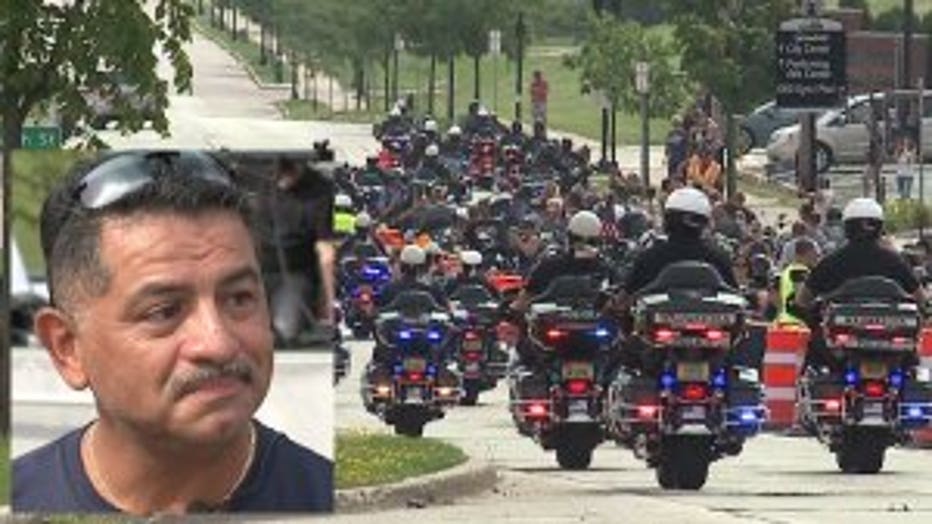 GREENFIELD -- Milwaukee Police Chief Alfonso Morales spoke at Saturday's House of Harley Law Annual Law Enforcement Ride ahead of a special Fire and Police Commission meeting set for Monday, July 20 in which the FPC will vote and issue directives for the chief.

"I am the chief of police for the Milwaukee Police Department, and I'm going to do so until told not to," said Morales.

A group of citizens wants the FPC to terminate the contract of Morales. A letter points to the chief’s lack of action surrounding the death of Joel Acevedo — with one of his officers charged with homicide. The group says the city is not safe, while the chief’s supporters, including the Milwaukee Police Association, say Chief Morales hasn’t received a fair shot at doing his job.

Meanwhile, more than 500 motorcyclists revved their engines in Greenfield Saturday, with the police-led ride benefiting the WI Concerns of Police Survivors (WI C.O.P.S.). The organization supports lives affected by deaths in the line of duty.

"Give me an excuse to get on the wheel and support the benefit," Dan Buttery said.

The police-led ride benefits the WI Concerns of Police Survivors (WI C.O.P.S.). The organization supports lives affected by deaths in the line of duty.

"To use the phrase, on a 90-degree day, it warms my heart," said Mark McClain of House of Harley.

As several people mounted their bikes for those who made the ultimate sacrifice, Milwaukee Police Chief Alfonso Morales said the ride is needed now more than ever. 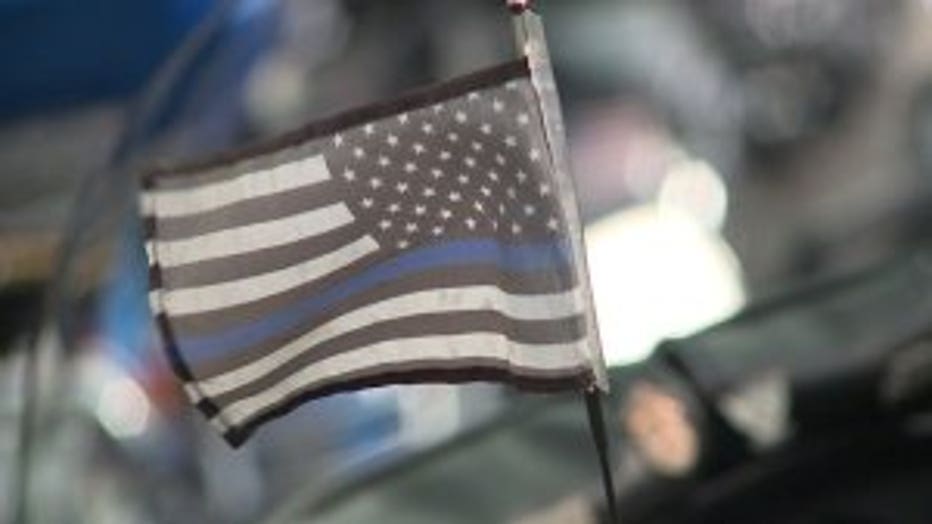 "It can't come at a better time," Chief Morales said. "Where police are under scrutiny, police are under attack, and the men and women of the law enforcement profession who go out there on the streets every day to protect and serve need to know that they're loved."

"I think with a lot of officers, they need to know that people still do support us, and support what we do, and know a vast majority in law enforcement do the right thing, and are good people," Milwaukee County Sheriff's Sgt. Andrew Bilda said.

As participants honored the fallen, Chief Morales said the support is refreshing for those who serve the community who put their life on the line every day. 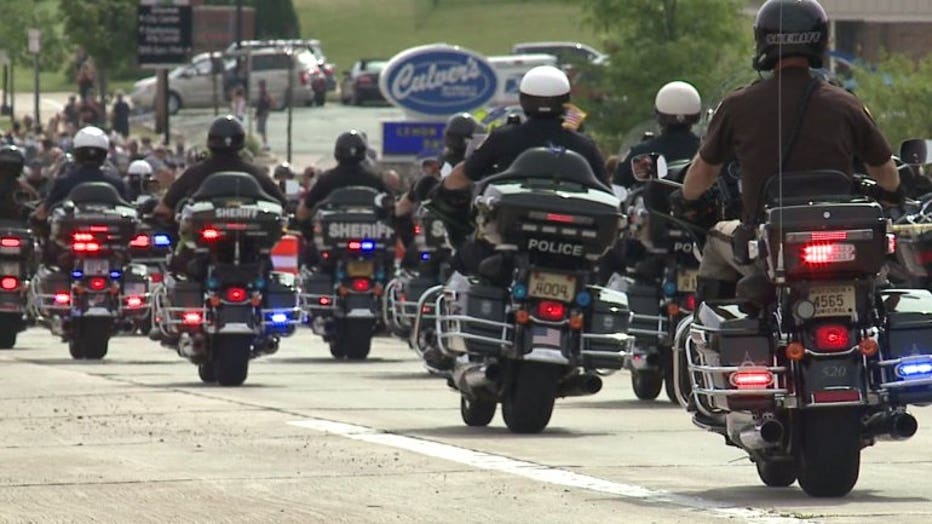