“They must be really bold:” Car thieves target neighbors; their 2 Chevy Impalas stolen in as many days

"They must be really bold:" Car thieves target neighbors; their 2 Chevy Impalas stolen in as many days

MILWAUKEE -- Two vehicles were stolen in Milwaukee in as many days, and the victims are neighbors who owned Chevy Impalas.

The thefts happened near 60th and Capitol Drive. 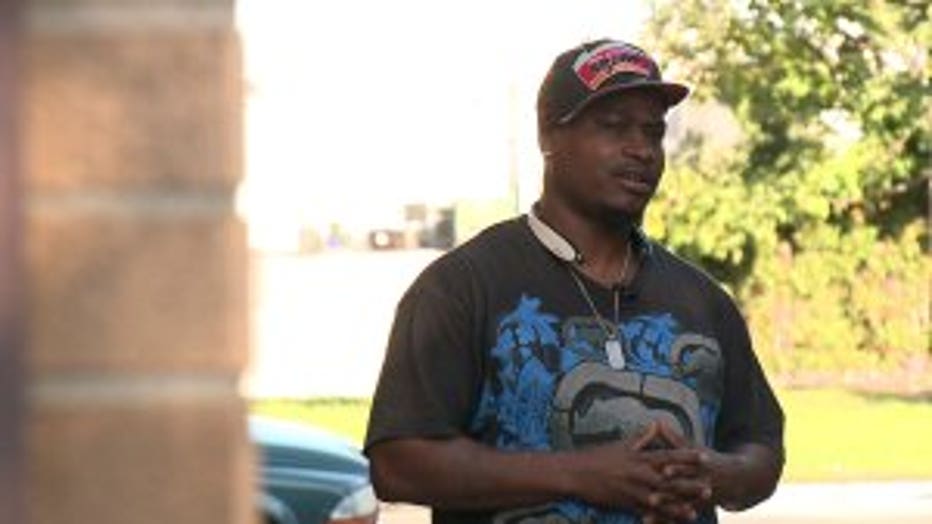 "It is frustrating," Tommie, car theft victim said. "They must be really bold, you know?"

His maroon Chevy Impala was missing from the street where he had parked it overnight. 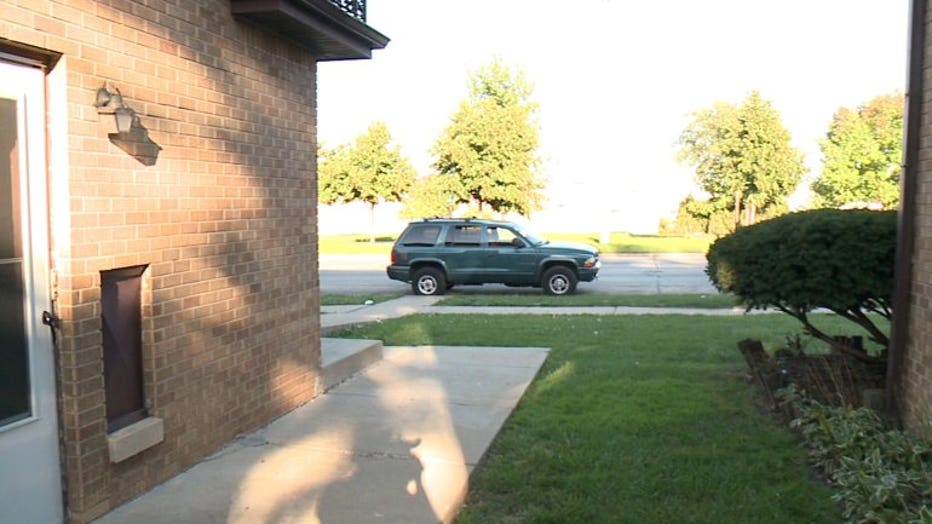 "You figure no one would try to do anything on a busy street," Tommie said.

At first he thought it may have been towed, but then, reality set in. The car had been stolen.

"I just hope we get our car back in good condition," Tommie said. 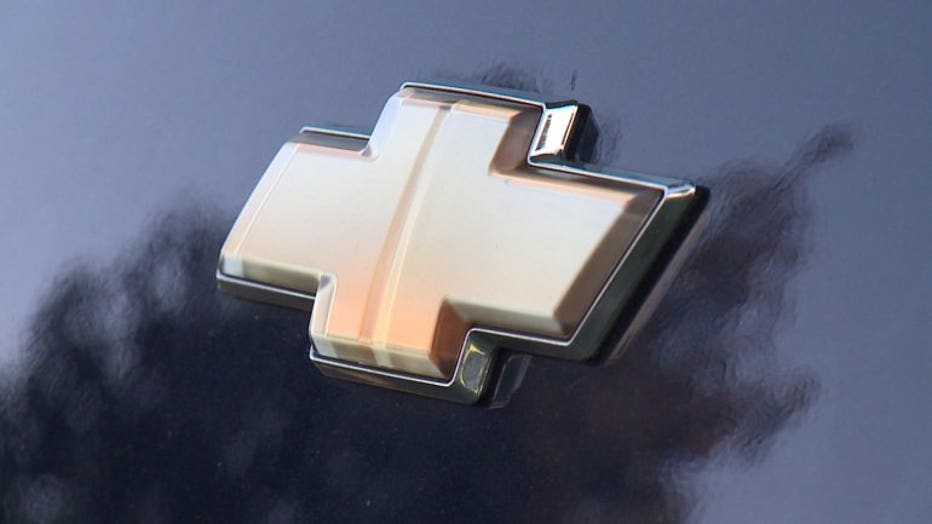 The next morning, there was more bad news in the neighborhood.

"It was parked up beside my garage," Tawanda, car theft victim said. 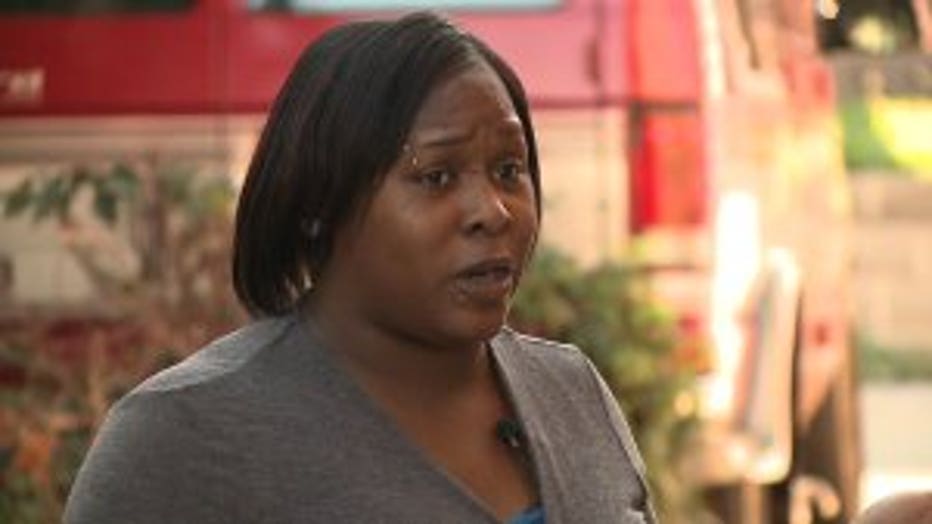 "In two days, two vehicles gone at the same exact address. It's not right," Tawanda said. 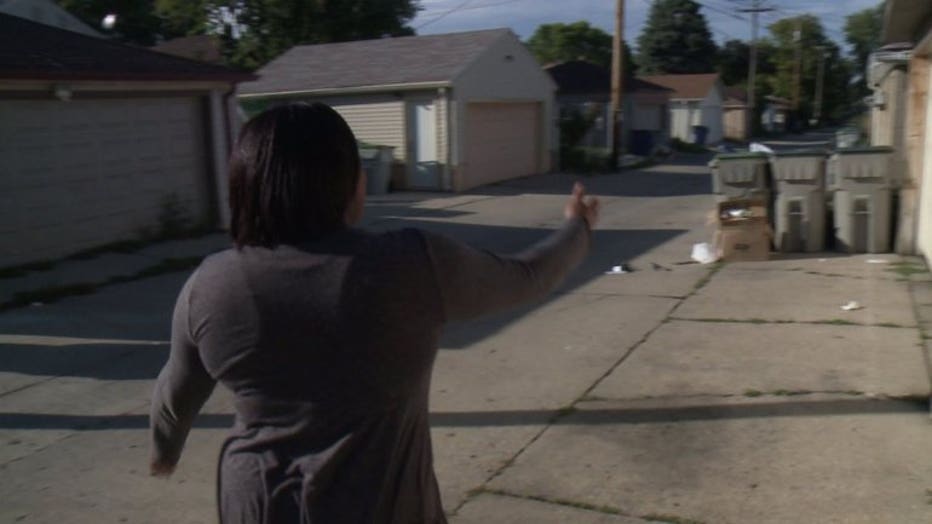 It may have just been a coincidence that two Chevy Impalas were stolen in this case. Police told FOX6 News there weren't any other reports of that type of vehicle stolen from Milwaukee Police Department's District 7 over the past few days. 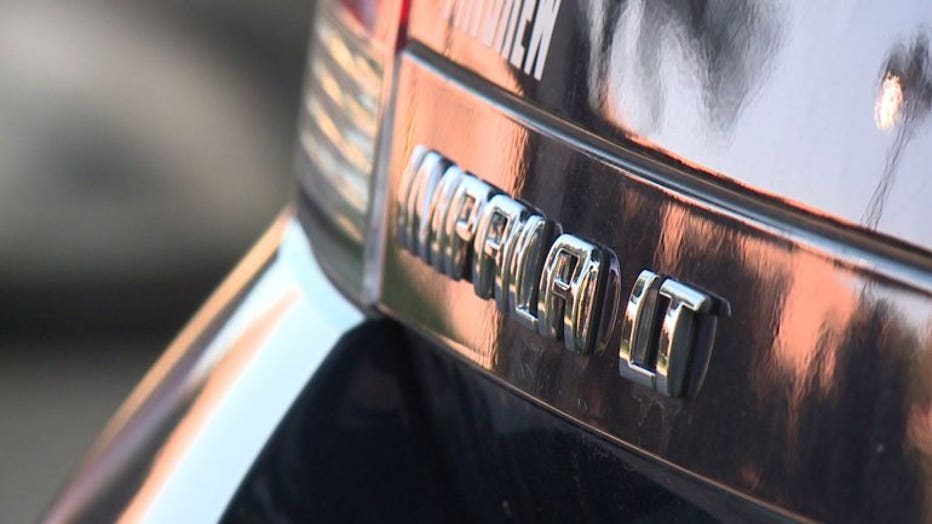 So far this year, more than 800 vehicles have been stolen in District 7 alone.