MILWAUKEE -- It was a mad rush to get through the gates as Summerfest 2019 began on Wednesday, June 26. Some fans really couldn't wait to get in.

"I didn't know there were lines waiting to get in," said Cassie Duck.

Cassie Duck was among the fans in long lines, eager to get the party started. 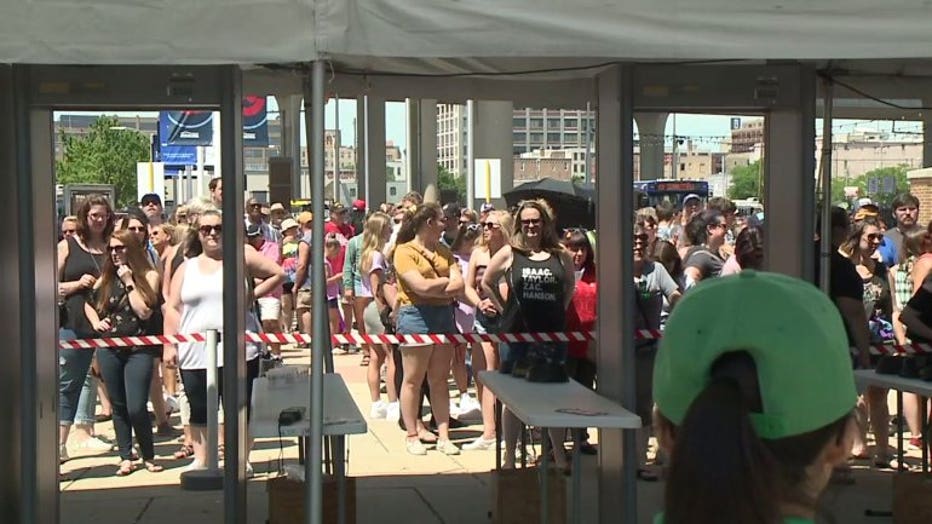 "I've never been at this time before. I've always been on the weekends, later at night," Duck said. 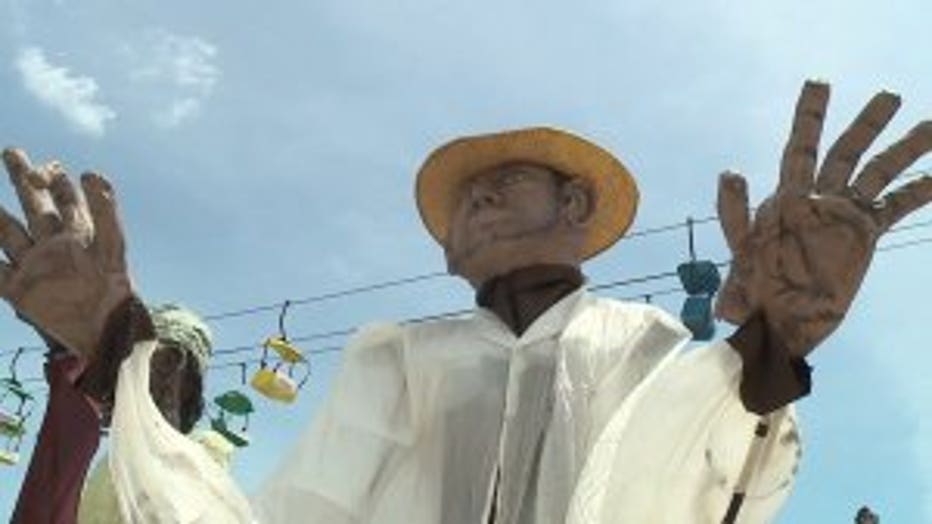 Greeting guests at the gate were people like Noah Fusco, who moved to Milwaukee a month ago.

"This is a giant puppet strapped to my back," said Fusco.

After responding to an online ad looking for puppeteers, Fusco was one-half of a giant Samba puppet duo, proving anything is possible at the Big Gig!

Rachael Ricci left Appleton at 8 a.m. on Wednesday with her friend, Tara Pigeon, to score a special pass to see the band Hanson.

"They make us feel young again. It brings back a lot of memories," said Pigeon. 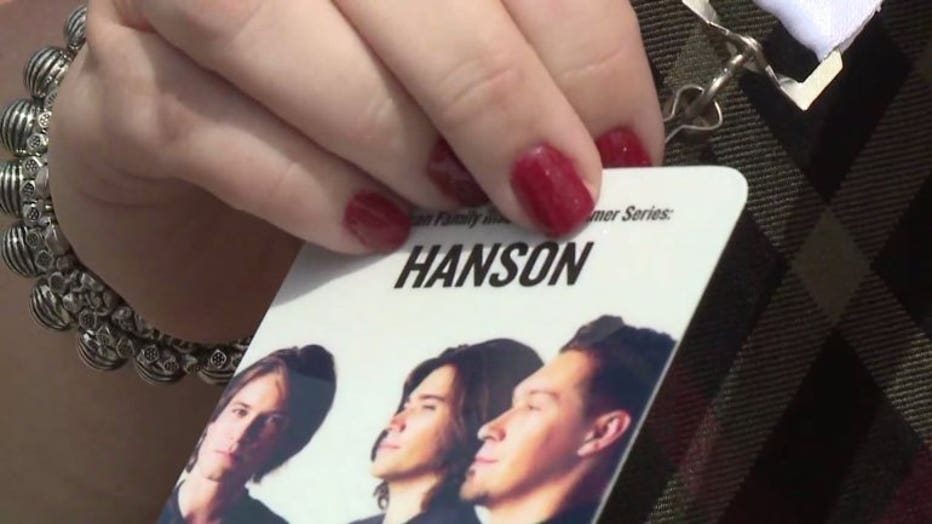 The first 50 people in got a pass to see the trio in an intimate, acoustic concert on the American Family Insurance stage. Ricci and Pigeon got the last two tickets. They planned to be "MMMBop"-ing all night. 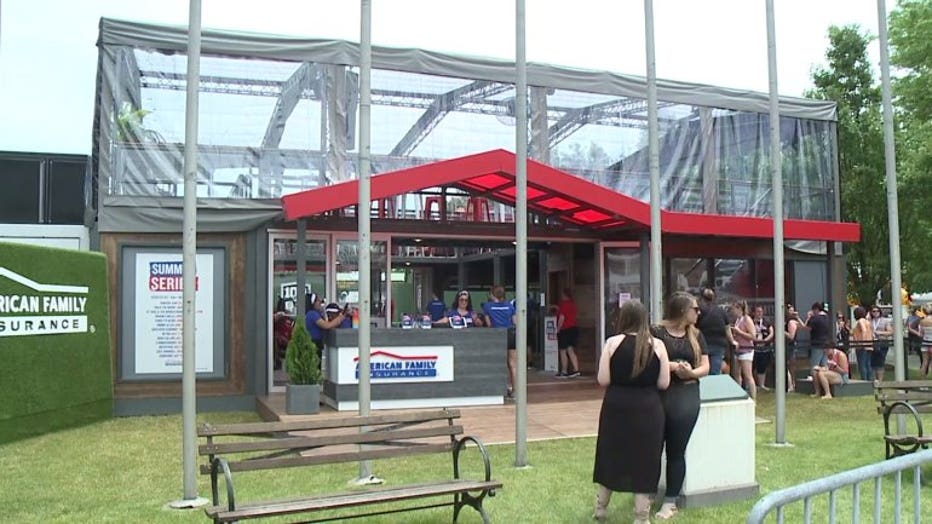 Unold's son, Chad, is the drummer for the Waukesha-based band "Northern Haunts." She said she never misses a show.

"I'm going to go crazy over there," said Unold.

CLICK HERE for everything you need to know about Summerfest, including a complete list of headliners for all 11 days of Summerfest 2019. 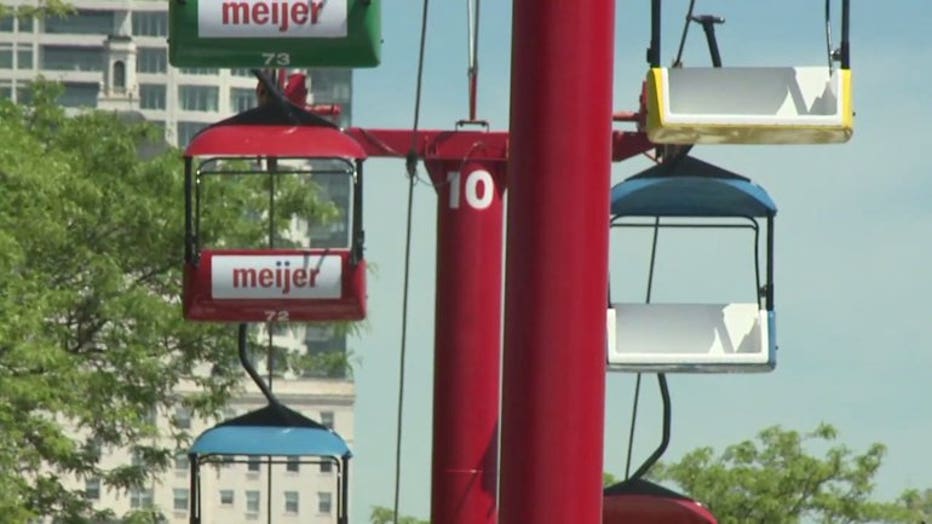