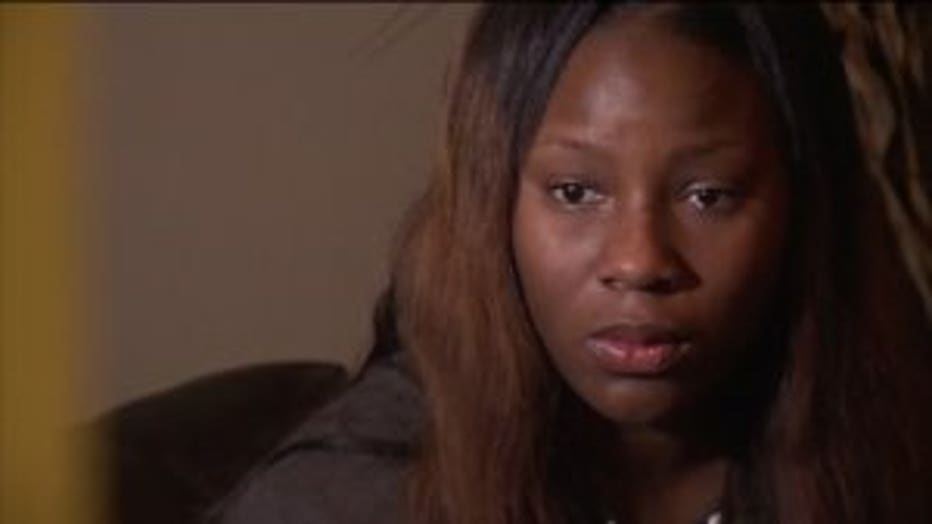 MILWAUKEE -- A Milwaukee homeowner spoke out Wednesday, November 8th after her babysitter was tied up and pistol-whipped as three suspects ransacked the home and stole $3,000 worth of items. She's hoping police will catch the suspects.

Nicole Christian paid rent for November, but she's not currently living in her house.

"You're out working hard, trying to provide. You feel like, violated. What they did, I feel violated," Christian said.

Christian was working when three armed suspects forced their way into her home while a babysitter and Christian's two kids were inside.

"As soon as she went out the door, there was three guys, ski masks, guns. They hit her upside the head with the gun. Took her phone immediately and duct taped her up," Christian said. 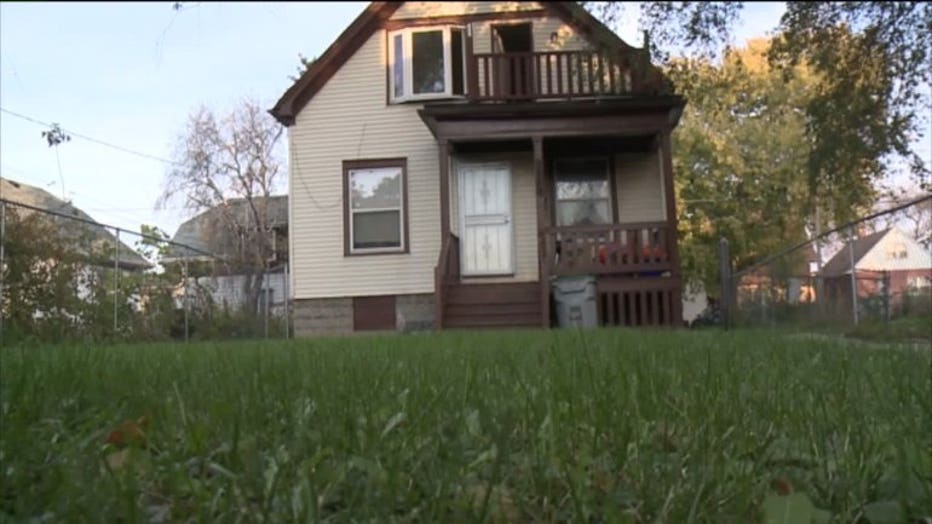 Christian got a call at work.

Christian came home to find a mess. Four TVs and other electronics were gone. 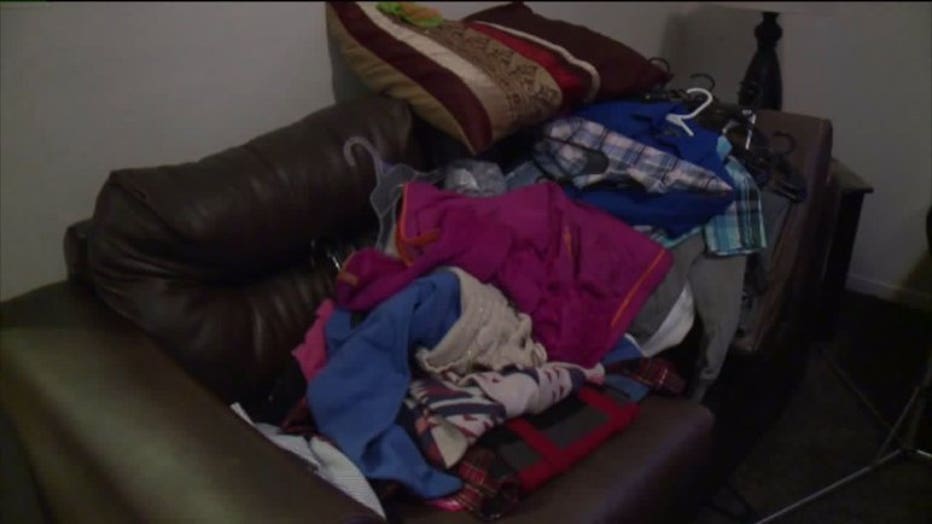 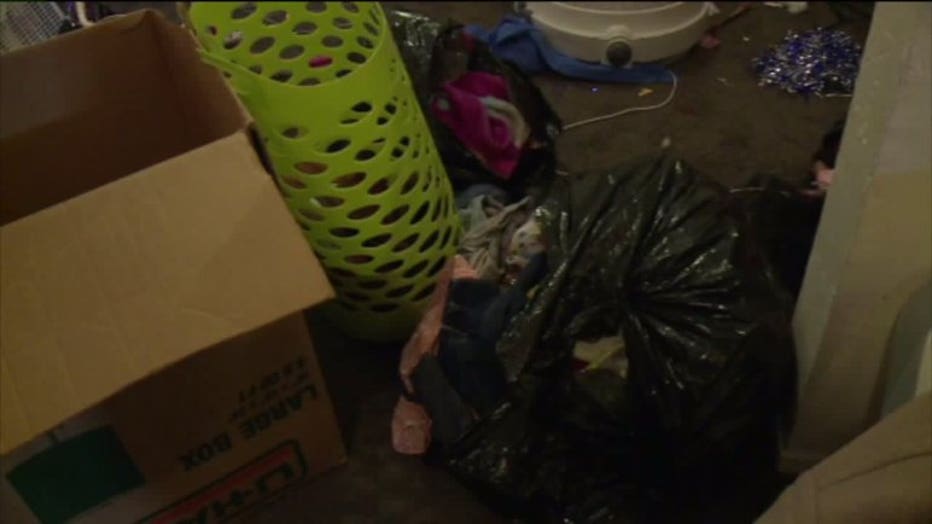 "It's like, you lose all sense of security," Christian said.

Halloween decorations were left in place, and drawers were left the way they were. Her kids toys weren't touched. 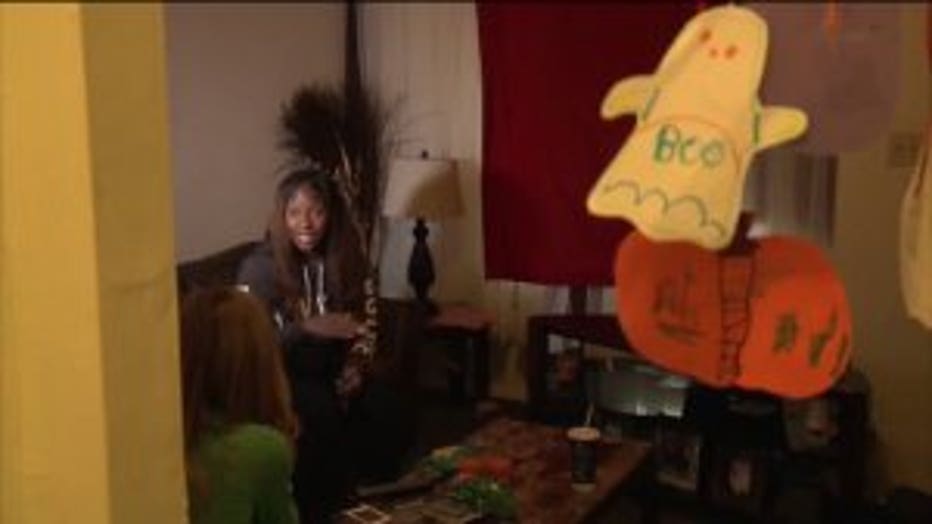 "My kids didn't just lose their stuff -- they lost their sense of security," Christian said.

She only returned to the house to get the clothes, and she's made plans to move.

"You have three men on the street that are going around beating women with pistols and robbing homes where kids are there. These are people who need to be off the streets. This is something that needs to be investigated," Christian said.

Milwaukee police said the investigation is ongoing and they're searching for suspects.