Scammers target businesses for their identity to defraud other companies

Scammers target businesses for their identity to defraud other companies

MILWAUKEE -- Scammers got away with not only money but a Milwaukee business' identity -- and they are using the stolen information to defraud other companies. The scam is impacting a business owner near 87th and Bradley in Milwaukee. 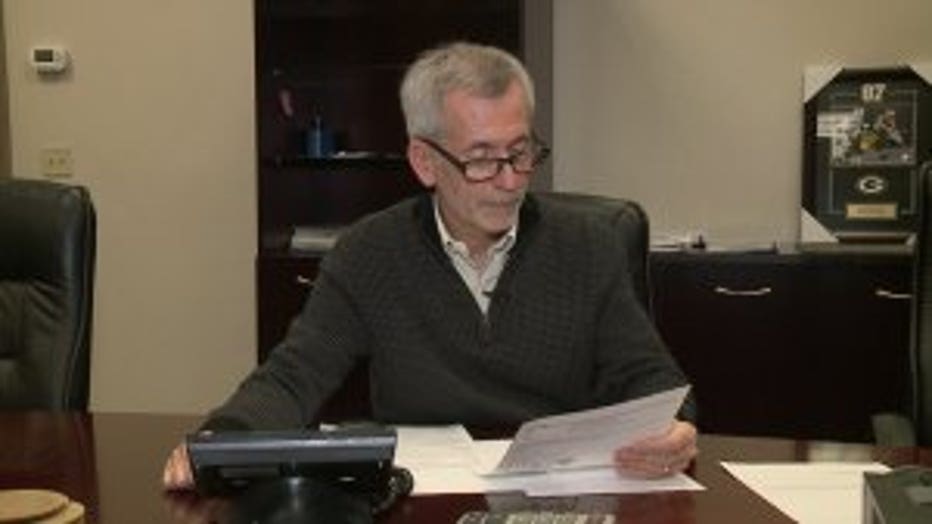 It's another day at the office for Phil Areddia; sifting through emails from potential customers. But this is a customer employees know to steer clear of.

In fact, employees at John M. Ellsworth were fooled a year ago. They received an email claiming to be from a reputable company asking for a quote on products.

"We shipped a small portion out and when they changed the shipping at the last minute, somebody said something doesn't look right here," said Areddia. 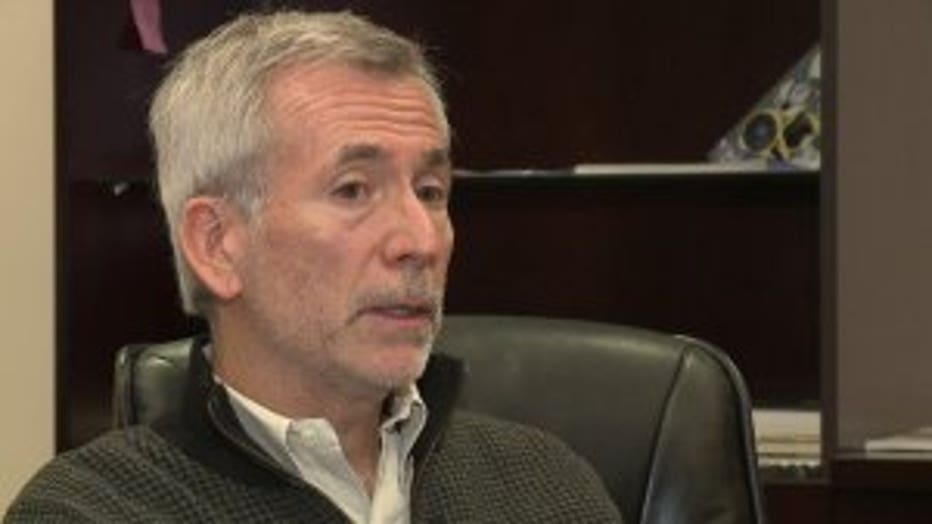 The goods were sent to a fake address and Ellsworth lost about $1,000. The apparent "reputable company" turned out to be a scam artist posing as the business.

During email correspondence, they steal letterheads, addresses and names. 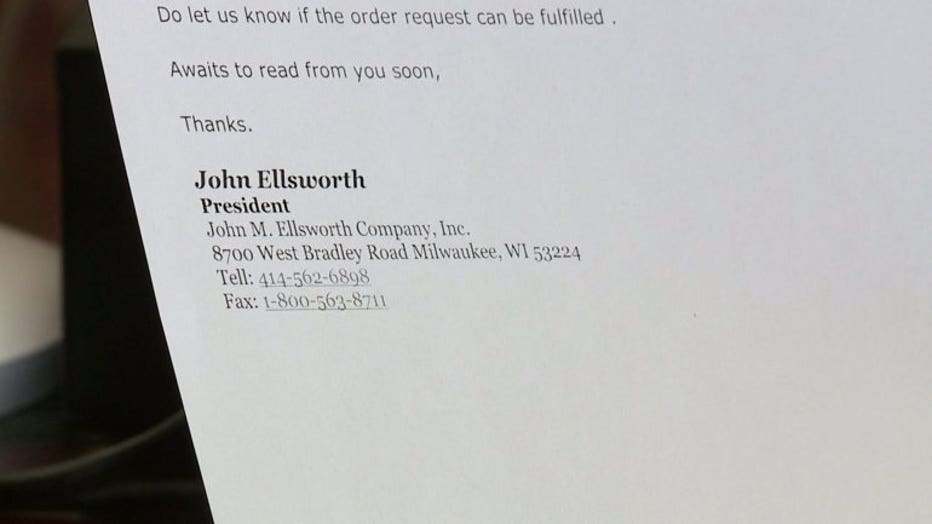 "They find out your credit application, they find out all the information they need to pose as you," said Areddia.

"They're getting better and better at using the technology to fool people and to commit fraud," said Jim Temmer, CEO, Better Business Bureau. 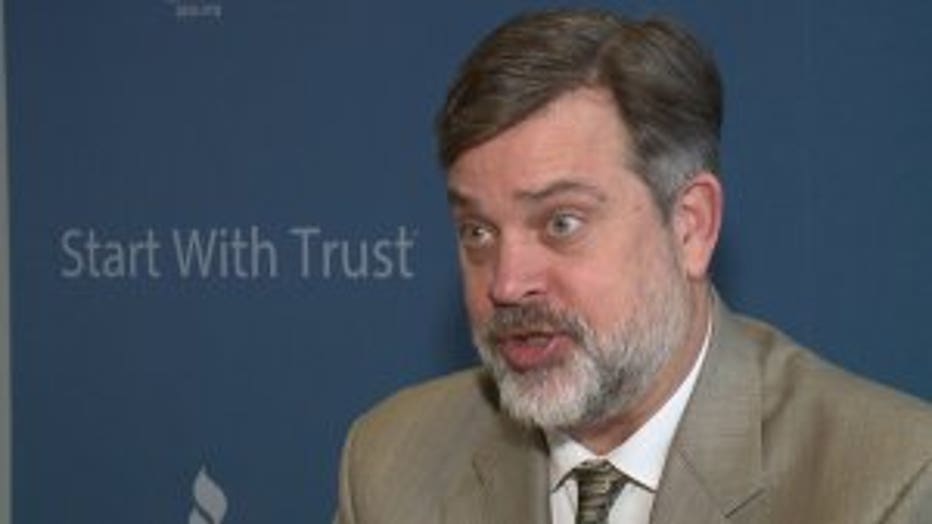 They even use fake phone numbers.

FOX6 News called the number scammers used on a crafted email -- it went straight to voicemail.

The Better Business Bureau advises picking up the phone before placing orders.

"Take a little extra time, be vigilant, make sure you know who you're doing business with," said Temmer.

Experts say these scammers often use a template when sending out emails. If something looks off, it probably is. The best way to check out a company is to call them on the phone number listed on their website. 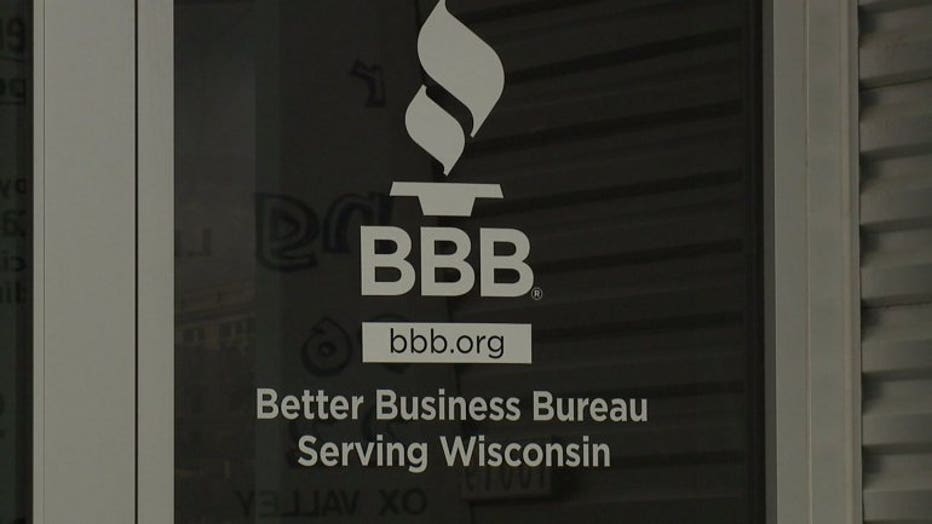