MILWAUKEE -- Philadelphia police have released a recording of the call from the Starbucks employee that led to the arrest of two black men. In the recording, a woman is heard saying, "Hi, I have two gentlemen in my cafe that are refusing to make a purchase or leave." She gives the address of the Starbucks store, and the entire call lasts less than 30 seconds. Starbucks said Tuesday that the employee who made the call no longer works at the store, but declined to give details. In the communications between police and dispatch that were also released, someone refers to the situation as a "disturbance," and additional officers are sent. The arrests led to protests as well as calls of boycotts. Starbucks CEO Kevin Johnson met with the men on Monday to apologize. 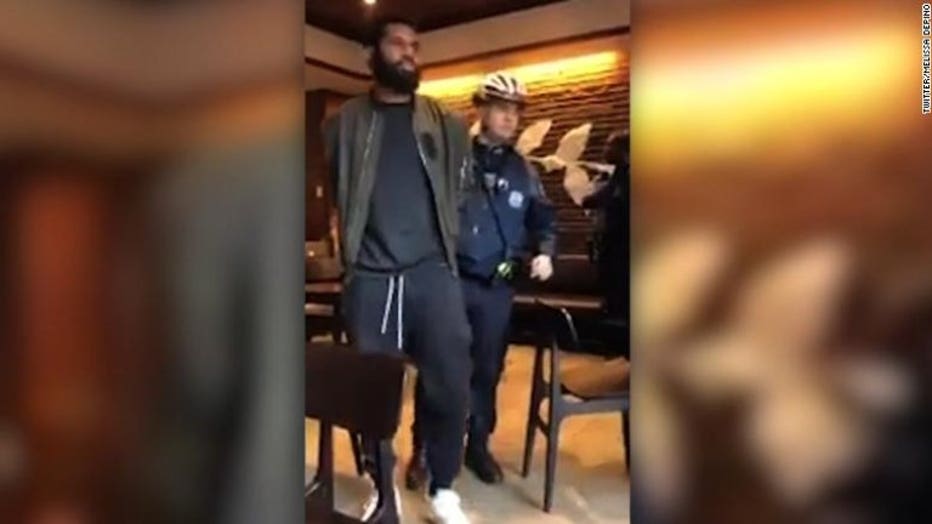 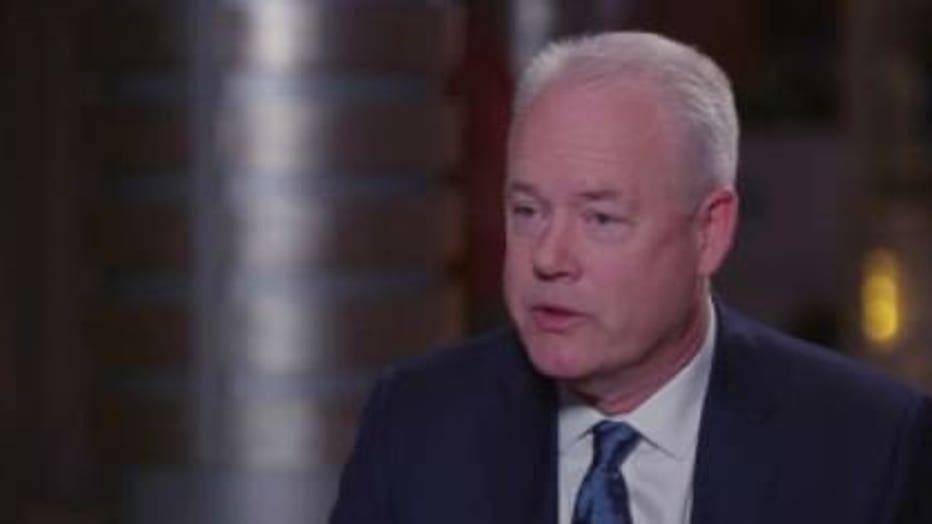 Starbucks CEO Kevin Johnson responded to public outcry over the arrest of two black men from a Philadelphia branch of the coffee shop, calling the incident "reprehensible." (File Photo) 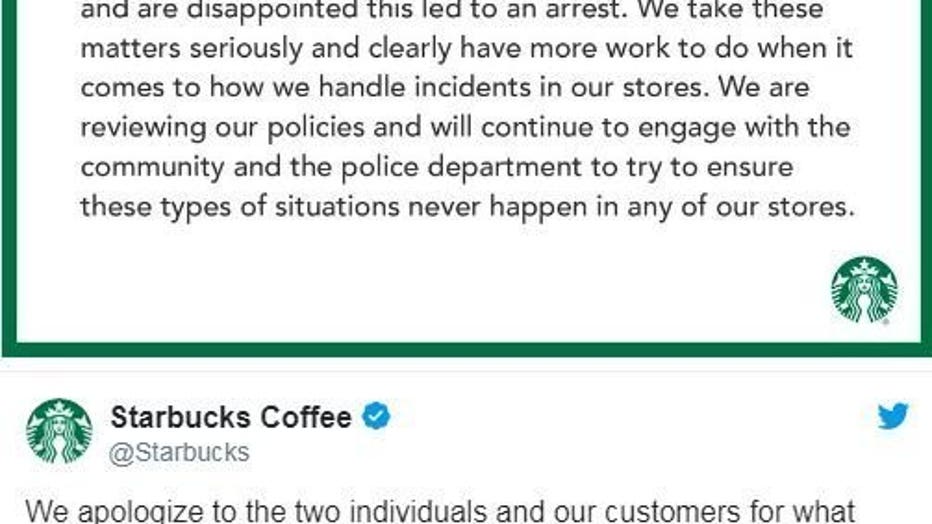 Starbucks apologizes after two African-American men are arrested at one of its Philadelphia locations.

Meanwhile, you'll recall, in Milwaukee in April 2014, a Starbucks employee at Red Arrow Park called police on Dontre Hamilton, 31, before he was shot and killed by a former Milwaukee police officer. Hamilton's family called the news Starbucks' employees will take part in racial bias training bittersweet.

The Hamilton family said this is training that should've happened after Hamilton's death, and said while they're hopeful this could make a difference, Starbucks executives made promises in 2015 and never followed through. 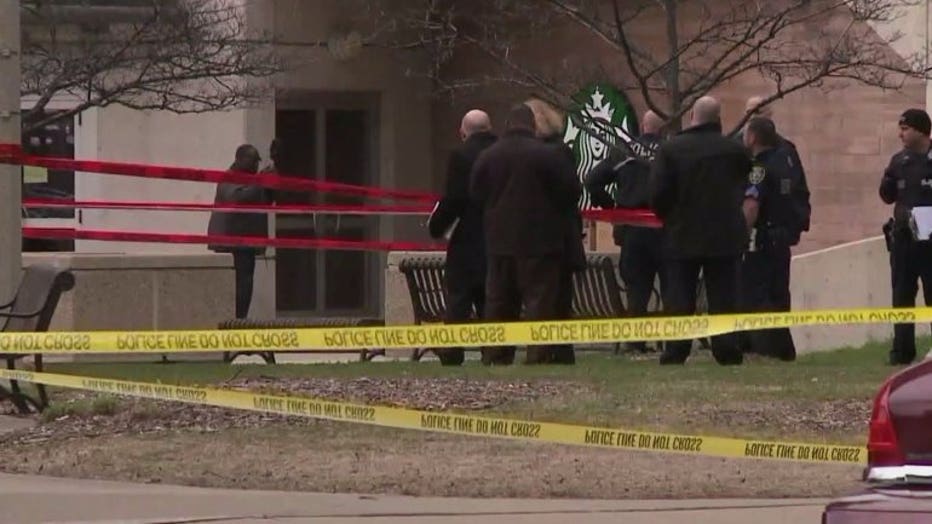 A Starbucks employee alerted MPD about a man sleeping in Red Arrow Park on April 30, 2014. The call initiated a response that ended with the death of Hamilton, shot and killed by former Officer Christopher Manney. It sparked months of protests and accusations of racial profiling. 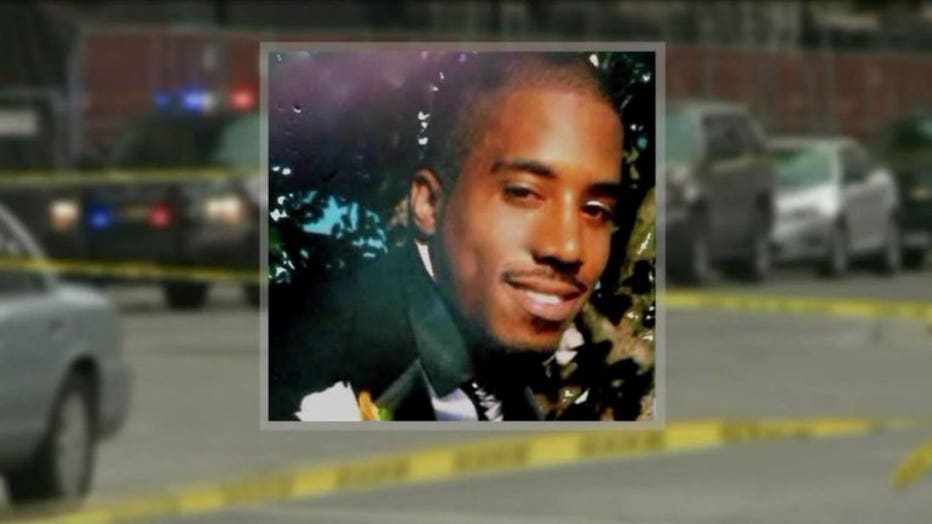 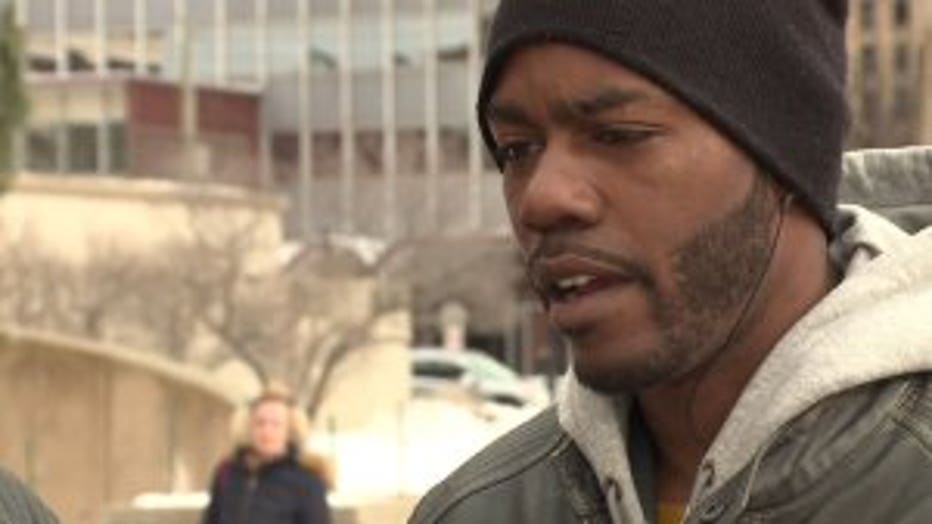 "Whether they pulled the trigger or not, they still played a big role in it, said Nate Hamilton, Dontre's brother.

It prompted a meeting with the former Starbucks Ceo Howard Schultz.

"We felt like they didn't care. The compassion Howard Schultz showed when he came, wasn't real," said Nate Hamilton.

The Hamilton family said company executives made promises that weren't kept, and said they aren't surprised the coffee shop is back in the spotlight. 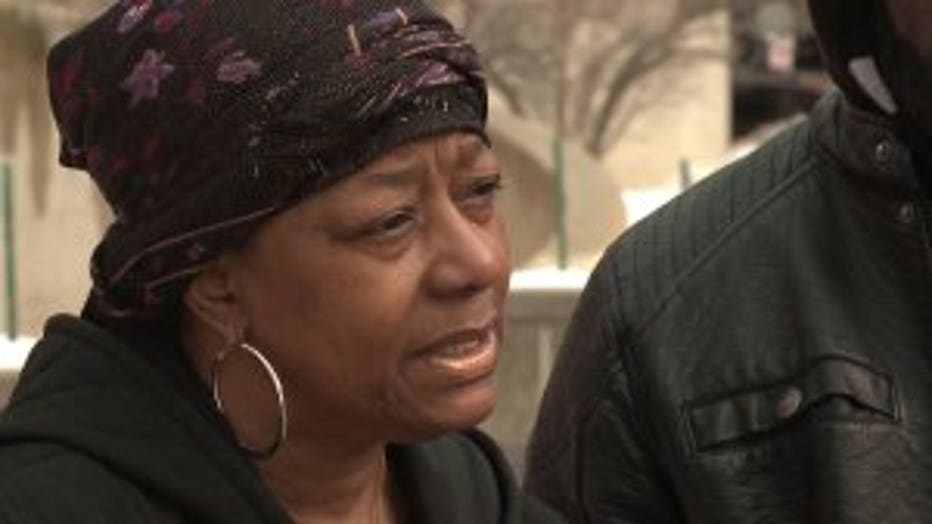 "I'm grateful it is getting national attention," said Maria Hamilton.

Police arrested two black men in Philadelphia as they waited for a friend.

The Hamiltons said racial bias training is a step in the right direction -- they just wish it had been done years ago.

"There's a lot of work that needs to be done. We're happy that the conversation is being brought up," said Nate Hamilton. 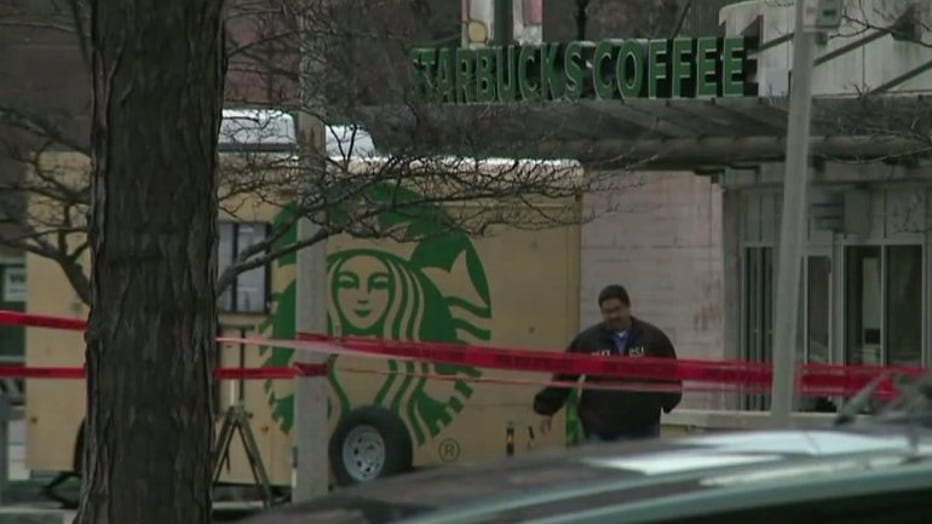 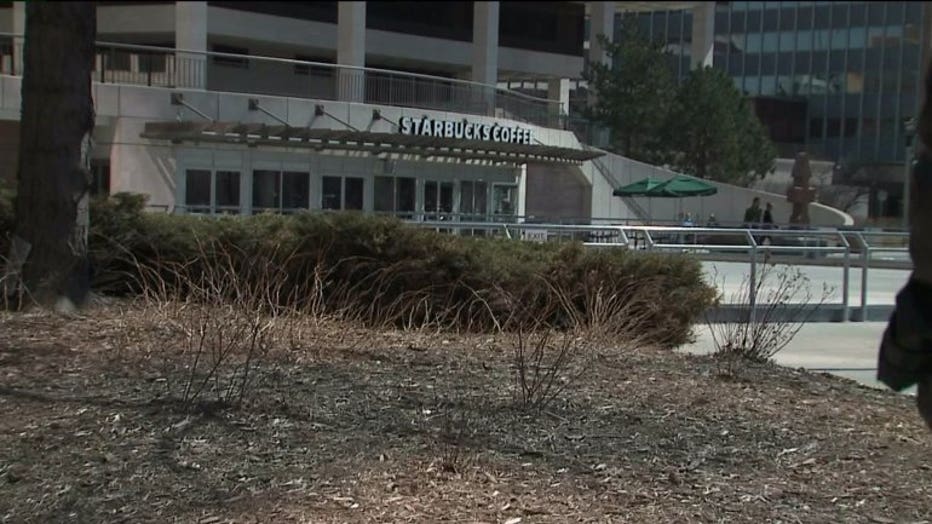 The Hamiltons said they were hurt the Philadelphia incident prompted a public apology from the Starbucks CEO -- something that didn't happen with them.