MILWAUKEE -- One 3-year-old boy was injured, and two 5-year-old boys were killed after being shot in separate incidents within three weeks in southeast Wisconsin. At least two of those incidents involved the boys getting their hands on firearms that were left within their reach. 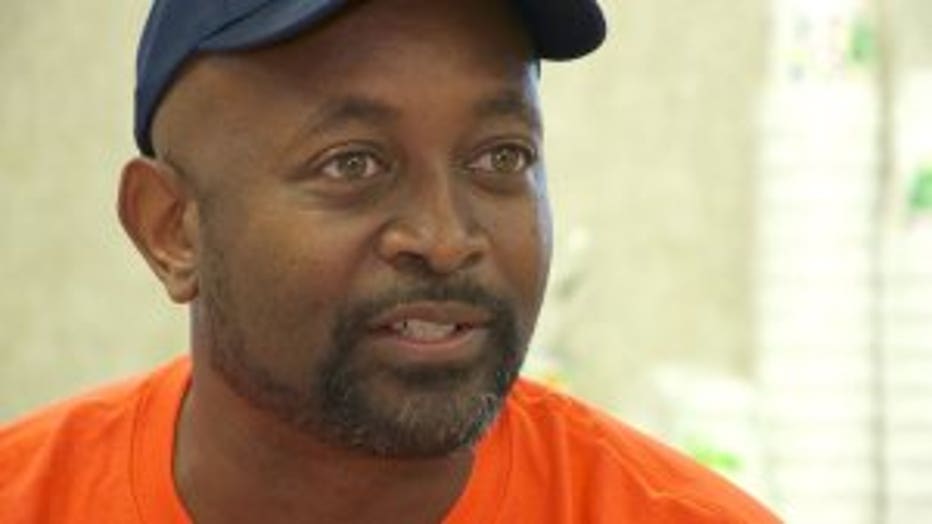 Activists with WestCare Wisconsin are reminding parents of available resources and life-saving tools -- some of which are free of charge -- including gun locks.

Landry said several recent tragedies could have been avoided if simple and effective firearms safety measures were taken.

On June 5, a woman was taken into custody after a 3-year-old boy was shot near 17th and Keefe in Milwaukee. The boy was rushed to Children's Hospital for surgery after suffering a serious gunshot wound. 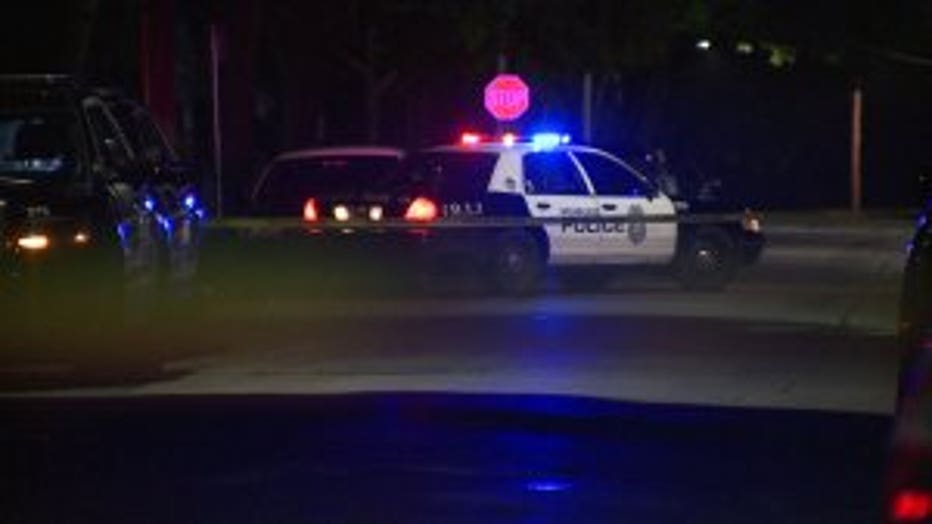 Shooting near 17th and Keefe in Milwaukee

On Monday, June 17, Dakari Weldon, 5, suffered a fatal gunshot wound inside a home near 60th St. and 21st Ave. in Kenosha. Authorities said he was playing with a gun and unintentionally shot himself. Court documents state that Weldon was then transported to the hospital by two individuals who left. 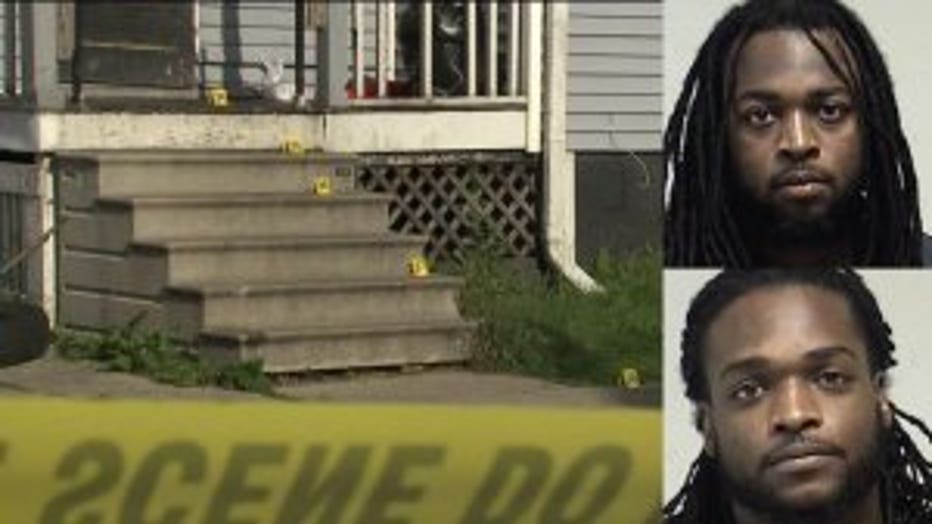 Less than 24 hours later, on Tuesday, June 18, a 5-year-old boy fatally shot himself inside a home near 45th and Concordia in Milwaukee. Charges were filed Sunday, June 23 against Michael Moore, 25, who is facing one count of neglecting a child — consequence is death.

According to prosecutors, the boy got his hands on Moore's gun, which was on a shelf in the living room. The boy shot himself in the head, and was pronounced dead at the scene. 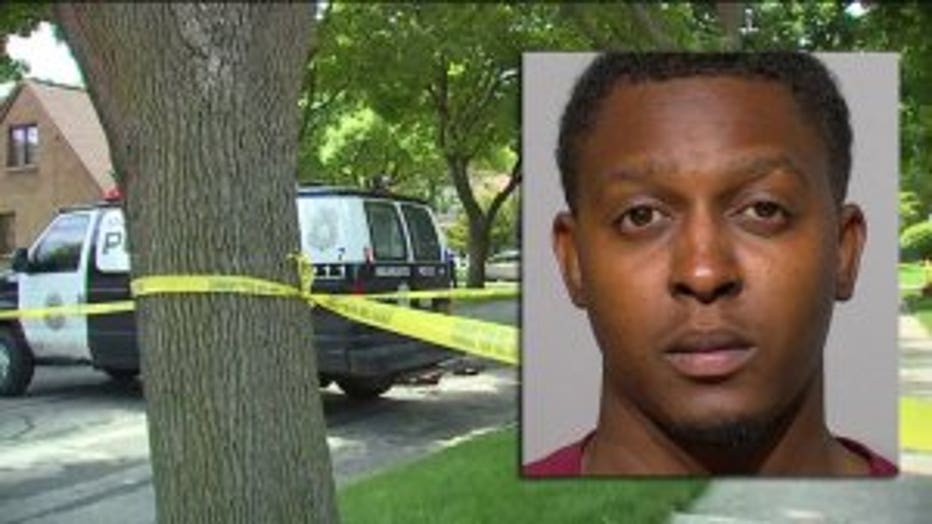 Now -- activists like Landry, and city officials are calling for anyone with a firearm to practice gun safety.

"I just can't imagine the pain families would have to through," said Alderman Cavalier Johnson.

Alderman Johnson, a father himself, said safe gun practices would have prevented these tragedies.

"That includes getting a gun lock if you have a gun," said Alderman Johnson.

Landry said having his own children inspired him to take action. 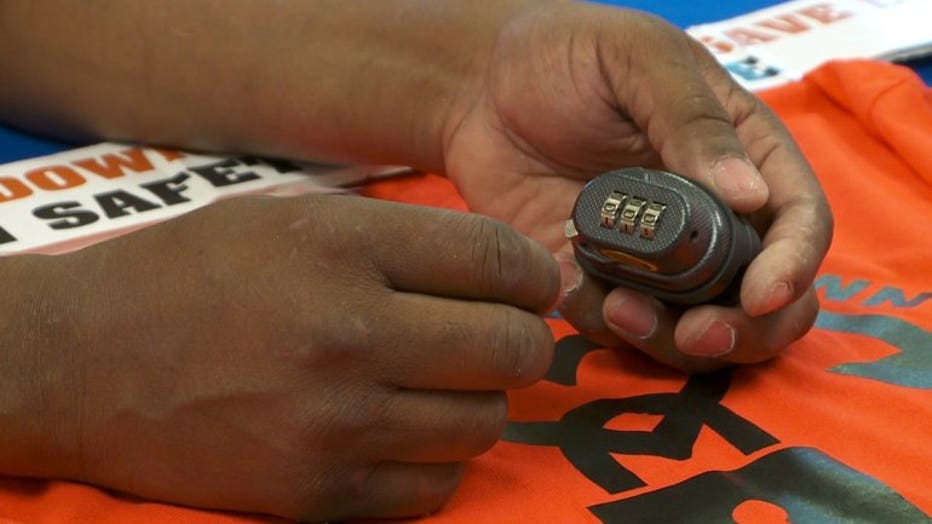 "When my oldest son was born, it changed my life," said Landry.

Between April 2018 and April 2019, WestCare Wisconsin officials issued 682 gun locks to members of the community -- free of charge -- through the organization's 'Love Up, Lock Down' program, with those households containing a total of 1,112 children.

"When they get access to it, if you have a gun lock on it, at least you know they can't pull the trigger," said Landry.

Landry said no one should feel ashamed to ask for a gun lock. They're available to anyone, at any time, for free -- all you need to do is ask for one.

"We'll be handing them out whenever you need them," said Landry. 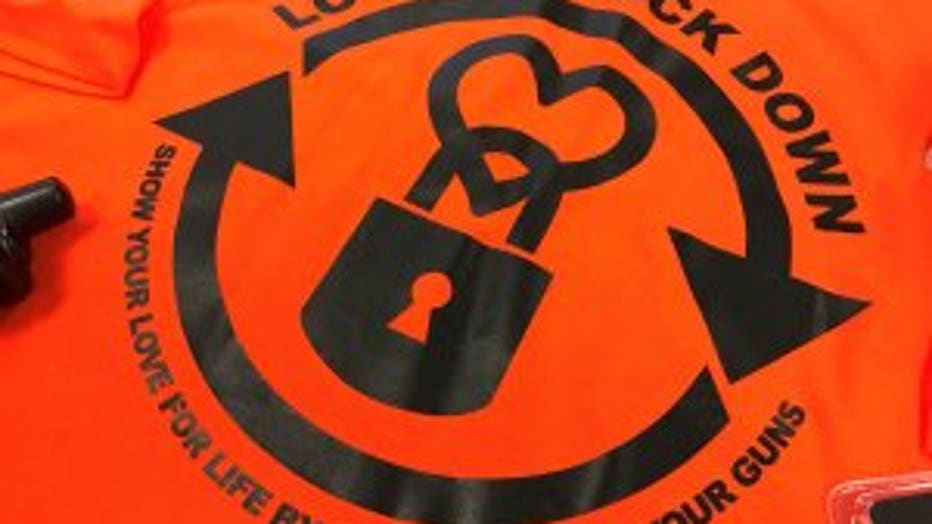 Landry also said WestCare Wisconsin recently received a $25,000 grant through the Office of Violence Prevention's ReCast Summer Healing Program. He said they plan to use the money to purchase 600 additional gun locks.

WestCare Wisconsin is located at 335 W. Wright St. in Milwaukee. Schedule a time to pick up a gun lock, and learn more about available resources by calling (414) 239-9359 or CLICKING HERE.