DELAVAN -- Delavan police announced on Wednesday, Dec. 4 a Facebook tip allowed them to locate the owner of two dogs who were found in a Walmart parking lot on Thanksgiving, Nov. 28. The animals were extremely malnourished, and their owner was cited.

The dogs were identified as Dexter and Blackberry.

In addition to being malnourished, they were shaking due to the cold. The dogs were taken to the Delavan Police Department, where they were warmed up and fed. The animals were later turned over to the Lakeland Animal Shelter. 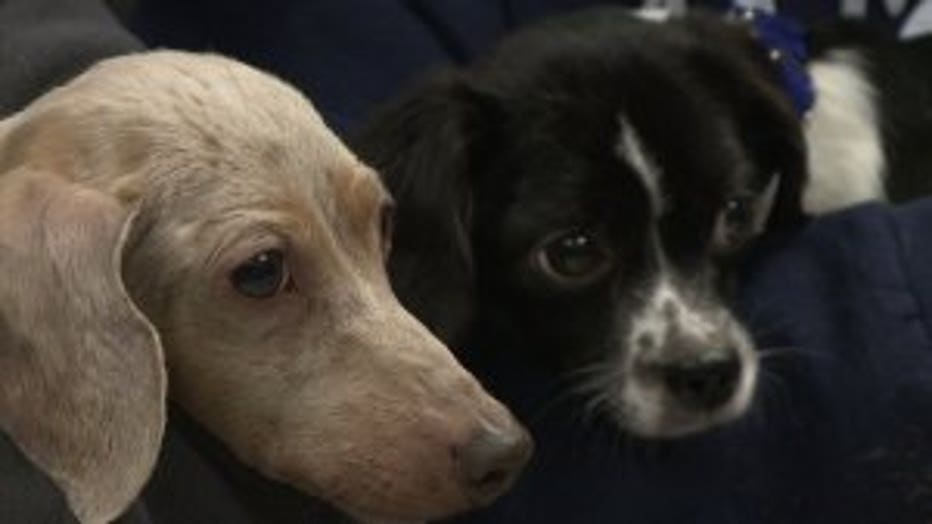 "They've really amazed us," said Kristen Perry, Lakeland Animal Shelter. "Our best goal would be to have them make a recovery and have a good quality of life, but unfortunately, this has done at least some permanent damage to their hearts, kidneys, and liver."

Lakeland officials said since the male Dachshunds arrived at the shelter on Nov. 29, the day after Thanksgiving, they “gained a whole pound.” Shelter officials said the dogs were treated for pancreatitis, which can be deadly, low blood sugar, and “alarming liver values.”

Following treatment for those issues, the focus was on “safe and slow weight gain.” Officials said the hope was to get the dogs strong enough for extensive dental surgeries.

They thanked everyone who reached out to see how the dogs were doing, writing, “It fills our hearts to see so many caring people thinking about these two when an owner failed them so miserably.”

They asked that you please keep these pups in your thoughts as “the road is still long.” 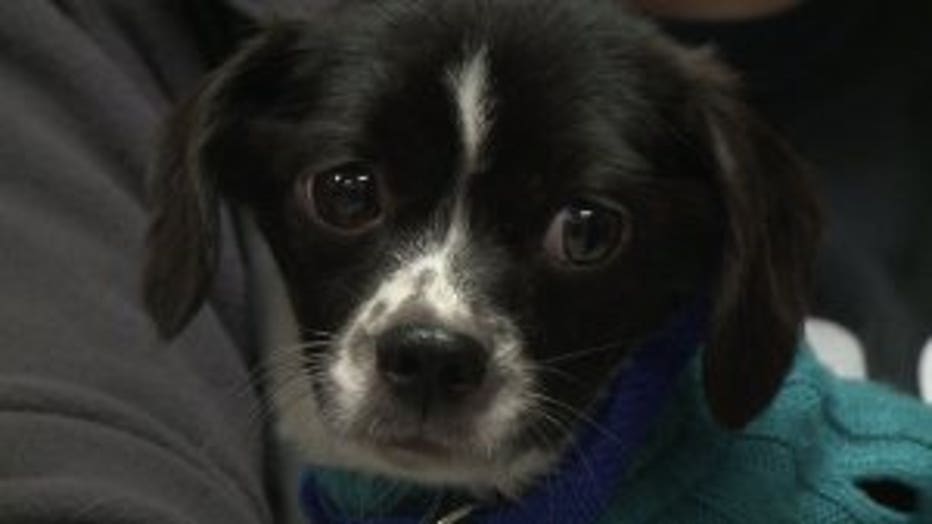 Shelter officials called them unusually kind, considering what they've been through.

"They are sweet guys," said Perry.  They have no reason to trust anybody. Instead of harboring that and being wary of people, they are very trusting. They love affection." 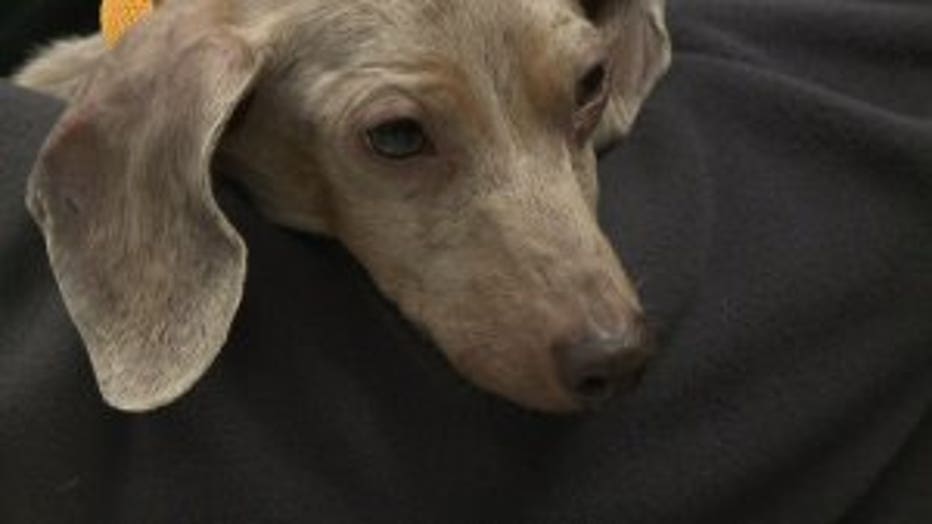 Initially, shelter officials were worried they might not pull through.

A GoFundMe.com account was set up to help raise money for their care. As of Tuesday afternoon, Dec. 8, more than $8,000 had been raised.

Police said the owner of the dogs, an Elkhorn man, 48, was cited for disorderly conduct and dog running at large. More importantly, state charges of mistreatment of animals and intentionally abandoning animals were referred to the Walworth County District Attorney's Office for review.

FOX6 News stopped by the man's home Wednesday and heard dogs barking inside. Nobody came to the door. 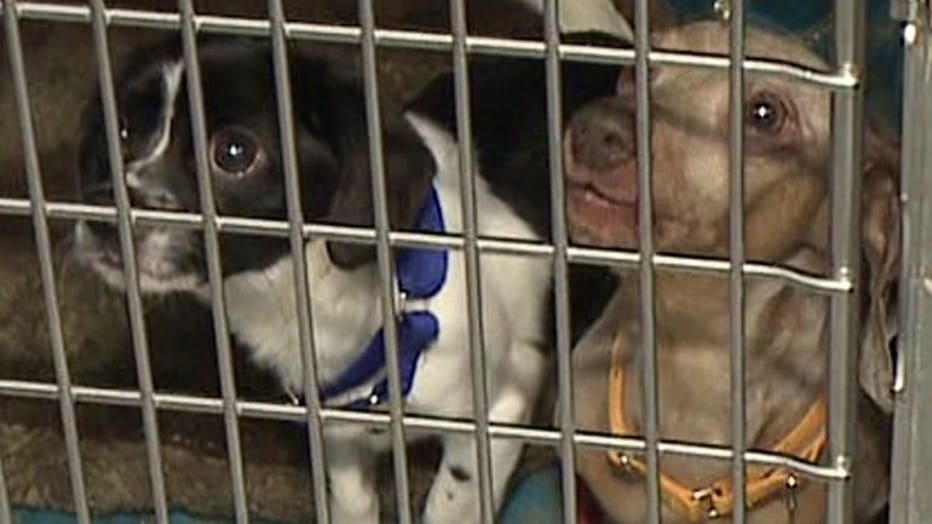