“They are relentless:” North side church destroyed by vandals, damage estimated in the thousands

"They are relentless:" North side church destroyed by vandals, damage estimated in the thousands

MILWAUKEE -- A historic church is destroyed. Thieves have vandalized a north side church and now its future is in jeopardy. The church's school and childcare centers may be beyond repair.

The thefts have gradually gotten worse, leaving hundreds of thousands of dollars of damage. And it has left a pastor desperate for help. 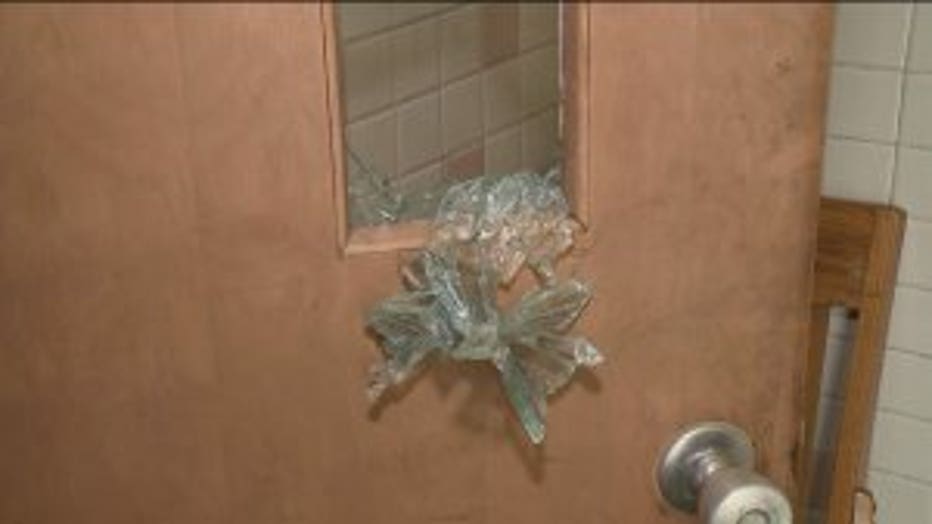 It is a Milwaukee church rich in history, standing for more than 125 years.

"There's a lot of folks that have a lot of connections to this great great ministry," said Pastor Dennis Harmon, Emmaus Lutheran Church.

Now Emmaus Lutheran is in jeopardy after months of vandalism.

"I just hate to see it go down the drain. It's sad," said Pastor Harmon.

For about three years, the church's childcare center and school have sat vacant. But that hasn't stopped thieves from getting inside.

"They were kicking it out, they made their way in here," said Pastor Harmon. 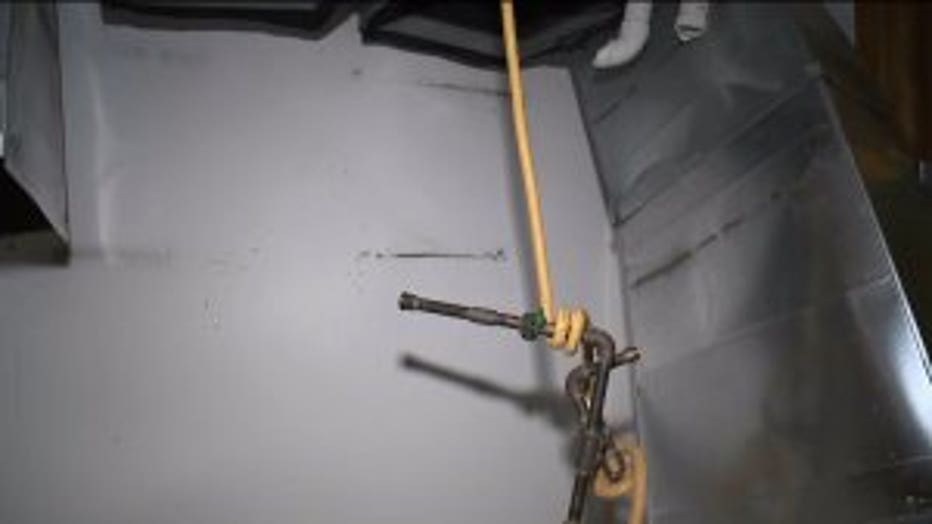 In recent months, the vandalism has continued to get worse.

"They took all the plumbing out here," said Pastor Harmon.

Copper pipes have been ripped from the walls -- wires dangle and glass windows are shattered.

"They are relentless of trying to get in here and do their damage," said Pastor Harmon.

The heating system is destroyed in the childcare center.

"There were two furnaces, those are all gone," said Pastor Harmon.

At the school, computers and televisions were stolen from the classrooms. The pastor's office saw the same fate.

"They just ramshackled, you can see they went through everything," said Pastor Harmon.

Even the food pantry was not left untouched. 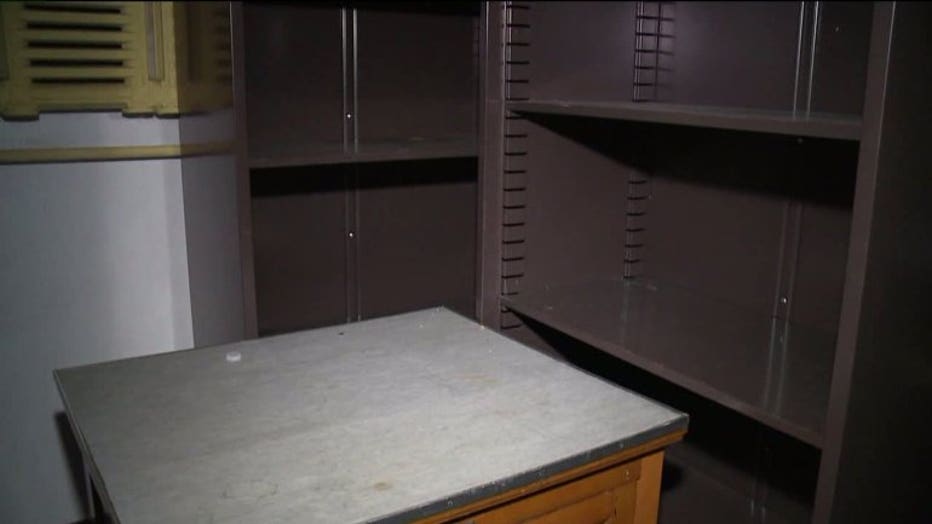 "To do that, I just don't understand it," said Pastor Harmon.

The damage is estimated at close to half a million dollars. And this pastor is hoping for a miracle -- working on faith and forgiveness that the church will thrive once again.

"I have to forgive them and I hope they stop doing what they're doing," said Pastor Harmon.

The pastor says they have reported the damage to police. While he is praying for justice, he is also asking for community help.

If you would like to help donate to Emmaus Lutheran Church, you can do so by calling the Missouri Synod District Office at (414)464-8100 -- or CLICK HERE.