RACINE -- Racine police say a driver smashed into the back of a vehicle and tried to flee the scene. That turned out to be a very bad move in part because of who they hit. Turns out, it was an off-duty Racine police officer who was struck and not just any officer -- a person whose face we see a lot. 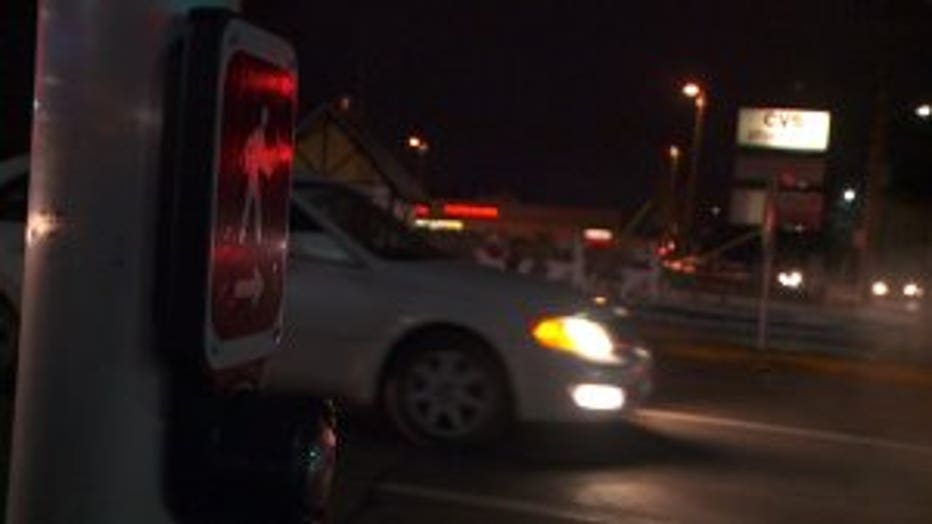 It is one of Racine's most traveled roads.

At Washington and West Boulevard, it's not uncommon to get caught at the light.

On Thursday, January 21st Racine police say a driver was stopped near the area when an approaching car did not. To the surprise of the victim, the person who hit him had no plans to stick around. 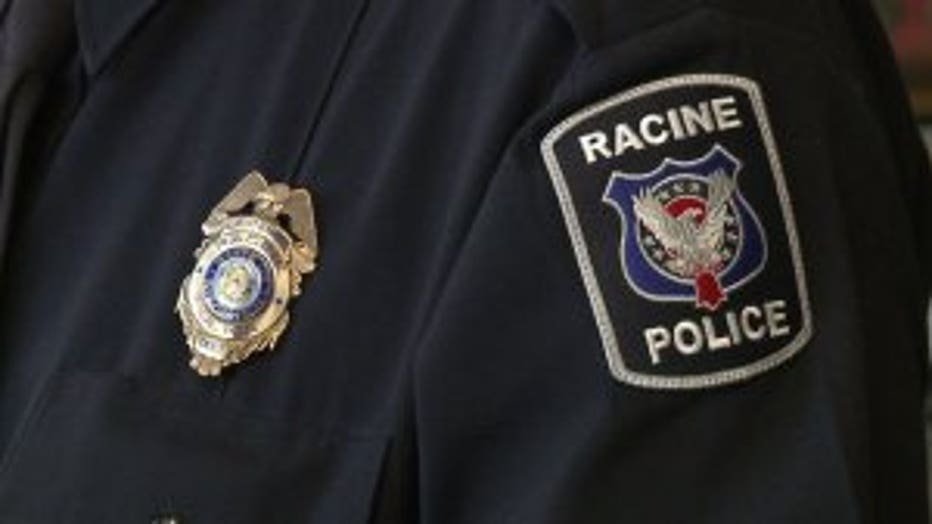 Little did the bad guys know who they had just struck.

Al Days is not just a lieutenant with the Racine Police Department -- he's also their spokesperson. Police say Days had just finished his shift, was on his way home in his personal car, when he was hit.

Reginald Polk is a family friend who heard the news from FOX6 News. 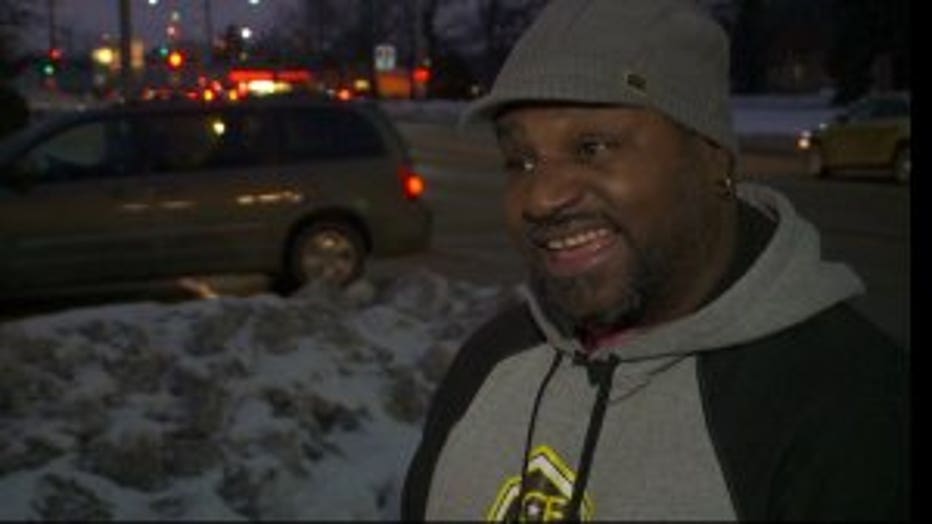 Racine police say Days followed the car trying to leave on foot, and was able to prevent the driver from getting away. Proof in some lines of work -- you can never rest easy.

"They may not be working on the clock , but they are never off duty," said Peterson.

Those in Racine are grateful the voice of their police department is pretty darn good at his job.

"One of the nicest people in the world, and I hate to hear that he's injured but I'm glad he got this man," said Polk.

Days was taken to a hospital but has been released. FOX6 News is told he's feeling better.

The driver who was arrested was also taken to the hospital -- they may have been impaired.