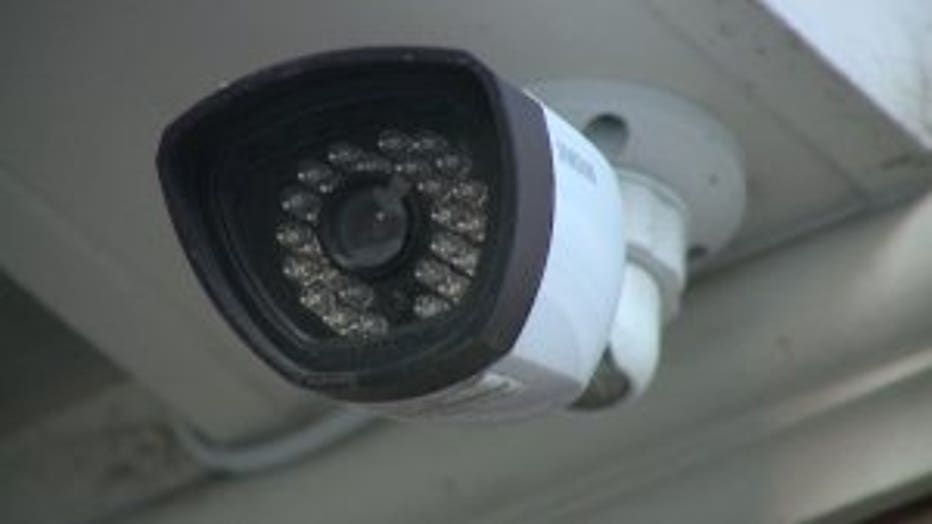 MILWAUKEE -- Caught on camera -- a thief breaks into the garage of a Milwaukee duplex. He walked away with nine chainsaws -- tools the victim uses every day for his job.

Jeff Bauske still can't believe what happened early Tuesday morning. As his family slept inside their home, a thief was just outside their door -- busting through a garage, walking away with thousands of dollars worth of tools.

"I had about nine chainsaws, two handheld blowers and then my landlord also had a propane heater missing and a small air compressor," Bauske said. 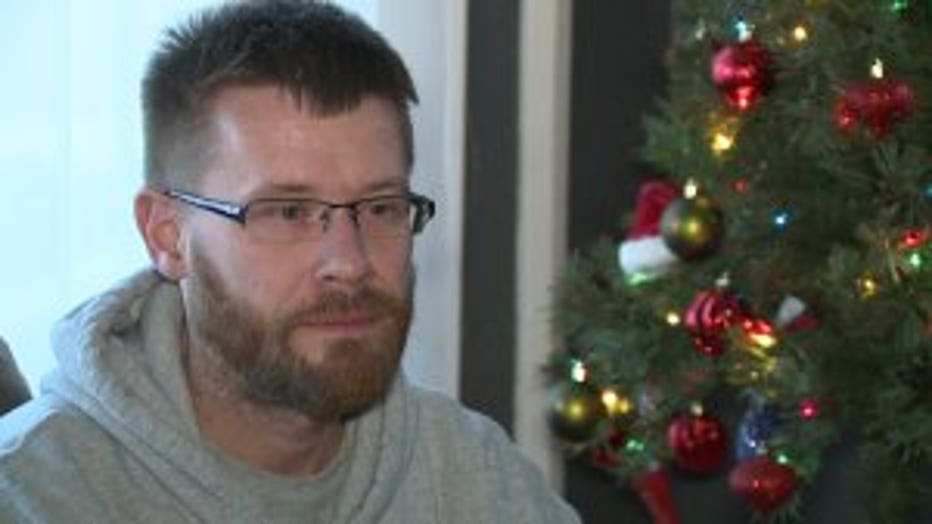 Surveillance showed the moment when a thief walked up the driveway near 47th and Vine around 4 a.m. on Dec. 17. He first broke into the landlord's truck, stealing a tool to bust through the garage door. He took multiple trips with chainsaws in hand. 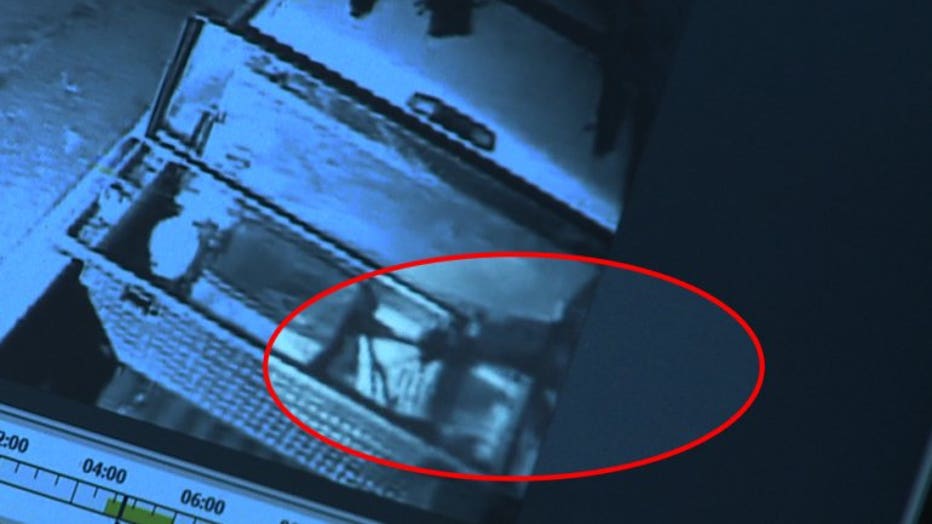 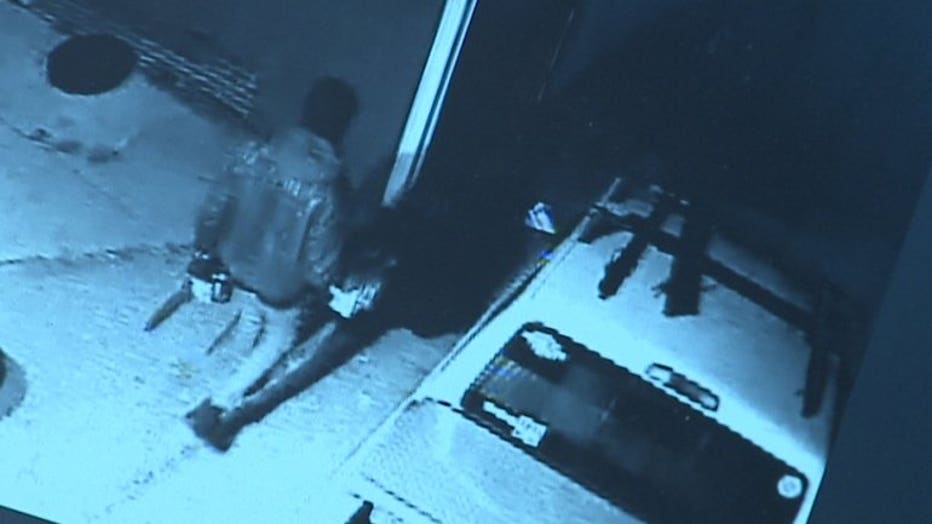 "These tools are my livelihood," Baukse says. "I use them for everyday use, my business, and right now I can't even work because I don't have them."

Bauske works as an arborist -- business has been put on hold. 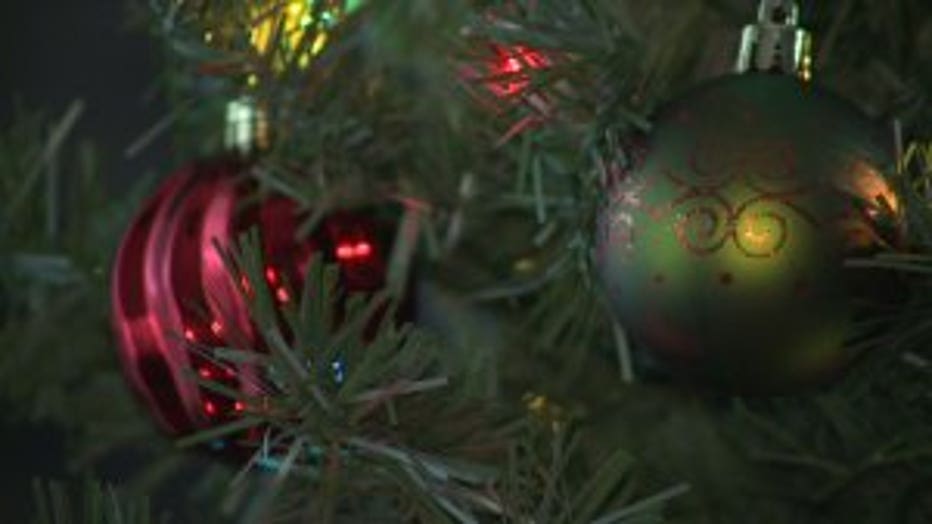 "That's what I do for work, and Christmas presents and paying rent and bills," Bauske said, "very devastating."

He's now warning others. During this season of giving, the "Grinch" that stole Bauske's tools is only looking to take.

"I'm very hopeful they will be caught,"  Bauske said. "I know my tools will not be replaced, but that's ok. I want these guys to get caught and get stopped."

Bauske believes the suspect may have been working with another man. Milwaukee police tell FOX6 News that they are looking for the suspect.

If you recognize the person in the surveillance, give police a call. 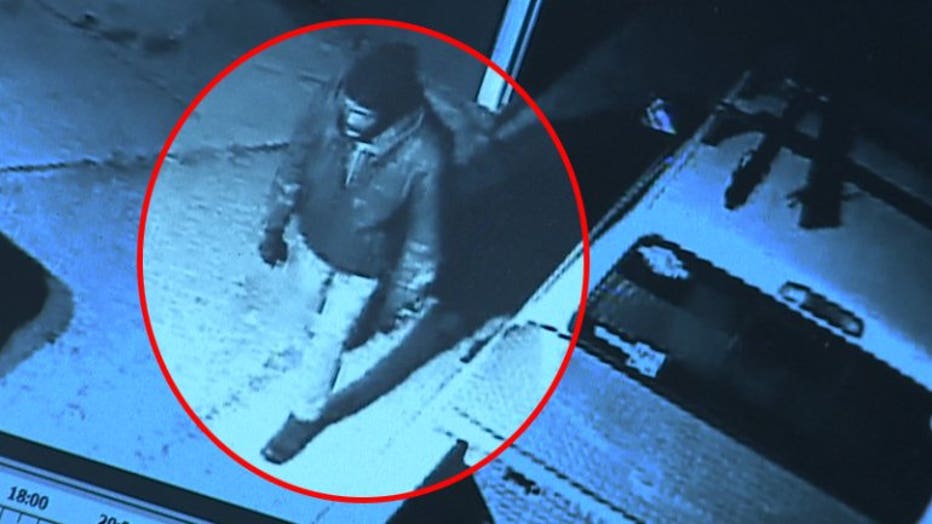