GREENSBORO, N.C. -- At a time where vaping and e-cigarettes are more popular than ever, researchers say users are becoming younger. As usage increases, studies are underway to determine the impacts the vapors have on the human body, but those conducting the research say we’re still half a decade away from substantial conclusions. 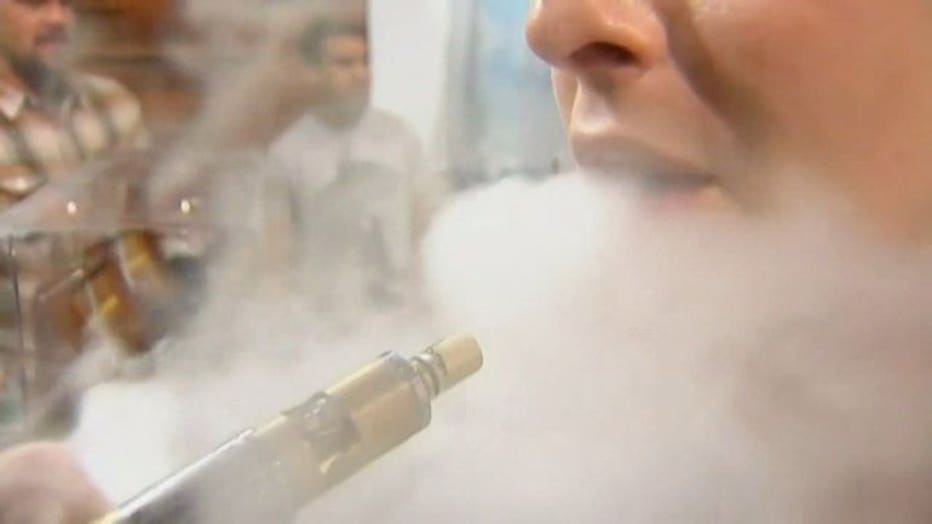 "Kids in my son's middle school, my daughter's high school, they vape. A lot of them are strongly addicted to these high-nicotine products,” said Sven-Eric Jordt, Ph.D., assistant professor of anesthesiology, pharmacology, and cancer biology at Duke University School of Medicine. 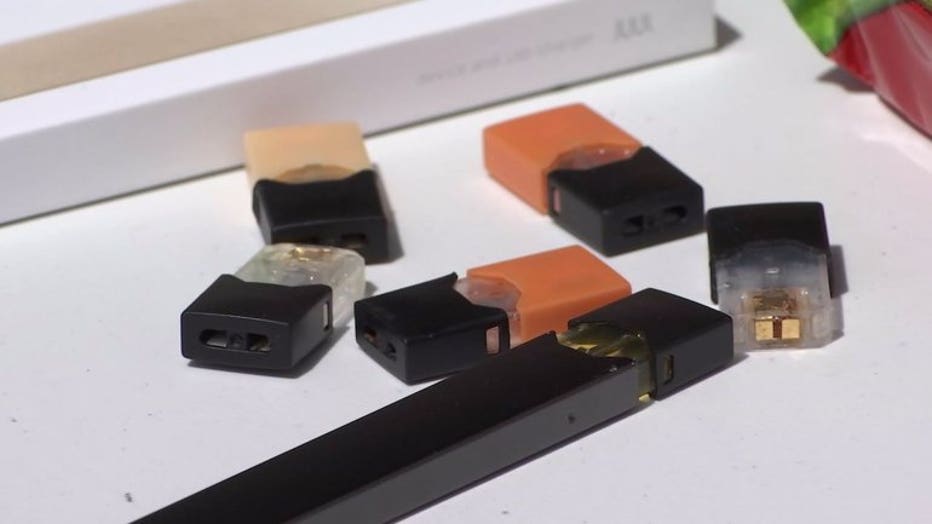 Although e-cigarettes are often marketed as an alternative to tobacco use, Jordt believes using them could lead younger users to tobacco and other drugs as they’re introduced to a lifestyle dependent on stimulants. This, as he and his team are striving to gather concrete evidence as to the effects the vapors have on the body.

"We remain concerned that the continuous exposure to the flavors, the inhalation, may have detrimental effects,” Jordt said.

You can read more HERE.