MILWAUKEE -- The wife of a shooting victim says she went to Milwaukee police to pick up her husband's belongings, and instead, she was handed key pieces of evidence.

The shooter's shoes ended up being handed over to the victim's wife, and this family says it points to a huge error at MPD and proof the case isn't being taken seriously. 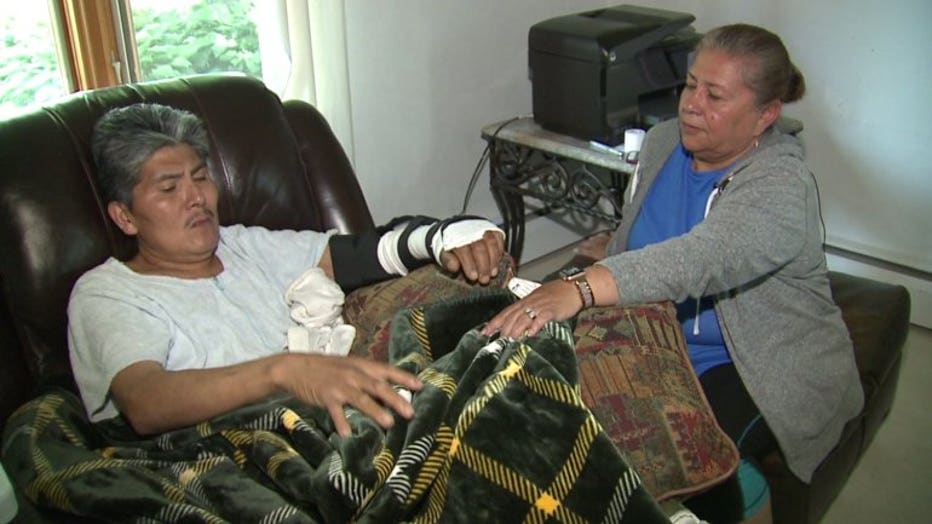 "They removed one kidney, a spleen, part of his stomach and more than half of his pancreas," said Maria Hernandez. 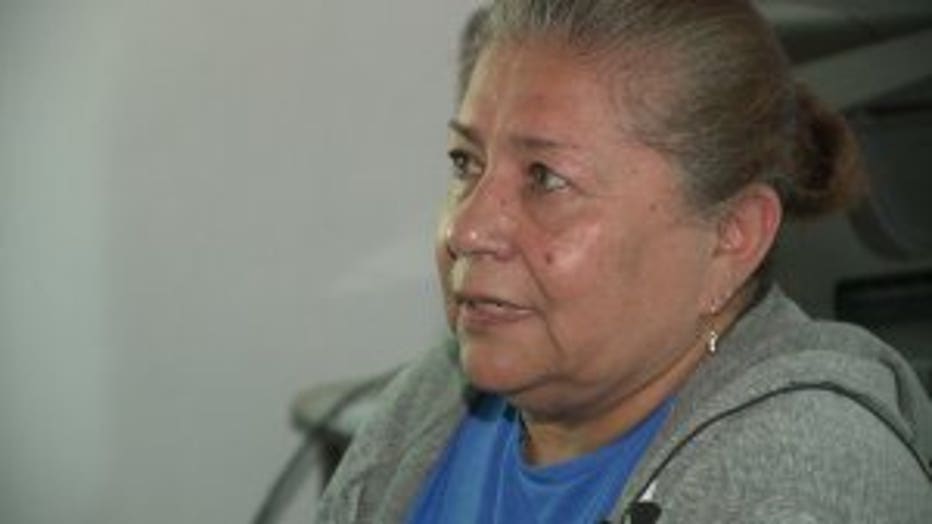 Maria Hernandez said Monday, June 25 police are no closer to catching the suspect who pulled the trigger one month ago on Milwaukee's south side, outside a bar near 15th and Mitchell. Jose Hernandez said he was shot while rushing to help another man who had been shot by the suspect during an argument.

"'I didn't do no harm to anyone,' he's saying," said Maria Hernandez, translating for her husband.

You would think a photo released by police would help identify the suspect, but when Maria Hernandez went to pick up her husband's belongings from police, she quickly realized the picture is also evidence of a potential police blunder. 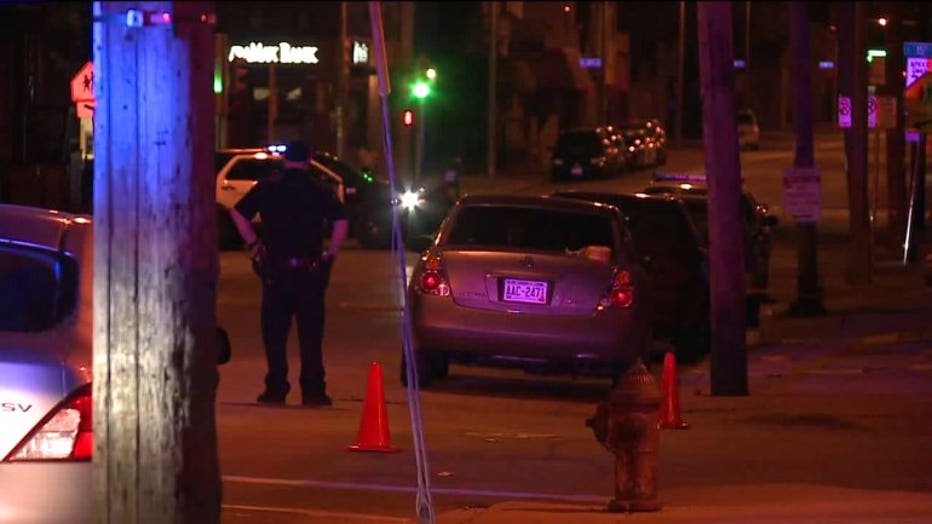 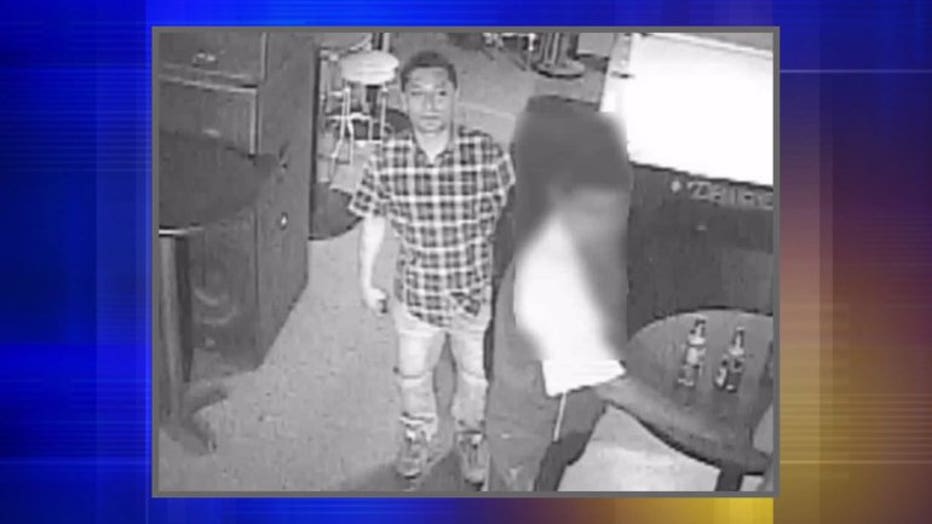 "Looking at the picture that was on TV -- this looks like the shooter's shoes!" said Maria Hernandez.

Maria Hernandez says police gave her the suspect's shoes that were allegedly left behind at the crime scene. 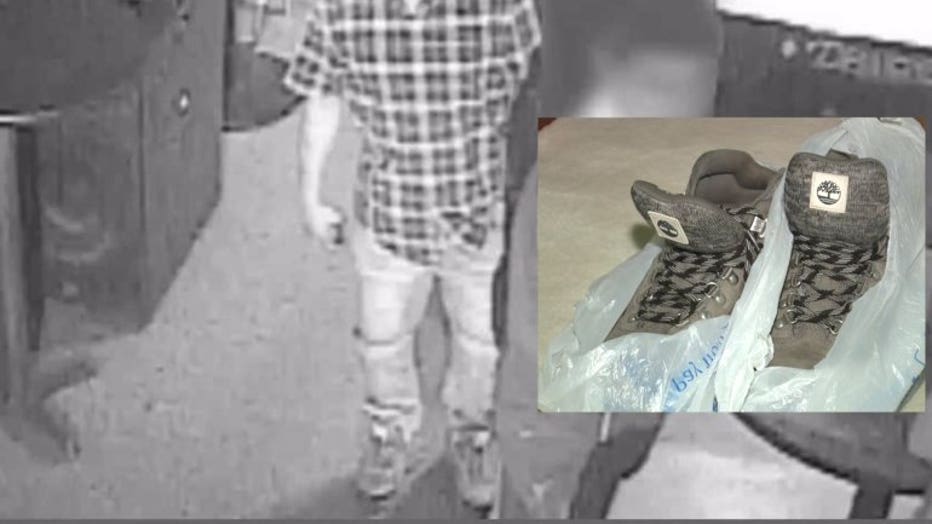 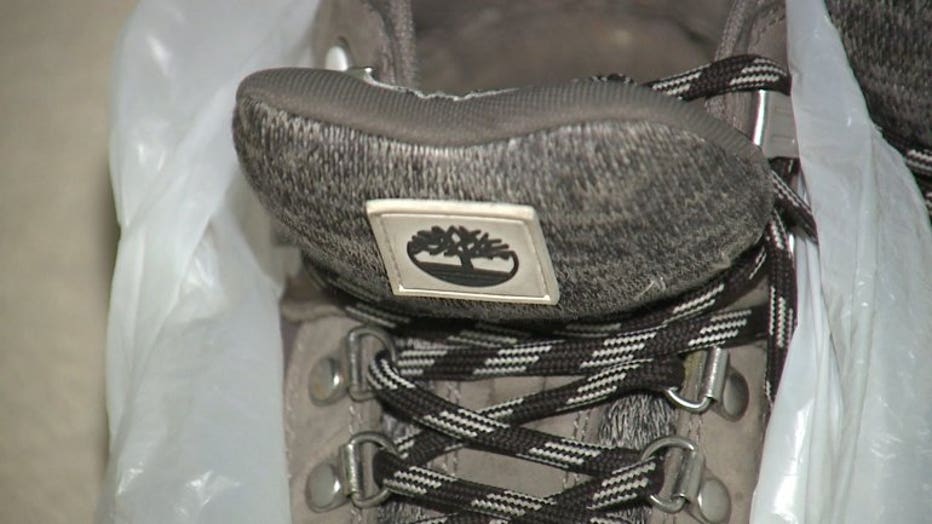 "These are not my husband's shoes. They look identical to these," said Maria Hernandez.

In another bag, Maria Hernandez says she was handed a bloody T-shirt with bullet holes -- which belongs to the other victim. 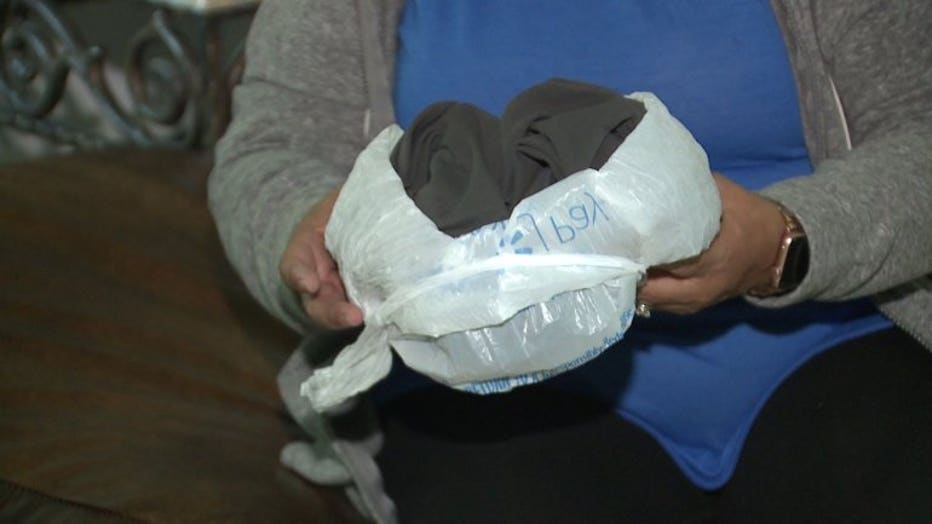 "I don't know what to do with them. Do I just keep them? What do I do with them?" said Maria Hernandez.

This key piece of evidence that Maria Hernandez says could help crack this case is in her possession -- and makes her feel stepped over.

"I guess I'm kind of feeling hopeless --  like they're not going to find him. He's just going to be able to walk away," said Maria Hernandez.

FOX6 News reached out to MPD Monday afternoon for clarification on the shoes, but we have not heard back. 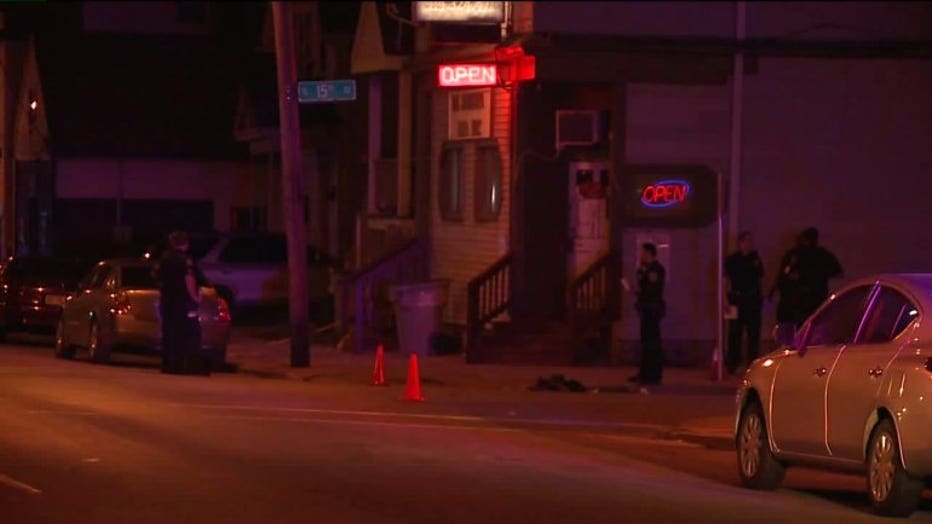 Maria Hernandez said she has called multiple times to speak with the detective working on the case, and even tried to physically return the shoes. She said MPD wouldn't take them back -- but we got an update on Tuesday: