“These are no ordinary times:” NAACP president encourages parishioners to get to the polls on Nov. 8

"These are no ordinary times:" NAACP president encourages parishioners to get to the polls on Nov. 8

MILWAUKEE -- Worship and politics came together Sunday, November 6th in Milwaukee, as the president of the NAACP visited two churches in Milwaukee with 48 hours to go until election day.

"These are no ordinary times," Cornell William Brooks told parishioners in Milwaukee Sunday.

"These are moments where our souls are being tested. Our character is being challenged," Brooks said. 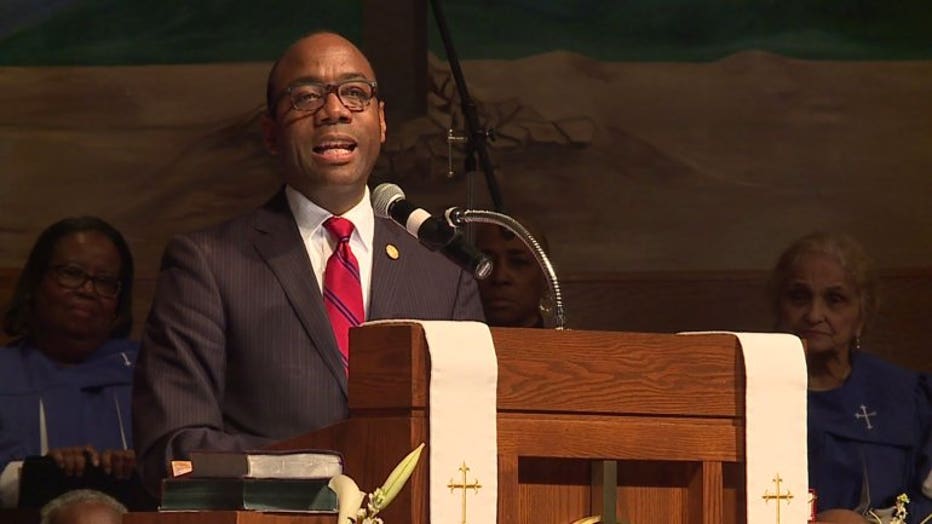 Referencing the Book of Esther, finding words of instruction, enlightenment and power, Brooks connected it with real-time issues and actions needed for this election.

"So for this effort, there's no Democrat or Republican. There is right and wrong," Brooks said.

Volunteers with the NAACP have been hard at work across the country -- helping raise awareness and encourage civic engagement. 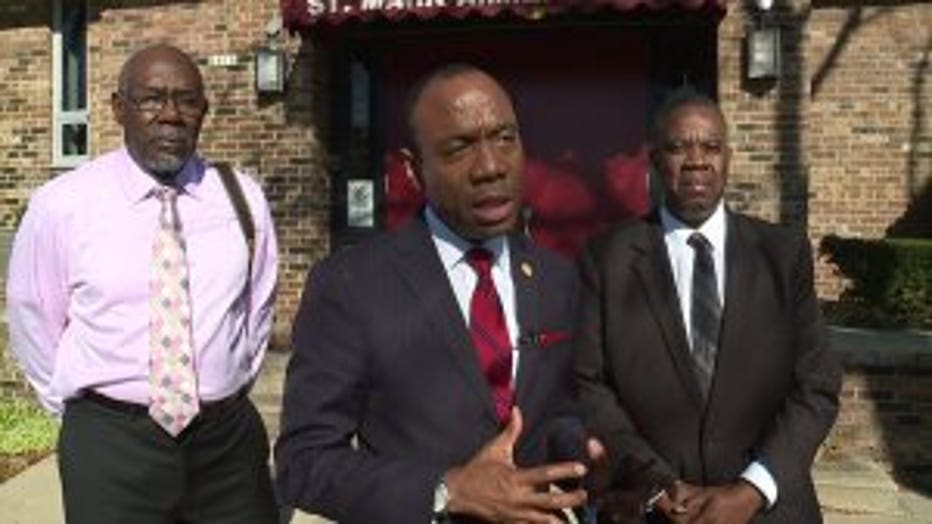 "Within two days, everyone has a responsibility to cast their vote for the candidate of their choice and hopefully moral compass will lead them to the right decision," Brooks said.

Brooks reiterated the sacrifices made for the right.

"Just yesterday, Susan B. Anthony tried to vote and she was arrested and fined $200 for trying to cast a vote. Here we have a presidential campaign in which woman are being demeaned and degraded. The best we can do to vindicate the legacy of Anthony and our for-bearers as Americans is to vote," Brooks said.

The congregation was encouraged to reach out to loved ones and friends to share the message that their selections this election day will have an impact on the country and community. 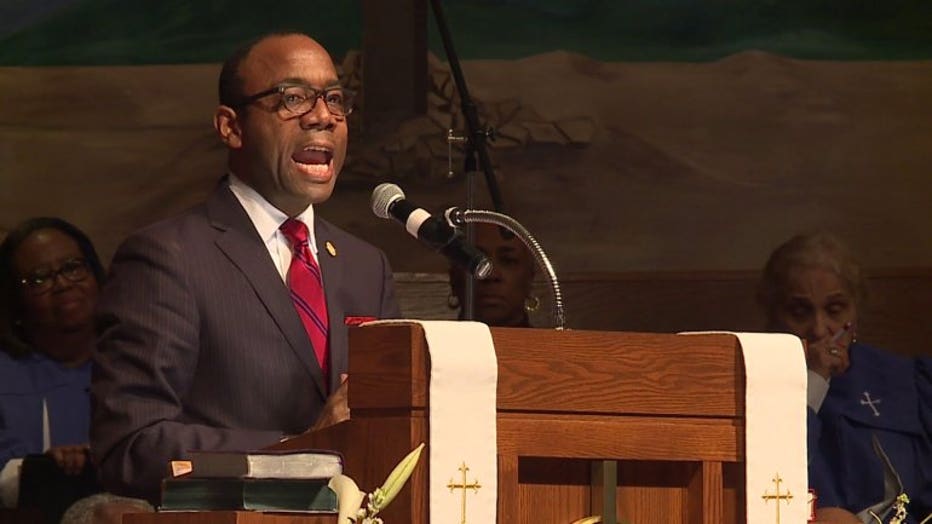 "At this pivotal moment in American history, where when we`ve seen voter suppression, where we've seen voter ID laws -- Wisconsin is key. It's important for people to turn out to vote here because all the issues that we are concerned about are on the ballot," Brooks said.

Officials with the NAACP are also reminding voters that their voices shouldn't be stifled.

If you seen any irregularities at the polls on Tuesday, November 8th -- you should be sure to report it.