Amid lockdown at Waukesha County Huber facility, many inmates released

Amid lockdown at Waukesha County Huber facility, many inmates released

WAUKESHA COUNTY -- More than two dozen inmates in Waukesha County's Huber facility appeared in court Tuesday, March 31 by phone with one simple request: Your Honor, can I please get out of jail?

For nearly 30 years, Brad Schimel worked to put lawbreakers in jail, and on Tuesday, he was letting them out.

"Each case today is going to be handled independently," said Schimel. "These are new circumstances."

The longtime prosecutor and former Wisconsin attorney general, now a Waukesha County judge, presided over one of the most unusual court calendars of all time.

"What's happening in this court, and probably throughout the country, judges are making a case-by-case analysis in terms of who needs to be in, and who needs to be out," said Mark Kershek, defense attorney. 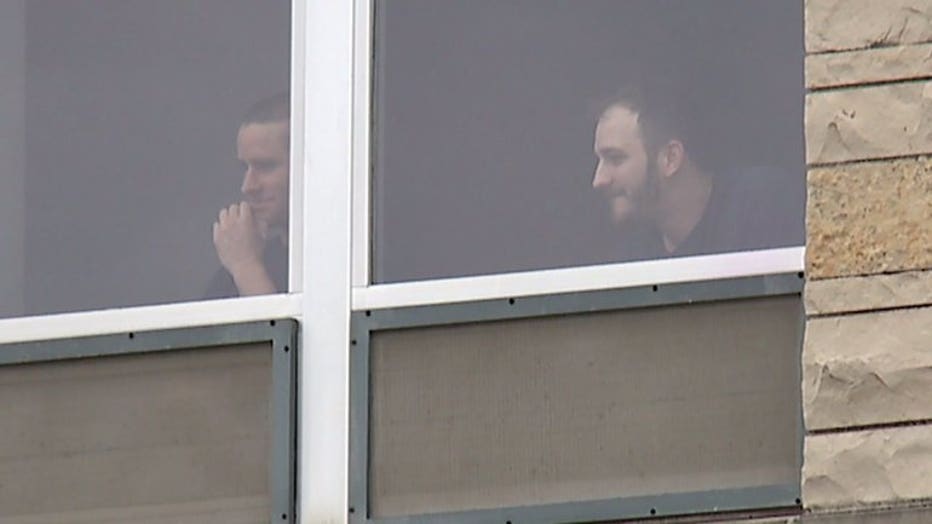 Dozens of inmates wrote to judges, asking to get out of jail now.

"Nobody saw this pandemic coming on at the time of sentencing," said Keith Goodlad, inmate. 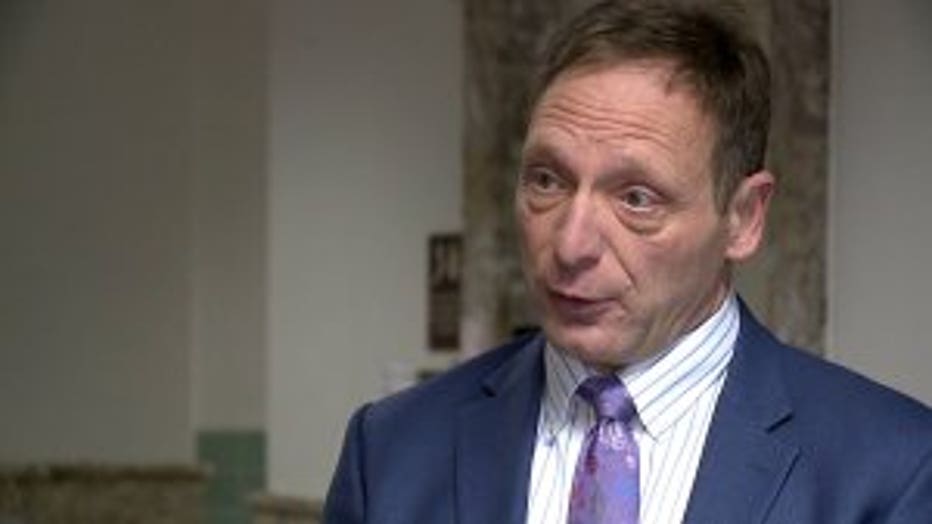 "This virus is not the fault of these individuals," said Kershek.

The sheriff put the Waukesha Huber facility on lockdown Friday, March 27 due to concerns about the spread of COVID-19, meaning inmates who were once allowed to come and go for work, school or medical appointments would no longer be able to leave.

"They will lose their jobs," said Kershek. "They can't feed their kids."

"It's to everyone's benefit that they're working," said Schimel. 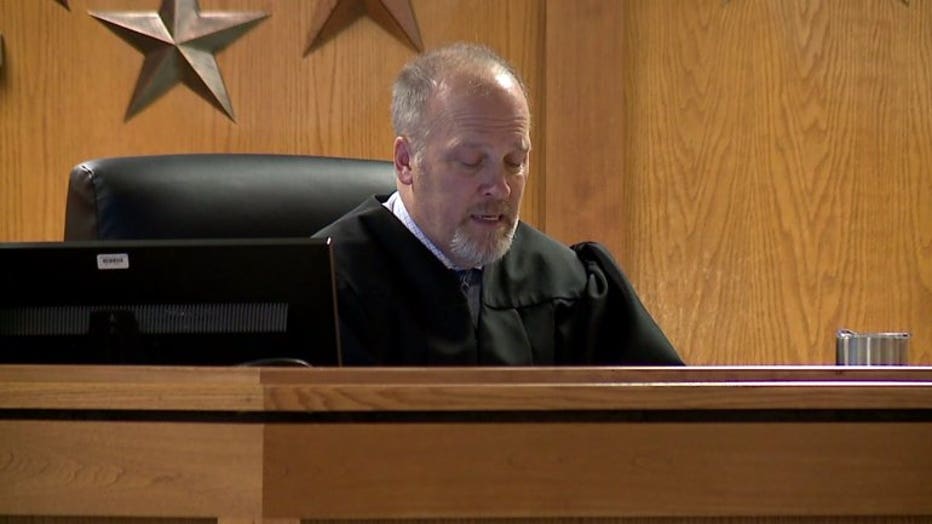 "It's very clear that work release is a privilege extended by the court that can be revoked at any time, even without notice," said Opper. "That's what the statute says." 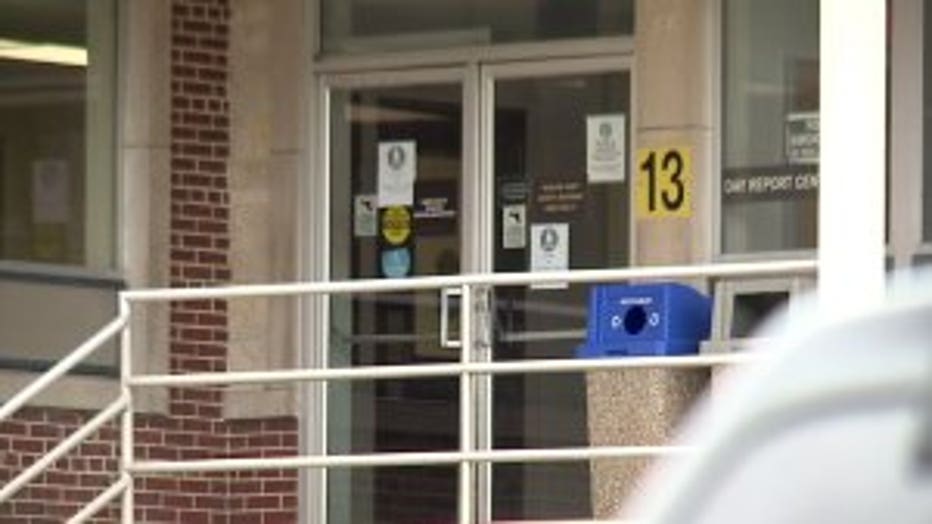 "But not without reason," said Schimel.

Schimel said the sheriff's decision to lock down the facility was something no sentencing judge could've expected.

In many of the cases Tuesday, Schimel released Huber inmates on the condition they report back to jail on June 1 to serve the remainder of their sentence.

While it appears the sheriff wants to shut down the Huber facility altogether during the outbreak, as of Tuesday morning, there were 53 inmates in custody there -- half the total from a week prior.