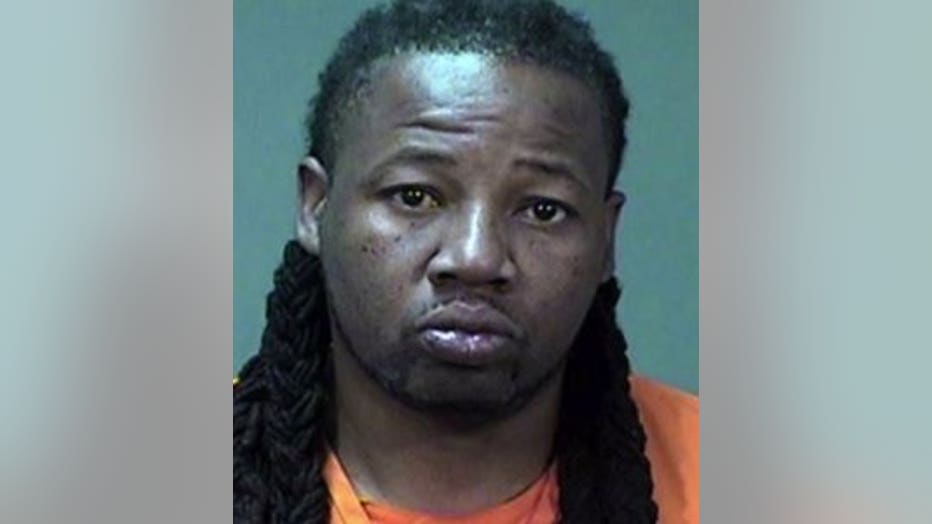 MILWAUKEE -- Charges were filed and an arrest warrant was issued the day before Thanksgiving for Christopher Stovall, 49, wanted in connection with a fatal shooting on Nov. 17 at Waz's Pub in Milwaukee.

Stovall was charged with first-degree intentional homicide and possession of a firearm by a felon for the death of Romeal O'Quin, 42. Stovall was identified as the suspect in this case with help from a witness, surveillance video, and fingerprints left behind on a beer bottle, prosecutors said.

According to a criminal complaint, police were called to Waz's Pub near 46th Street and Burleigh Street on Nov. 17 for a report of a fatal shooting in the back room. A detective found three fired bullet casings at the scene -- all in different areas of the bar.

O'Quin was found lying face-up on the floor near an exit door with gunshot wounds to his head, hand, and left hip. An autopsy confirmed that O'Quin was shot three times. 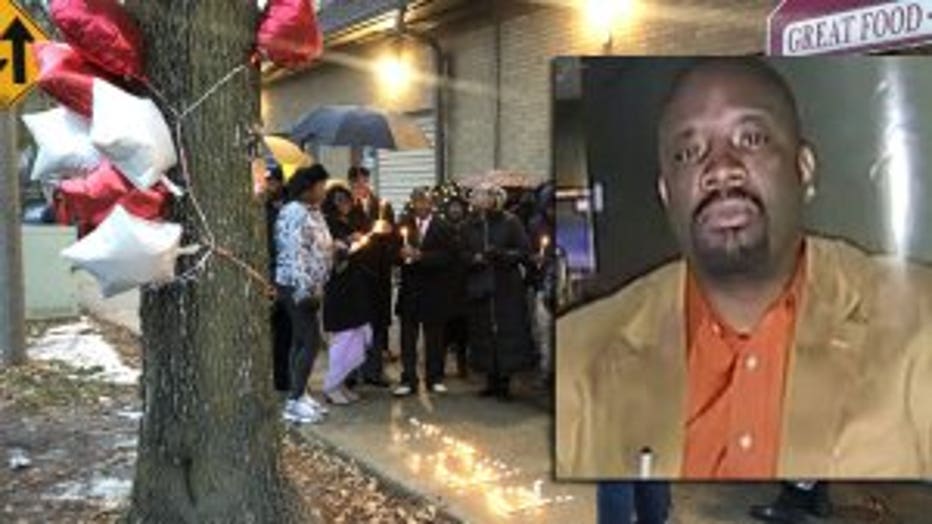 Security cameras at the bar captured the shooting and what led up to it.

The video showed a heated conversation between the shooter and O'Quin before the shooter stood up from the bar, pulled a gun from his pocket, and approached O'Quin, shooting him at close range. O'Quin then attempted to run toward the back room of the bar, as he was shot a second time. Once in the back room, O'Quin -- crawling toward the exit -- was shot and fell to the floor, apparently lifeless. The shooter was then seen leaving the bar.

Prosecutors said the footage showed the shooter drinking from a clear Corona beer bottle before drawing his weapon. Fingerprints from the bottle were processed by Milwaukee police, and prosecutors said they were Stovall's. 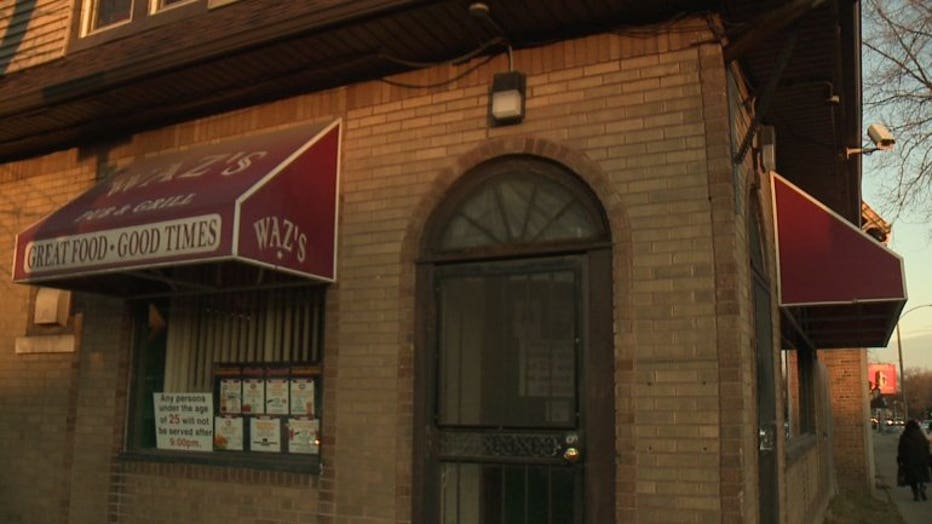 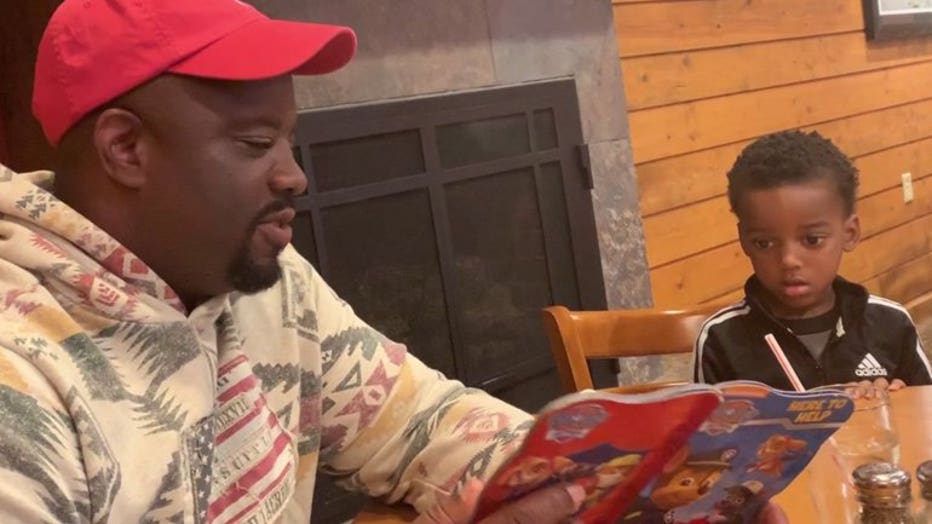 O'Quin's family shared a touching video with FOX6 News, showing Romeal reading Paw Patrol to his grandson on Tuesday, Dec. 3, days after they laid him to rest.

"Would always be there for people, no matter what, and always caring," said Wayne Phelps, Romeal's stepfather. "We all went to Romeal for many things. He was like, our rock." 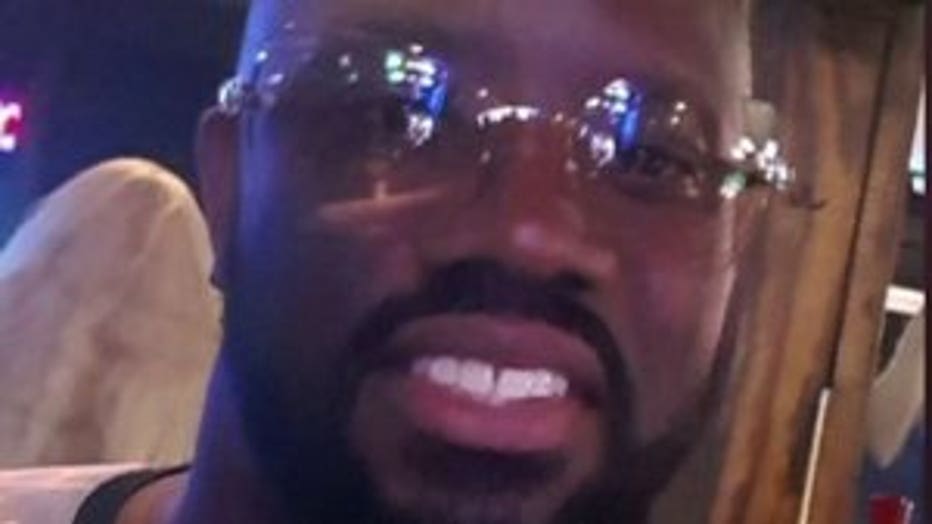 "Romeal was everything," said Shemica Bates, Romeal's cousin. "There is no reason to pull out a gun and shoot anybody over an argument, and then in the back. That is cowardly. We can't function. They took a whole person from us."

Prosecutors noted in the criminal complaint Stovall was convicted on Oct. 5 in a federal case out of the Eastern District of Wisconsin on one count of use of communications device to facilitate a drug offense and sentenced to four years in prison.

Again, a warrant was issued for his arrest in connection with the fatal shooting at Waz's.

"We want to let people know, if they know anything, please come forward," said Bates. "Tell anybody. Tell somebody. If it was their family, they would want somebody to know."

If you have any information on his whereabouts, please contact police.