WAUKESHA -- An officer shot an armed male student Monday morning in a classroom at a suburban Milwaukee high school after the suspect pointed a gun at officers, a police chief said.

Students who streamed out of the school about 11:15 a.m. said a drill was announced and they took cover under desks and teachers barricaded doors. They told reporters outside the school that they knew it wasn’t a drill when they heard two or three gunshots. 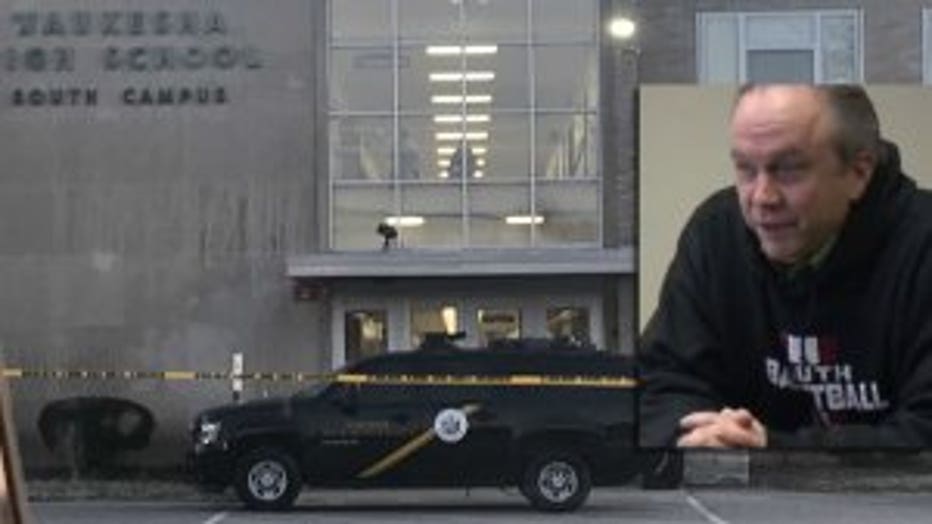 FOX6's cameras captured hugs and tears outside Waukesha South High School as parents were reunited with their children after a terrifying morning that involved gunshots echoing through the halls.

Waukesha Alderman Don Browne was among those parents. His daughter is a sophomore at Waukesha South.

"Just extremely grateful for everybody that played a role in diffusing what could've been really really traumatic," said Alderman Browne.

His family has been through this before. His nephew survived the Columbine shooting 20 years ago.

"As a father and also a city leader, we really have to find out ways on a local level that we can really do much more to get in front of this kind of thing," said Browne. 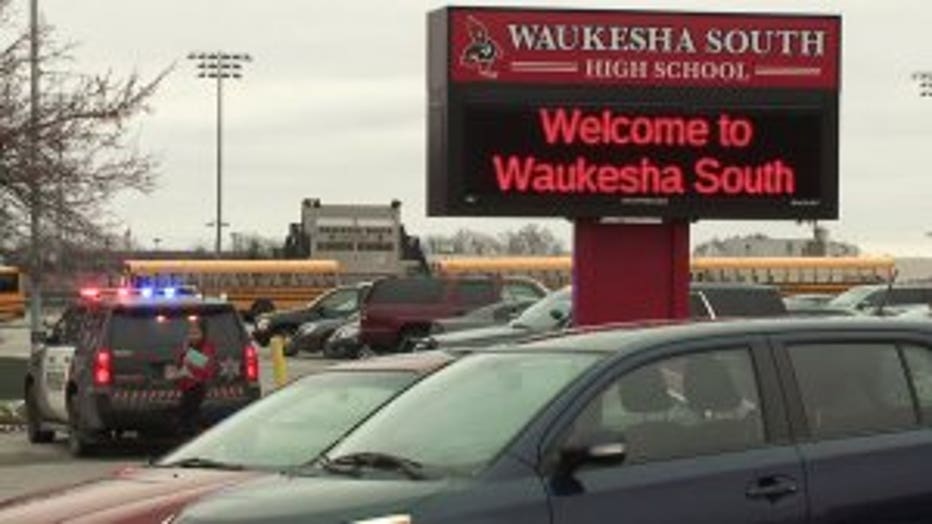 "It sounded like maybe it could have been gunshots or just textbooks slammed on the ground," said Lucas Menzer, freshman. "We were all scared, so we hid in our corner that our teacher put us in."

Parents raced to the school as soon as they heard the news.

"I'm just waiting for my son to come out," said one parent. "That is all I'm worried about right now."

Kenzie, a senior, was on her way back into the building. 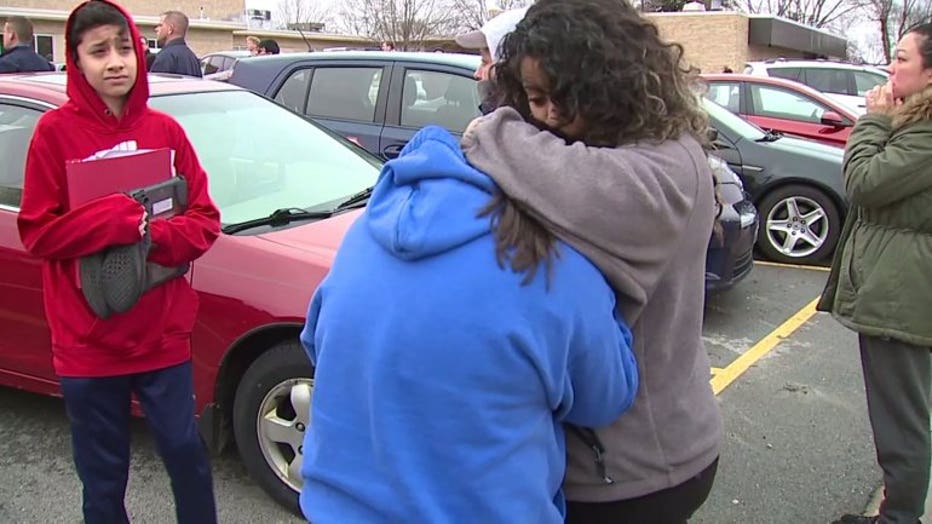 "An officer came at me with a big gun, running, saying there are shots and just go run wherever you can," she said.

The gunfire inside kept her separated from her brother, who was still in class. Communication came only in text messages. 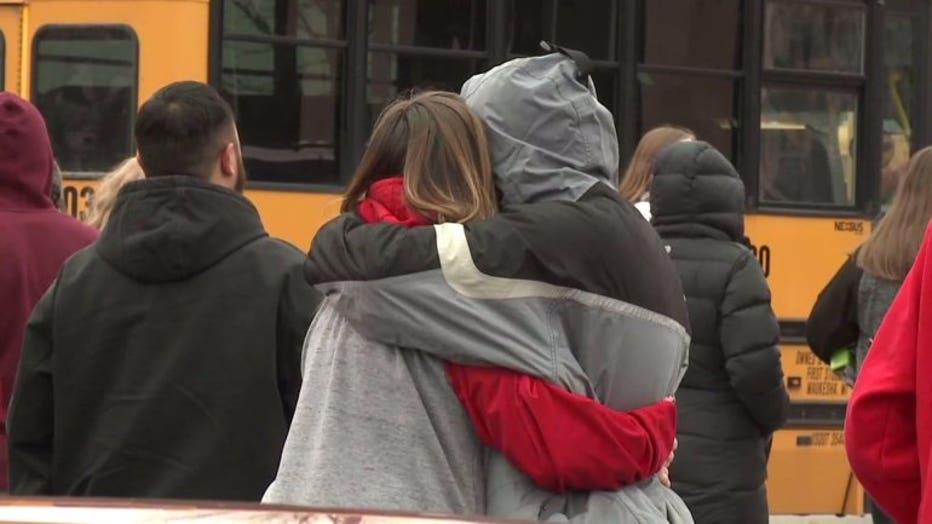 Students said they first thought the lockdown was a drill.

"They said it was a drill at first, so we all just went about it," said a student named Erin. "Then, I got texts from my friends saying it was real. It kicked in it was real."

They soon realized the worst-case scenario they practiced for was a reality they never wanted to see.

"I was definitely scared," said a student. "I've seen these things on the news and I'm like, what are the chances it would happen to our school in Wisconsin?" 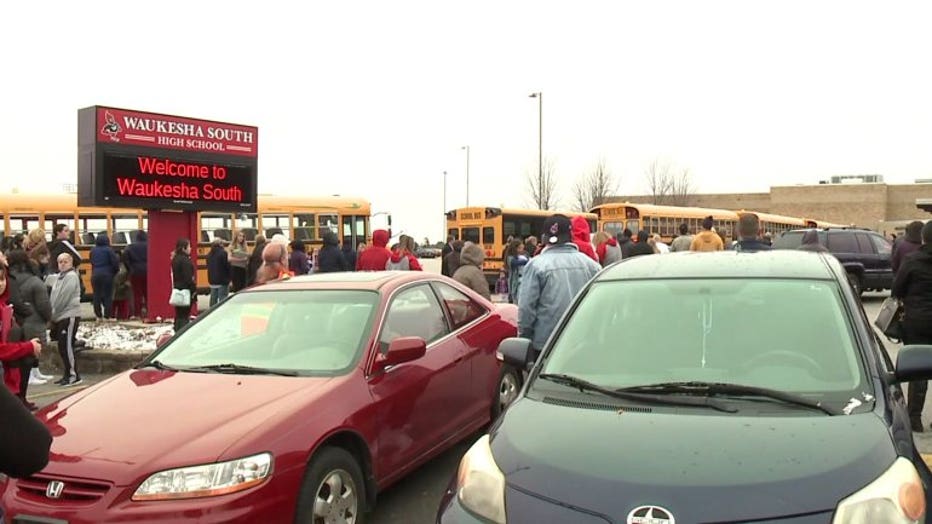