Cudahy H.S. staffer on leave after alleged incident with student

Cudahy H.S. staffer on leave after alleged incident with student

CUDAHY -- A Cudahy High School staff member has been placed on administrative leave amid an investigation into an "incident" between that staff member and a student.

According to the superintendent, a letter was sent to home to parents and guardians on Wednesday, May 3rd.

The staff member was placed on administrative leave on Tuesday.

The superintendent said "due to privacy, we are limited to what we can legally release about the incident and will respect the privacy of all involved," and stressed that they're dealing with "allegations" at this time.

The superintendent said the following in a statement to FOX6 News:

"Here is what we can tell you:


Our goal continues to be fostering a healthy and safe environment for all students and staff."

On Thursday, May 4th, Cudahy police issued this statement:

"During the week of May 1st, 2017, the Cudahy High School police resource officer was contacted by school officials regarding a rumor circulating around the campus involving a student and a staff member. The school resource officer followed up on the matter. At this time there is no evidence of criminal misconduct." 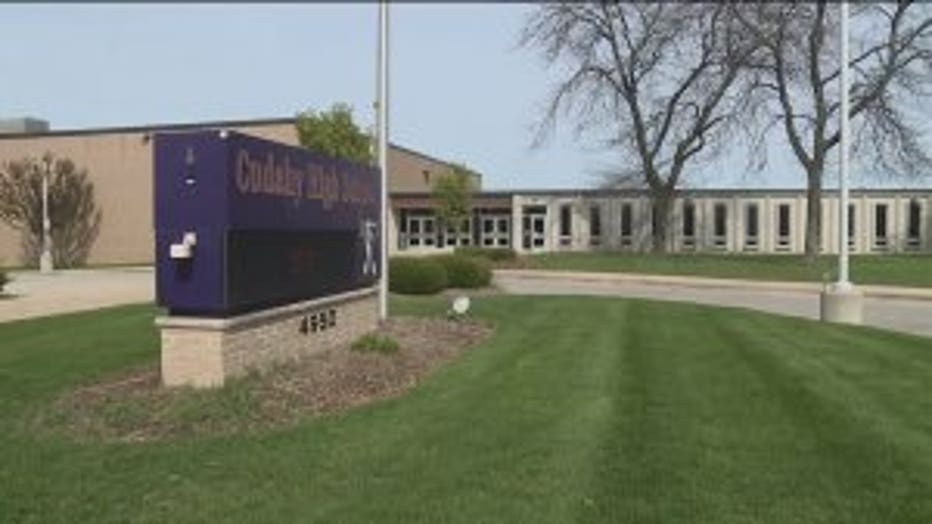 With few official details at this point, some parents said they're fearing the worst.

"There were rumors going around for a long time, but you try not to believe it, but when it keeps going on and on, you start wondering if someone's going to step in and do something legal or check it out," a parent said.

One parent said the staff member involved in this case is a teacher. The mother said her daughter is in the teacher's class. 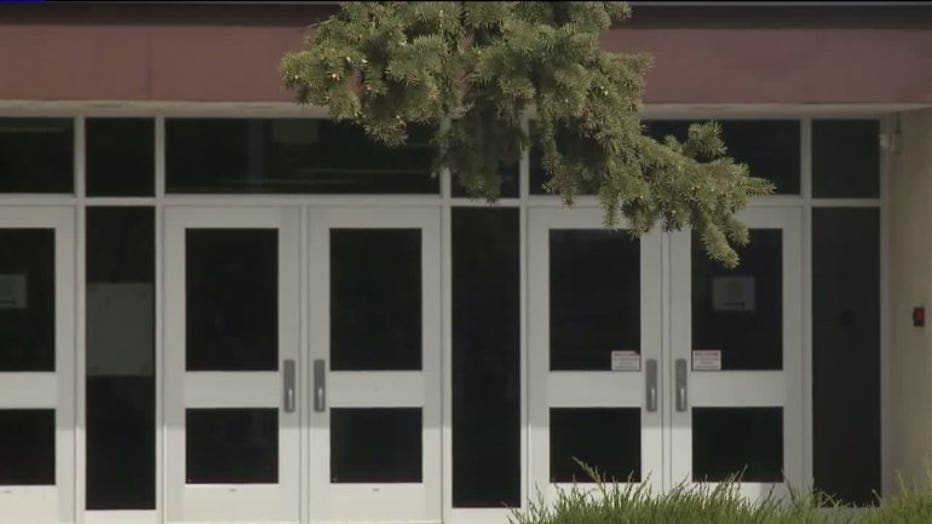 "Students that were getting extra attention by a certain teacher," a parent said.

One mother said this alleged incident hits close to home.

"I actually went to Cudahy High School too, and yeah, I was shocked. You hear rumors and they never pan out to be anything and this time I think it is," the parent said. 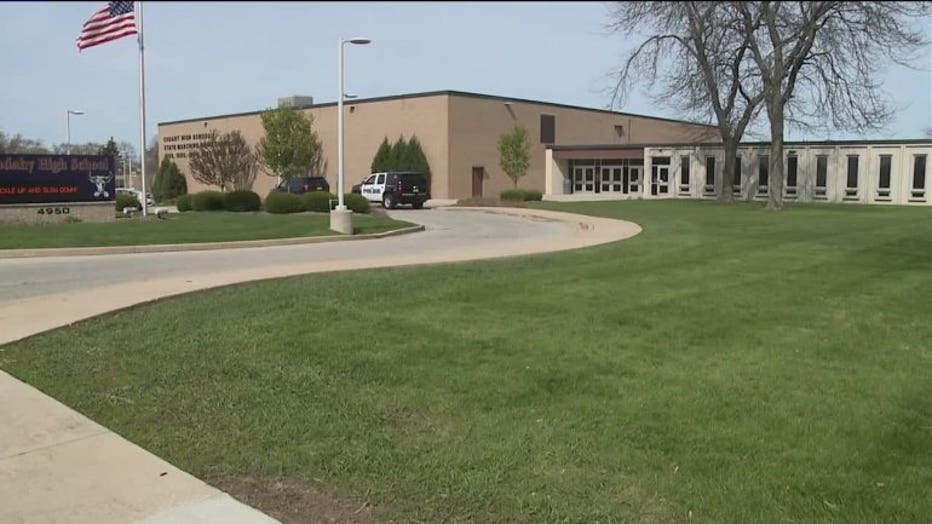 School district officials said no further details will be released until the investigation is complete.