MILWAUKEE — They are our nation's heroes -- 9/11 responders. Years later, the terror attack continues to take lives and dramatically alter others -- so is our country doing right by those who served and sacrificed?

The sights and smells of Sept. 11, 2001 are burned into the memories of those who responded. While the emotional toll took little time to surface, the physical impacts are still coming into clear view today.

Among the responders impacted is Peter Jensen of Mukwonago. 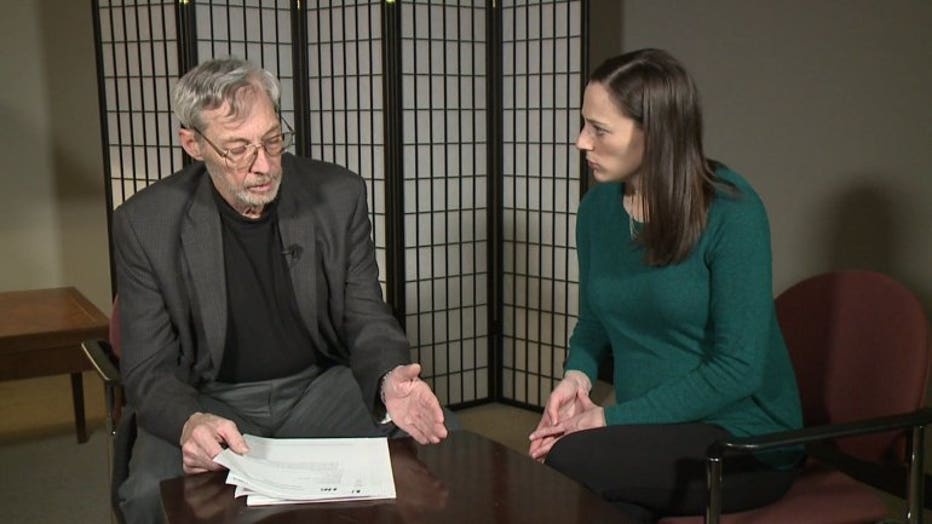 "Really the magnitude and really the historical importance of the event took its registry in my brain," Jensen said. "It will always be a part of you. It's never gonna leave you, but you have to learn that life goes on at that point in time and that's the way you deal with it."

With a career in emergency management, he arrived in New York City hours after the attack to head up the planning section.

"We are the go-to people at that time if you want to find out what's happening," Jensen explained.

Jensen was at the site every day for 40 days.

"If I look back would I have done things different? Probably not," Jensen said.

"The early respiratory equipment that we were given was not sufficient for the job," Jensen said. 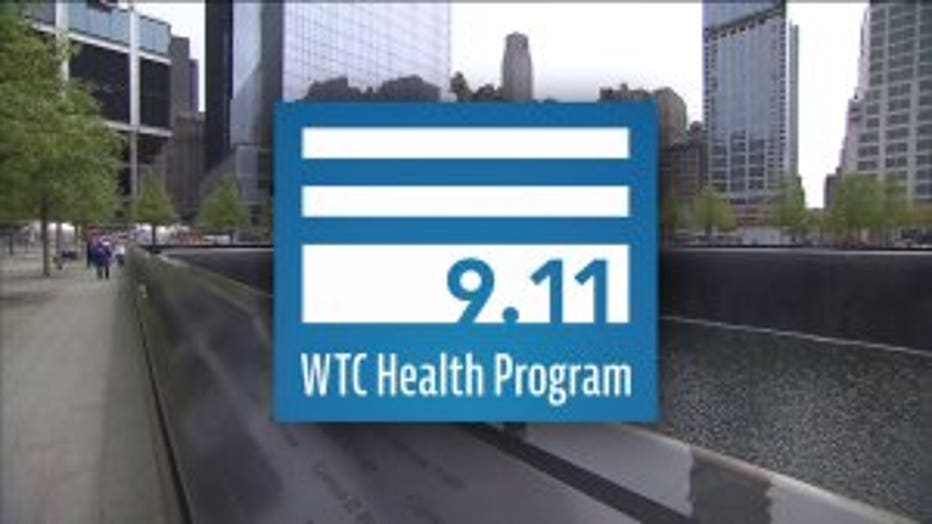 He has nearly constant headaches and sinus pressure.

"Really the only treatment I've been told at this point is going to work is the surgery," revealed Jensen.

Jensen is enrolled in the World Trade Center Health Program, which treats and monitors conditions resulting from time spent at Ground Zero. The program is overseen by the National Institute of Occupational Health and Safety (NIOSH), which contracts services in Wisconsin to Logistics Health Inc. (LHI) in La Crosse.

"I have had to wait continually to get any sort of response back from LHI," Jensen said.

Jensen's doctor recommended surgery in Sept. By Jan., Jensen was still waiting for LHI to confirm his case was being reviewed.

"There needs to be a better system in place," Jensen said.

LHI sent FOX6's Contact 6 the following statement about the situation:

"LHI is committed to serving the health care needs of our nation’s responders and survivors in the World Trade Center Health Program, and our goal is to treat each of our members with the respect and honor they deserve. We have worked with this individual to provide the information on process for medical determinations and certification, including sending his case to NIOSH on January 12 for final certification of his condition by the federal government. These cases often involve complex medical determinations that unfortunately take time to examine. We will continue to work with this individual, and all our customers, to provide them with reliable information on every step of the process."

John Feal is familiar with complaints like Jensen's. Feal is a tireless national advocate for 9/11 responders. It's part of his work with the Feal Good Foundation.

"These men and women who are sick and dying now or who have died, they were our nation's greatest resources," Feal said. "People fall through the cracks. There's bureaucracy. There's lost paperwork." 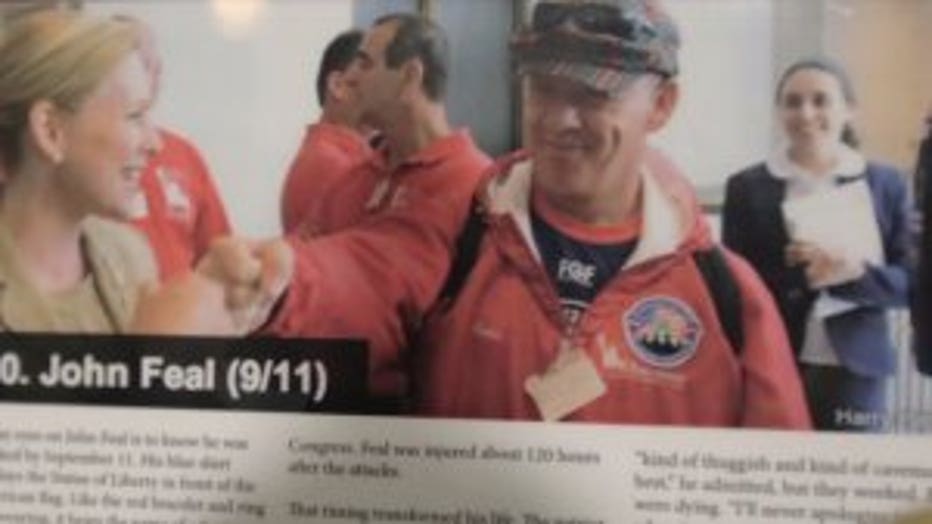 Feal says he's gotten hundreds of similar complaints from other responders. Still, he believes in the program. He's enrolled in it himself and advocates for others to join.

The World Trade Center Health Program was created 2010. It covers treatments, preventative medicine, surgeries and medications. According to the Centers for Disease Control, between 50 to 99 people are enrolled in the program in Wisconsin. The vast majority are in New York.

Feal says it needs to increase its staff to keep up with growing demand.

"I'm looking forward to it and getting it over with and moving on with my life," Jensen said.

He finally had surgery on Feb. 6. 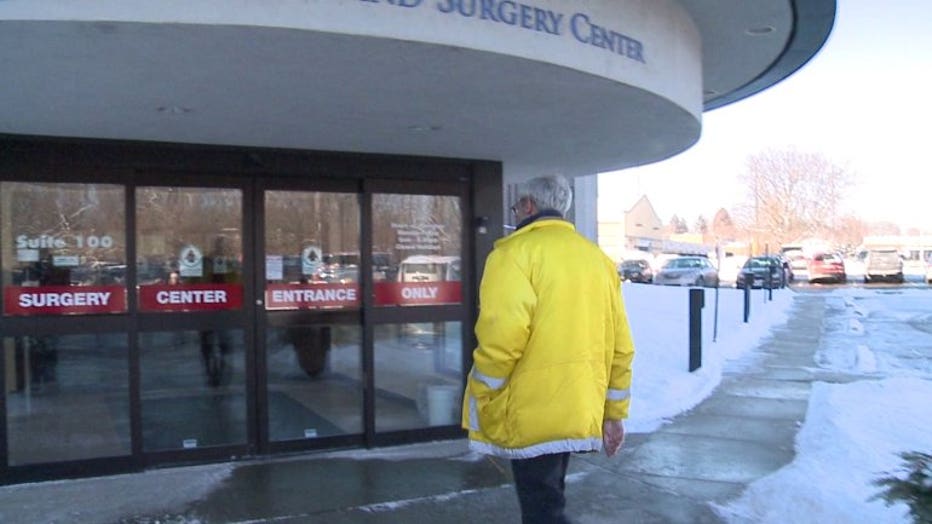 After waiting months for approval, Peter Jensen walks in to get surgery for sinusitis.

He's grateful but hopes his story with be a wake-up call.

"Although I have problems, there are many other people who have far more serious problems," Jensen said.

Contact 6 asked NIOSH for a statement about Jensen's case. We received the following response:

"Due to patient privacy, we are not able to discuss or comment on individual cases in the WTC Health Program. We would like to encourage any individual who is having difficulties with the program to reach out to us directly so we can work with them to address the issue. They can email the program at wtc@cdc.gov to reach our member services team, or contact our call center at 1-888-982-4748 and request to speak with someone in member services."