BEAVER DAM -- For Sharon Zuhlke, photos are all that's left. Her grandson, Trenton, would have turned 3 years old in March. 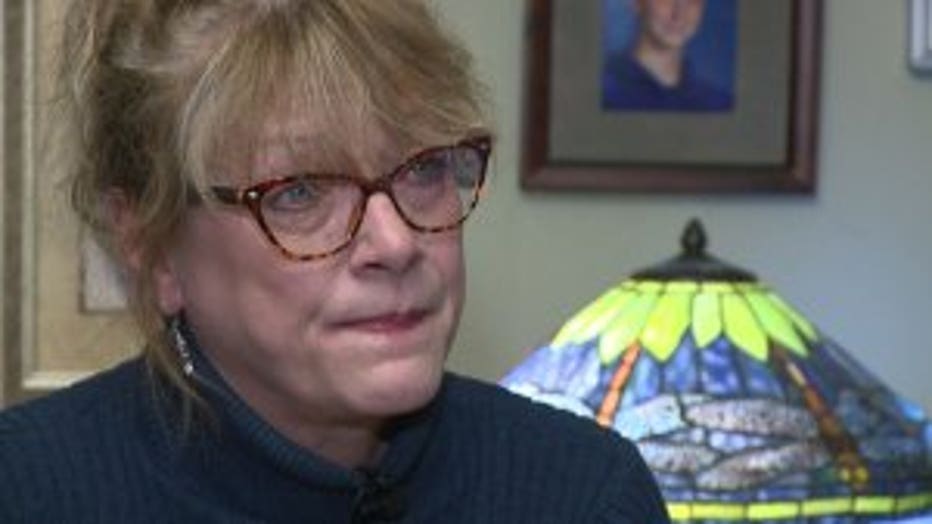 "He was so much fun, full of life, such a beautiful boy, happy. Just a joy," Zuhlke said.

Court documents state Trost called 911 the evening of Feb. 23, reporting that her son "was not breathing." Help arrived, but it was too late.

"Children are dying of methadone overdoses, and you think it's going to be someone else until it hits your own family," Zuhlke said.

In June, detectives re-interviewed Trost, pointing out a series of "inconsistencies" in her story. When a detective told Trost her son's cause of death, she said, "I didn't give it to him. I swear I didn't."

A neighbor later told police that on the day of Trenton's death, Trost was screaming, "I can't believe this. They're going to blame me." 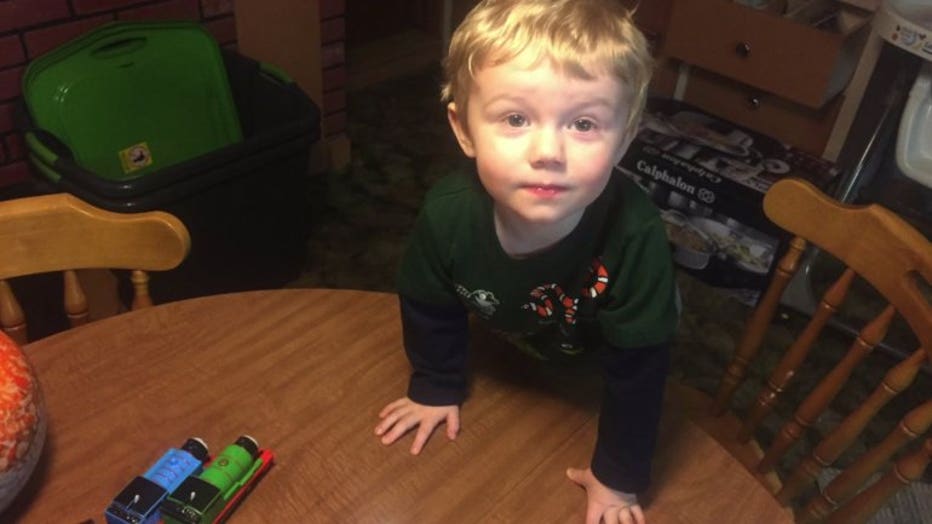 "They basically handed her a loaded gun and Trenton was able to get to it," Zuhlke said.

"They basically handed her a loaded gun and Trenton was able to get to it."

Trost had her initial appearance in court Oct. 21, but was released on a $10,000 signature bond.

"I expected to see her walk out in handcuffs and behind bars," Zuhlke said.

With many unanswered questions, and still so much heartbreak, Zuhlke said she can only pray for justice.

"We're never going to get our little guy back, but there has to be accountability. There has to be," Zuhlke said.

Trost is due back in court for a preliminary hearing on Dec. 5. 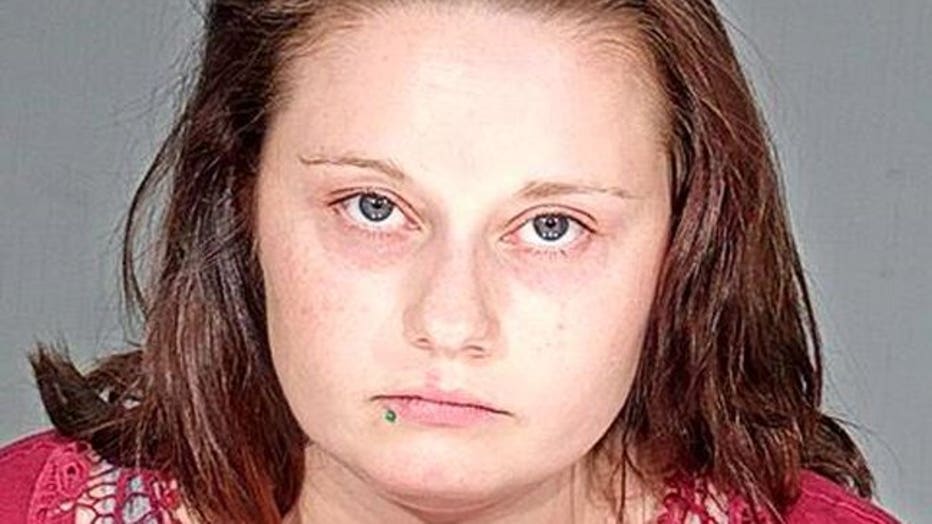