MILWAUKEE -- More teens than ever before are behind the wheel of cars fleeing Milwaukee police -- and some aldermen feel reckless driving will continue unless the Milwaukee Police Department's vehicle pursuit policy changes.

The debate continues at city hall: should Milwaukee police be chasing more vehicles?

"There are no easy answers to these problems," said Milwaukee Alderman Bob Donovan. 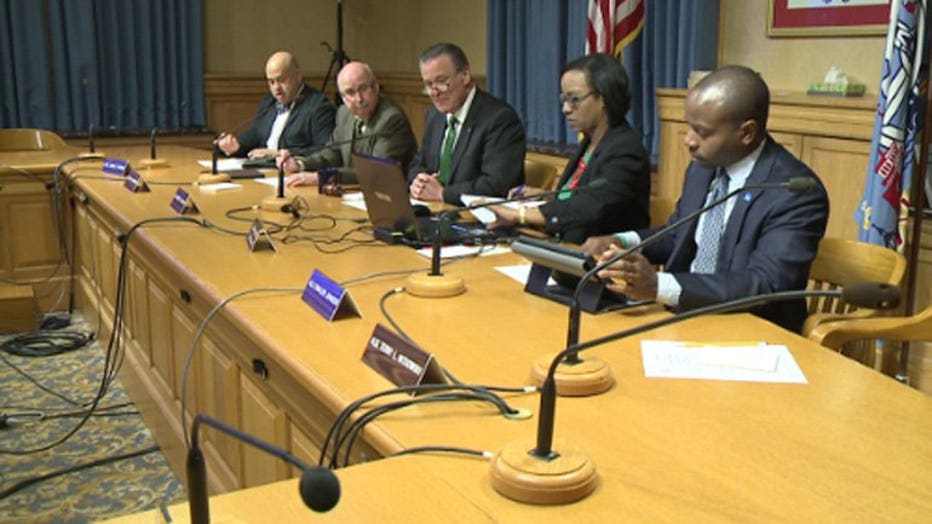 "I don't think there is any doubt that you will see additional injuries and deaths on our city streets," said Michael Brunson, MPD Deputy Commander of Patrol Bureau. 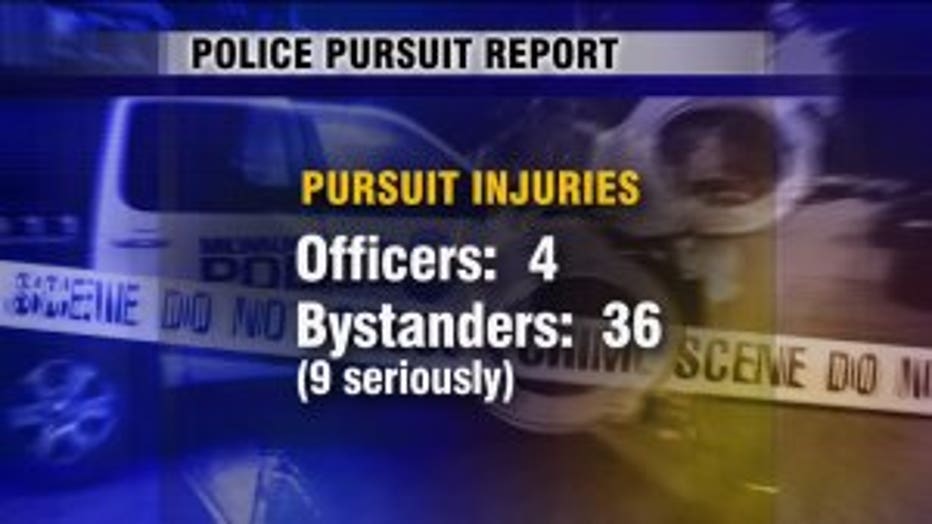 But some aldermen question the kind of message that sends...

"A segment of them feels there are no consequences for their reckless and criminal behavior," said Alderman Donovan.

Data from a recent Fire and Police Commission 2016 Vehicle Pursuit Report shows suspects are getting younger, more reckless, and they're often getting away. 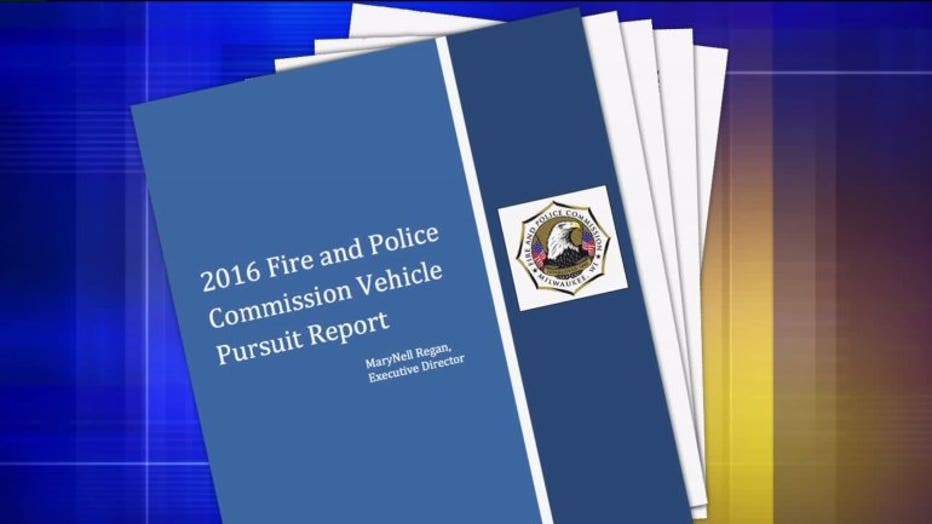 The statistics show pursuits increased last year -- when we saw the most since 2012. But the data also shows a quarter of those incidents ended in crashes -- hurting as many as 36 innocent bystanders and four officers in 2016. 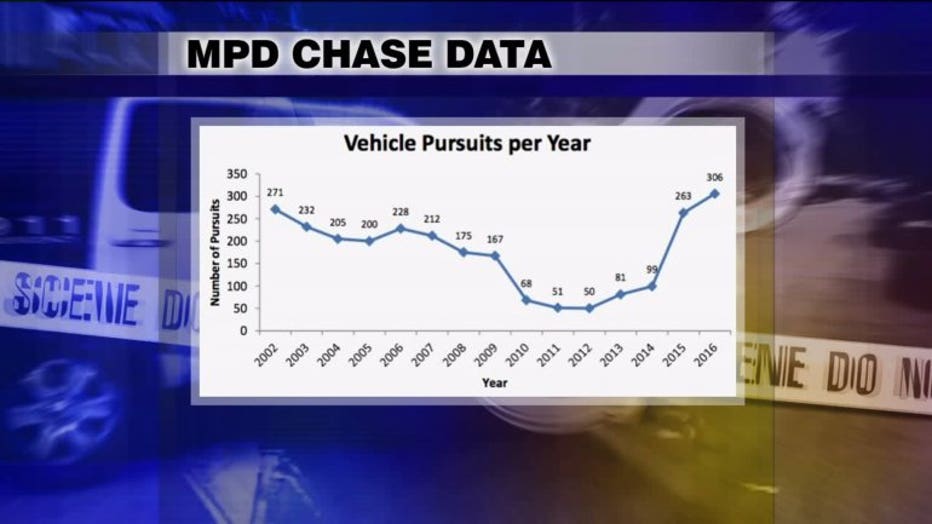 Some aldermen want a more aggressive approach -- cracking down on those who flee that police do not chase. But MPD says relaxing the policy would just make the streets even more dangerous.

"They don't care what the policy is, they have it in their mind they are going to flee from the police," said Brunson.

There is one thing everyone can agree on -- steps should be taken to reach out to the city's youngest drivers.

"To really get to the root of what is going on," said Milwaukee Alderwoman Milele Coggs.

The Public Safety Committee can make recommendations, but in order for there to be any changes to the Milwaukee Police Department's standard operating procedure, it would have to come through the Fire and Police Commission.