A Milwaukee County judge sentenced Theodore Edgecomb on Friday, April 8, the man convicted in the September 2020 death of Milwaukee attorney Jason Cleereman, to 25 years in prison and another 12 years of extended supervision.

MILWAUKEE - A Milwaukee County judge sentenced Theodore Edgecomb on Friday, April 8, the man convicted in the September 2020 death of Milwaukee attorney Jason Cleereman, to 25 years in prison and another 12 years of extended supervision.

"There’s never been any acceptance of responsibility for your actions, Mr. Edgecomb. None," said Judge David Borowski. 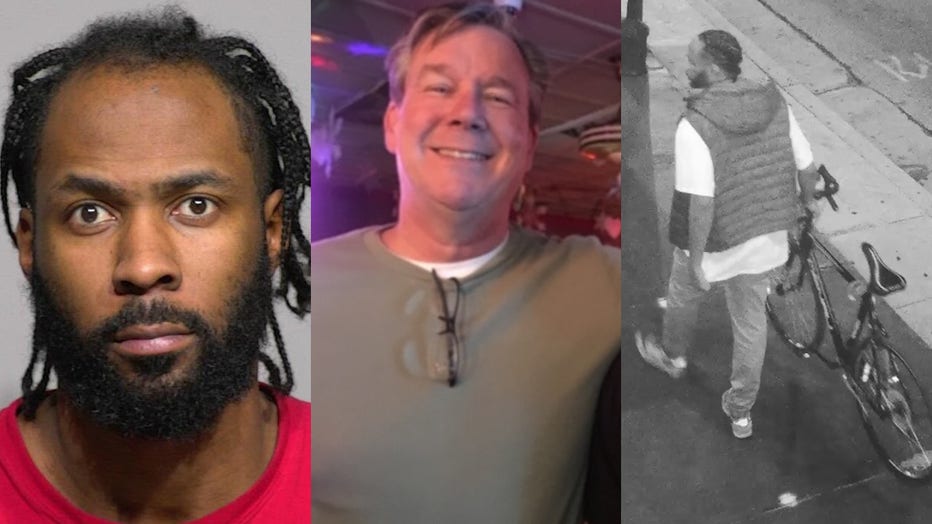 Edgecomb was convicted of first-degree reckless homicide in January. Edgecomb shot and killed Cleereman near Brady Street in September 2020. Edgecomb was on a bike. Cleereman was the passenger in a vehicle – his wife was behind the wheel.

"I will forever have the images in my head.  The will be engraved in my memory and they will be replayed in my head over and over for the rest of my life," said Evanjelina Cleereman, Jason's widow.

Evanjelina Cleereman, the widow of Jason Cleereman, spoke to the court and read a statement from her daughter -- ahead of the sentencing of Theodore Edgecomb.

Cleereman's family asked the court for the maximum sentence allowed in this case. 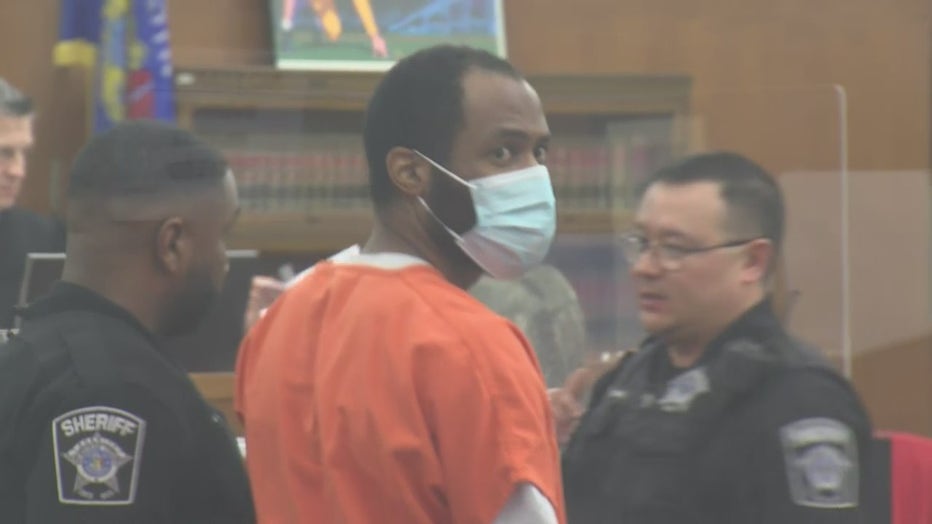 "My life and my children's lives were forever destroyed and altered on September 22, 2020," said Evanjelina Cleereman.

Edgecomb was arrested after fleeing the state. His attorneys argued he pulled the trigger that night in self-defense. But a Milwaukee County jury disagreed.

The defense attorney read Theodore Edgecomb's statement to the court at his sentencing.

At sentencing Friday, Edgecomb's family described him as a loving father.

"He is not a killer. He was in fear for his life. He told me that and that is what I believe," said Julie Aprahamian, Edgecomb family member.

Two families have been forever changed by a gun shot.