WAUWATOSA -- A Wauwatosa gas station robbery ended with the thief getting run down by a vehicle and beaten.

Prosecutors said the 26-year-old Milwaukee man walked into the gas station near 68th Street and North Avenue around 4 p.m. Saturday, Dec. 21 -- demanding money and cigarettes. The clerk thought he had a gun.

"The suspect demanded cash and cigarettes from the clerk, and when he obtained that, that's when he fled from the gas station," said Captain Brian Zalewski with the Wauwatosa Police Department.

He took off as the clerk's brother trailed him in a vehicle. 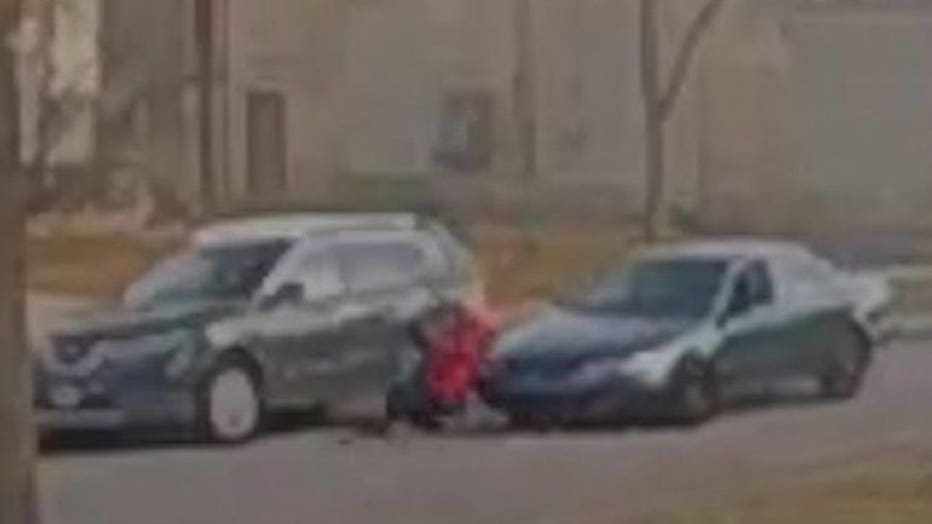 Home surveillance cameras from a block away captured an altercation in the street.

"As the suspect begins to walk away again, that's when the witness intervenes and actually strikes him with his car to stop him," said Captain Zalewski.

The man fell to the ground as the witness got out of his vehicle, demanding the man's weapon. Eventually, the witness went back to his vehicle and returned with a hammer. 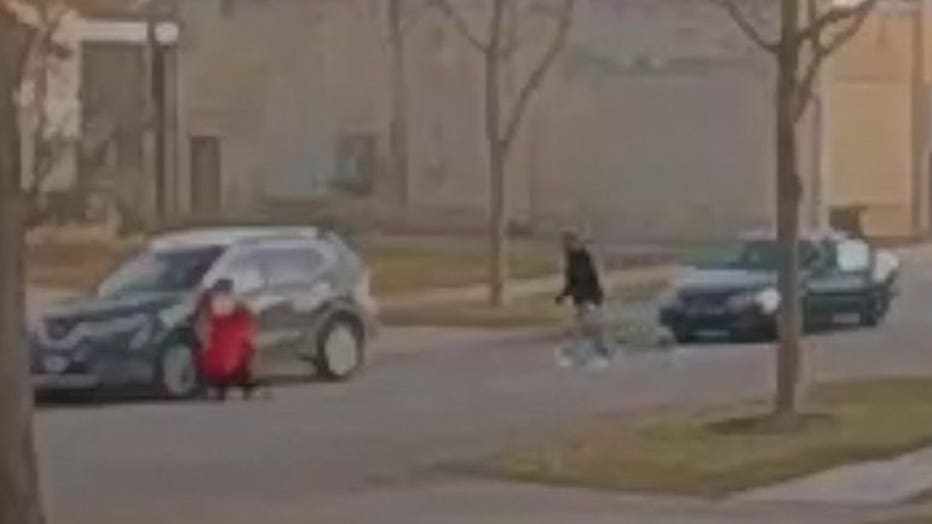 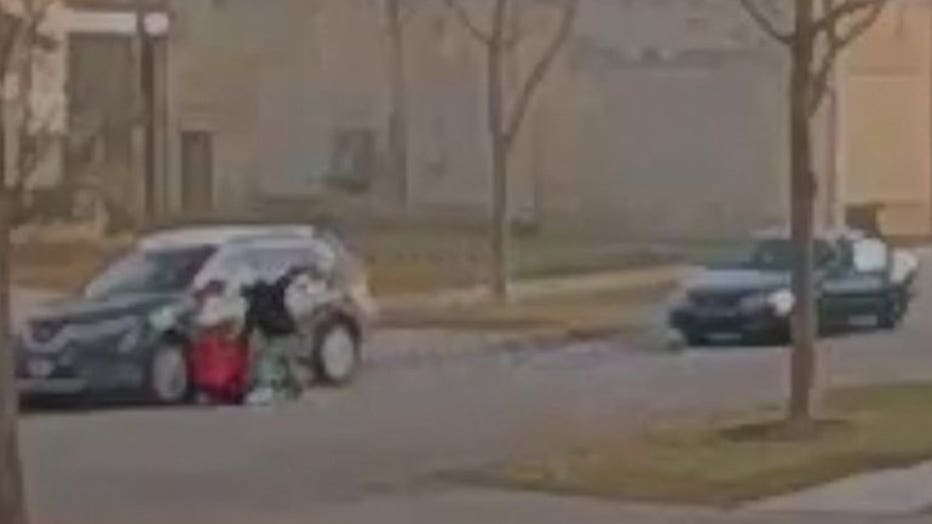 "It's not certain from the video if he strikes him with a hammer or a fist," said Captain Zalewski.

Moments later, police arrived on scene, arresting both men. Police said the witness would not face charges, but did say this isn't the way the situation should've been handled. Instead, police said you can help investigators in cases like this by writing down information or taking photos and calling 911 immediately. 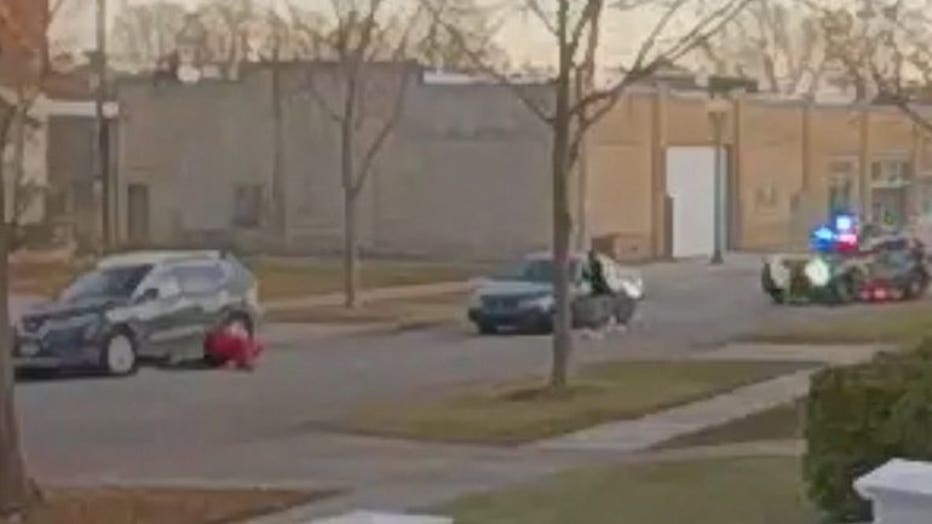 "Any time you see something happening, it's better to be a witness than intervene and potentially risk harm to yourself, or putting yourself in harm's way unnecessarily," said Captain Zalewski.

Police said the 26-year-old Milwaukee man did not have a weapon. Investigators were able to recover the stolen items. He was arrested on a charge of robbery by use of force.