Drivers forced to act fast while driving over Hoan Bridge

Drivers forced to act fast while driving over Hoan Bridge

MILWAUKEE -- What looks like a garage door barrels down the interstate on the Hoan Bridge. Drivers try to get out of the way, but not everyone can. 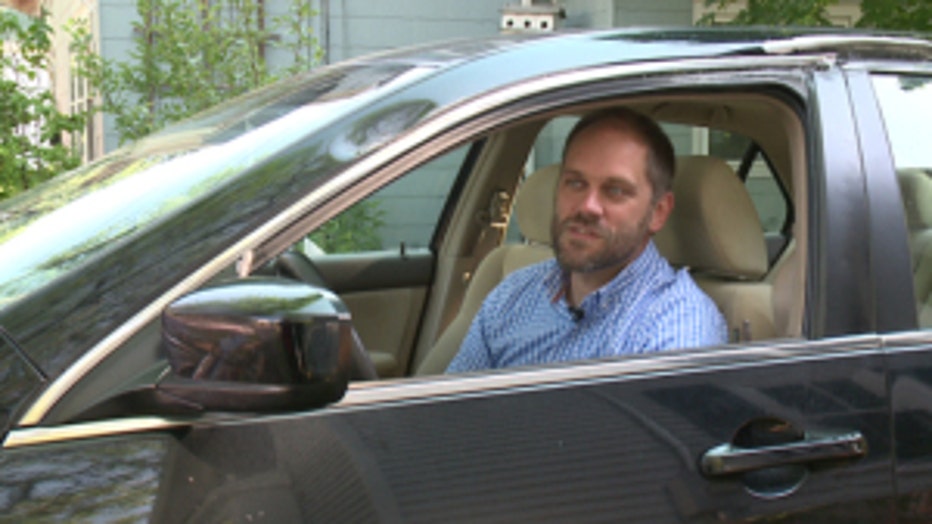 On his way home on Thursday, August 20th,  Aaron Schultz was in the driver's seat, trying to make sense out of the scene unfolding before him on Milwaukee's Hoan Bridge.

"The first reaction is, something's there that shouldn't be there," said Schultz.

What he saw was a garage door panel heading straight for his windshield.

"They flew up in the air, came over the median and everybody was force to make a real quick decision," said Schultz.

But with construction limiting the traffic to one lane and other drivers on the road, there weren't many options. 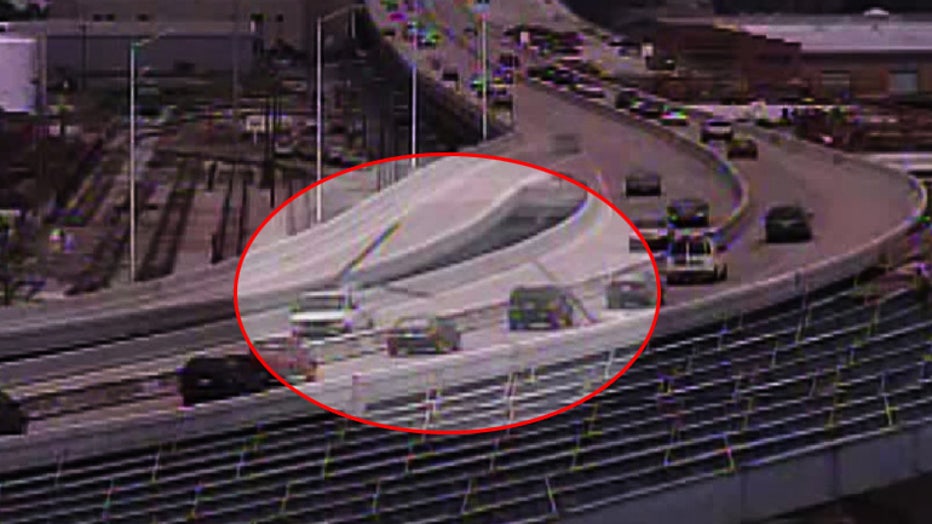 "The window basically exploded, there was a great big crash as it hit the roof, I pulled over and was just covered with glass," said Schultz.

Schultz says two other cars were hit as well. The Milwaukee County Sheriff's Office responded, but the vehicle the panels came from, never came back.

"They asked for a description of the vehicle, but everybody was just looking at the debris coming at us," said Schultz. 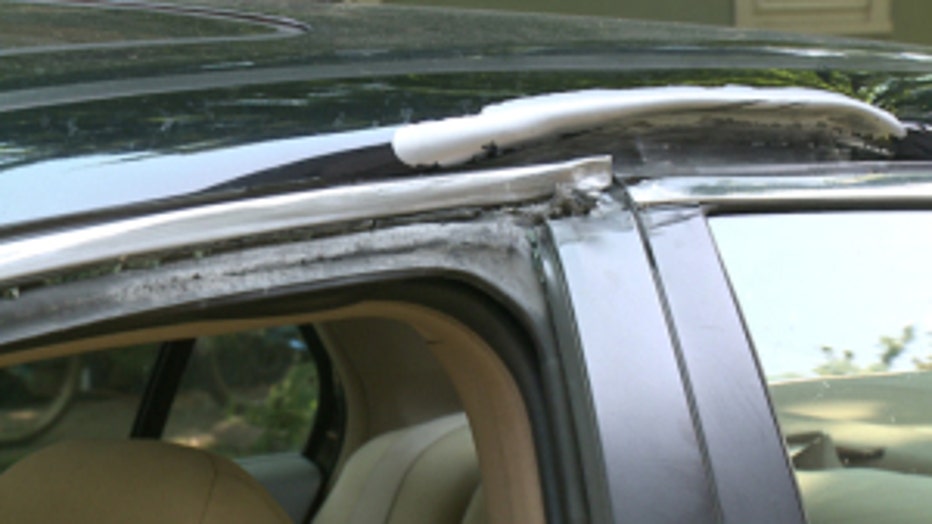 Although Schultz says it is a little frustrating, that's not what he and his family are focusing on now.

"In the grand scheme of things , it really doesn't matter, it's being able to come back home," said Schultz.

Home to his three kids, his wife and to a renewed perspective on driving, and life in general.

"You need to be careful and alert, and in some cases, just slow down and make sure  you're not in such a rush," said Schultz.

Schultz has some cuts on his hands from the broken window. No other injuries were reported.