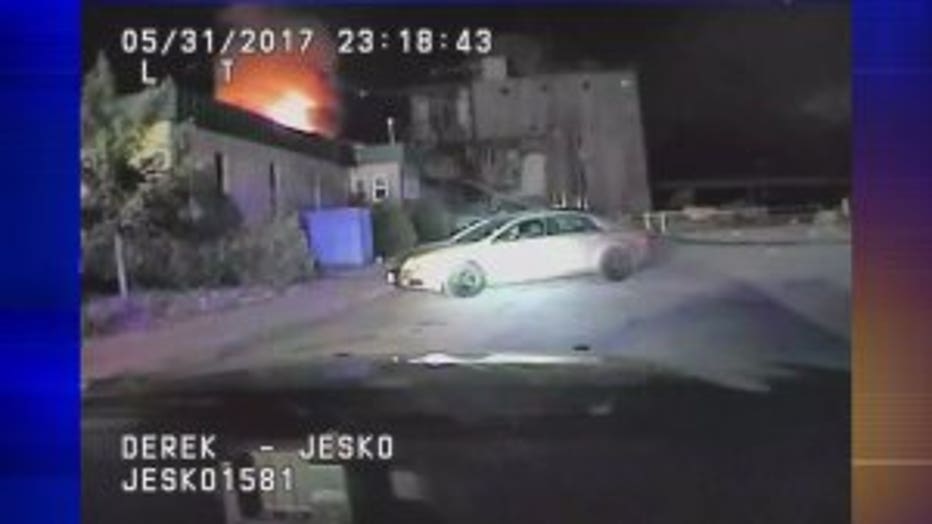 CAMBRIA -- It has been a year since a deadly explosion killed five people at the Didion Milling plant in Cambria. A report released by the Columbia County Sheriff's Office Wednesday, June 13 contains new video and audio that shows the terrifying moments after officials say faulty equipment caused corn dust to explode.

Caller: "We had an explosion! The walls fell down on us."

Dispatcher: "Where are you trapped?"

Caller: "The walls came down on us."

Caller: "Oh my God. The whole entire plant's down." 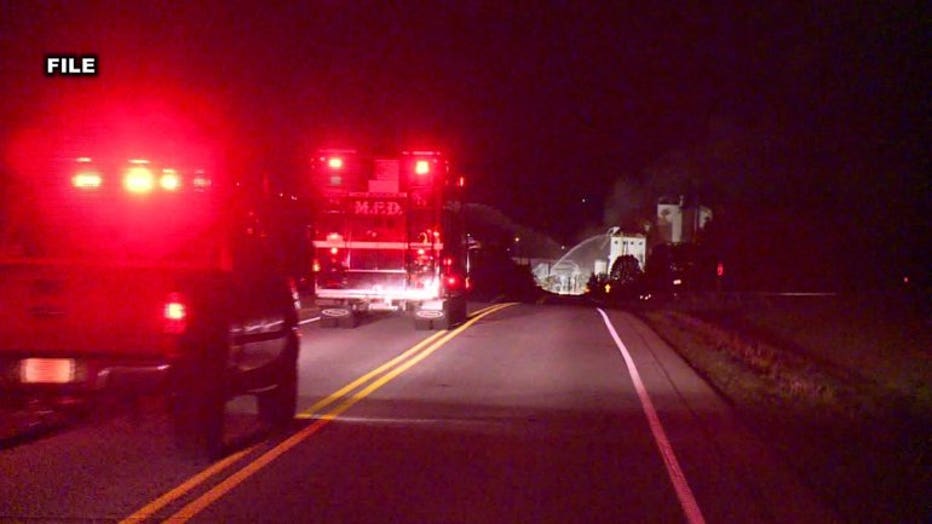 Caller: "My friend. His body is burned."

Dispatcher: "OK. Do you think they're alive still?"

Dispatcher: "I've got callers on scene reporting multiple people have been burned by the explosion." 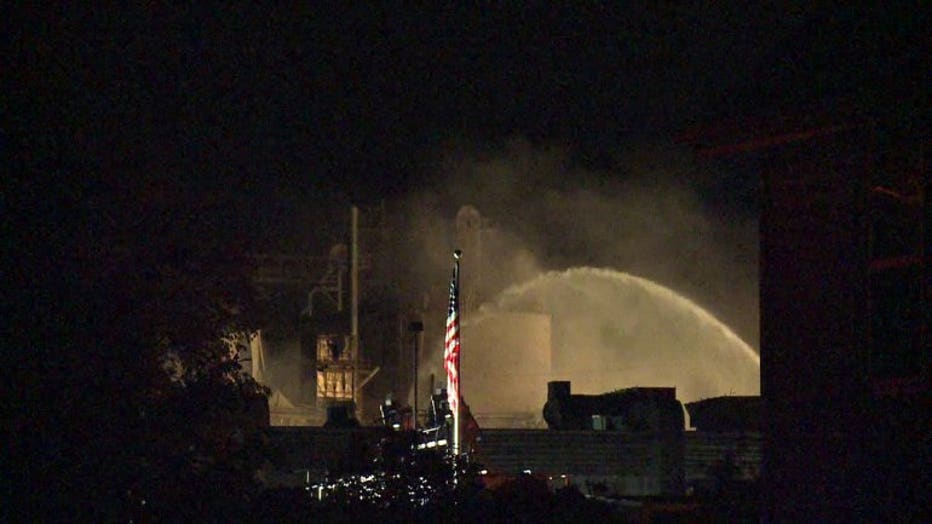 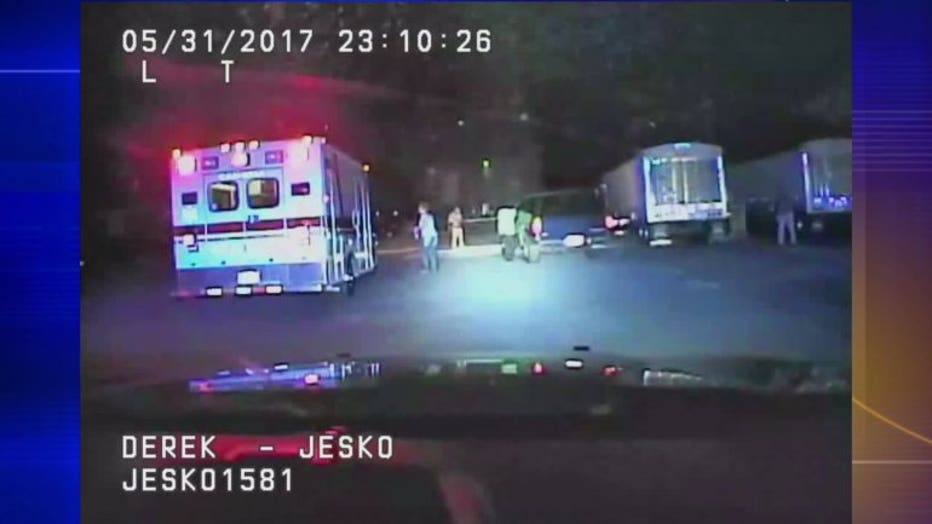 The building was still in flames.

First responder: "The building has exploded and there are visible flames. The whole building is dark." 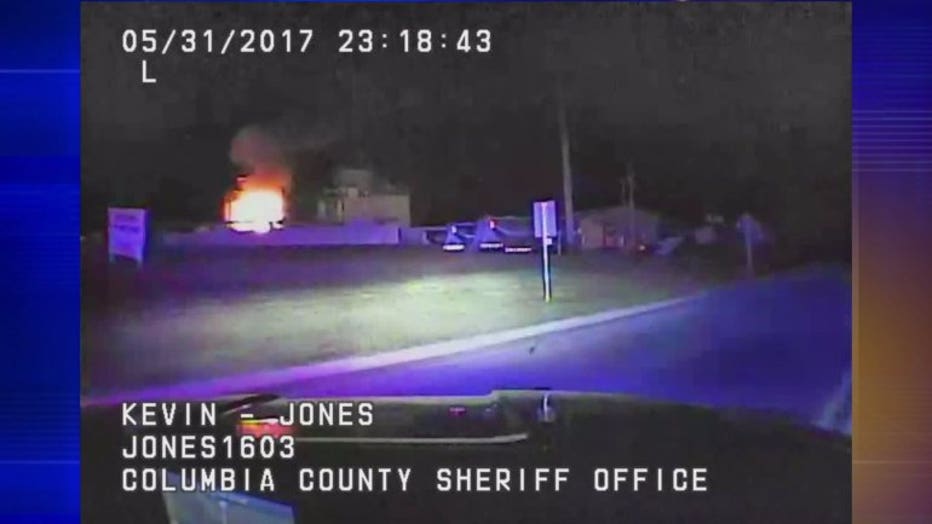 Employees trapped in the plant were still calling for help.

It would take investigators months to determine faulty equipment caused corn dust to ignite, leveling parts of the facility. Five people were killed and 14 others were injured. Among the terrifying first moments, audio and video shows the bravery of first responders. 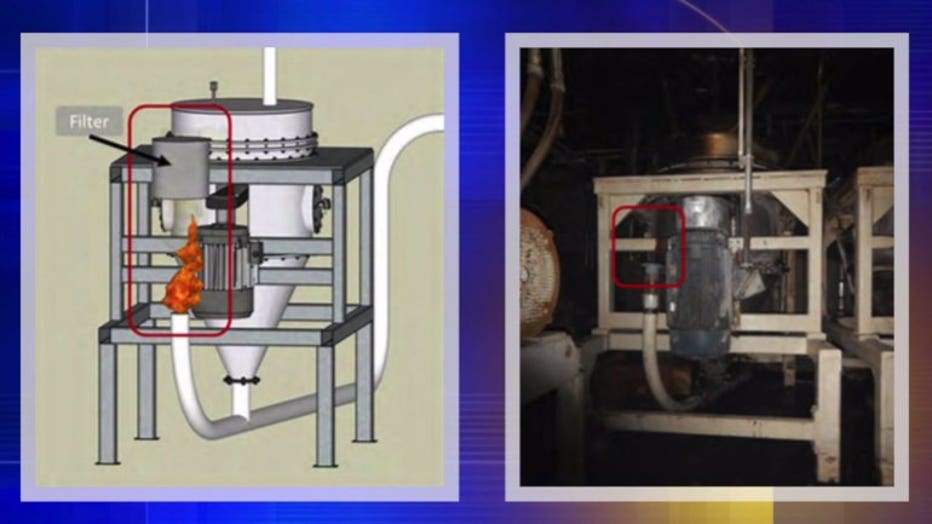 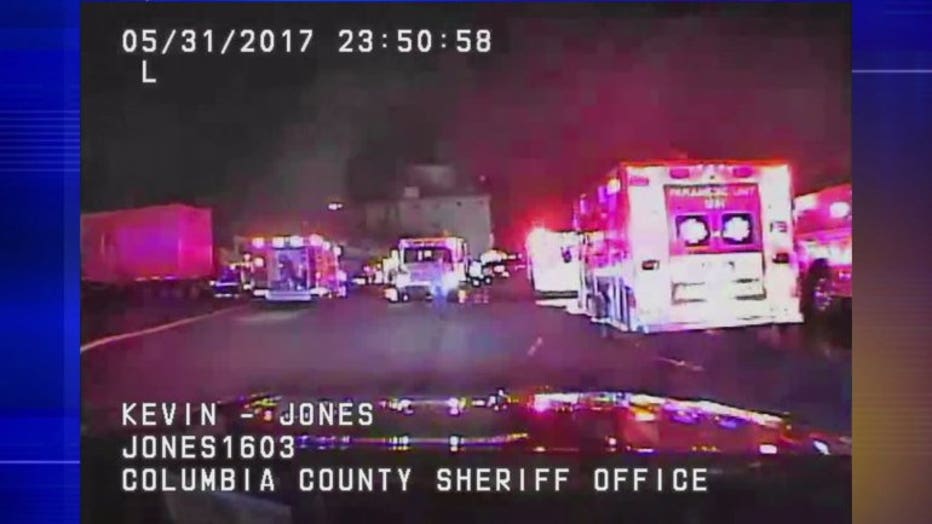 First responder: "We've got some guys, a structural collapse back here. There's two guys back in here."

First responder: "I need some sort of lifting device -- spreaders or something back here. I've got a guy pinned."

The coordination of more than 200 first responders was called "textbook" in a federal report.

Didion Milling was fined $1.8 million for the explosion -- a fine they're appealing. The plant is being rebuilt, with plans to reopen in 2019.