“The trophy of a lifetime!” Wisconsin hunter snags an eight-point deer — a doe…with antlers!

"The trophy of a lifetime!" Wisconsin hunter snags an eight-point deer -- a doe...with antlers!

ABRAMS, Wisconsin -- Wisconsin's nine-day gun deer hunting season began Saturday, November 19th and continues through the 27th -- and one buck tale may just be the story of a lifetime!

Wayne Douville was hunting near Abrams, Wisconsin when he got an eight-point buck -- or so he thought.

"The deer came up out of a swampy area," Douville said.

"This buck stepped out, and I could see his antlers right away, and the body size. I knew who he was," Douville said.

"When he fired, it woke me up," Mel Buckmaster said.

"We hunt together," Buckmaster said.

"When we hung him up to dress him out, we found out that he wasn't a buck!" Douville said.

"My reaction was 'yeah, right.' Then we went and looked at it. It's definitely a doe," Buckmaster said. 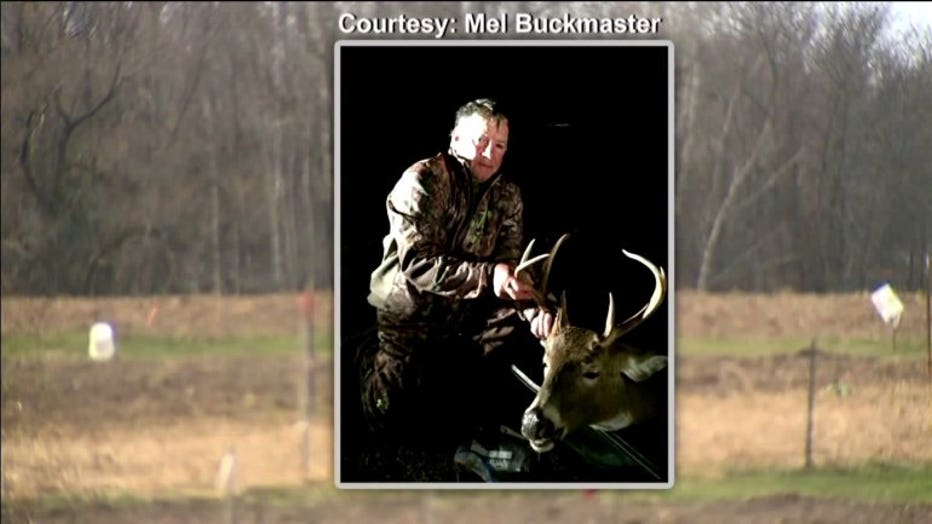 "This is the trophy of a lifetime. I said to my wife last night, 'you could live 10 lifetimes and not have this happen to you,'" Douville said.

So how common is this phenomenon?

"I would say probably a one in 100,000 chance," Jeff Pritzl with the Wisconsin Department of Natural Resources said.

It's just a matter of a higher level of testosterone hormone than a normal female would have, and it expresses itself in a masculine way. 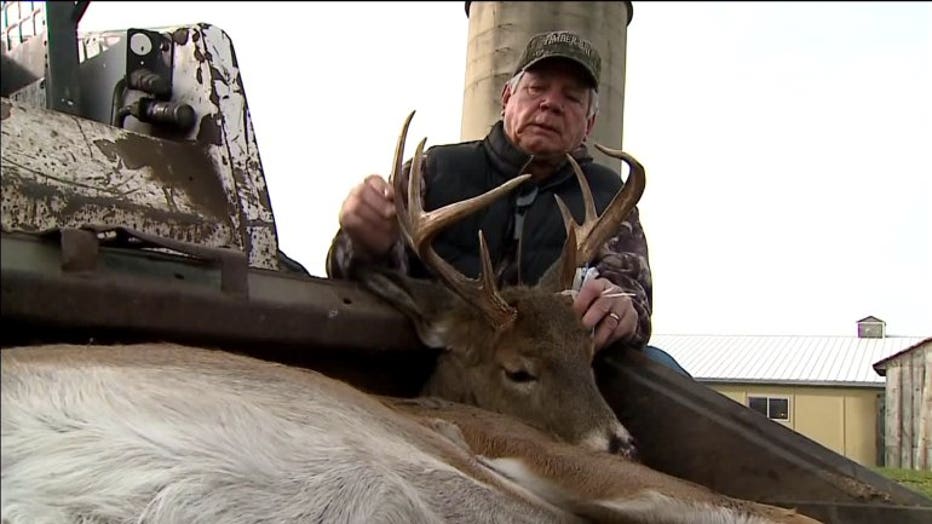 So how do you tag it?

"A deer with antlers three inches or longer is considered an adult buck from a carcass standpoint," Pritzl said. 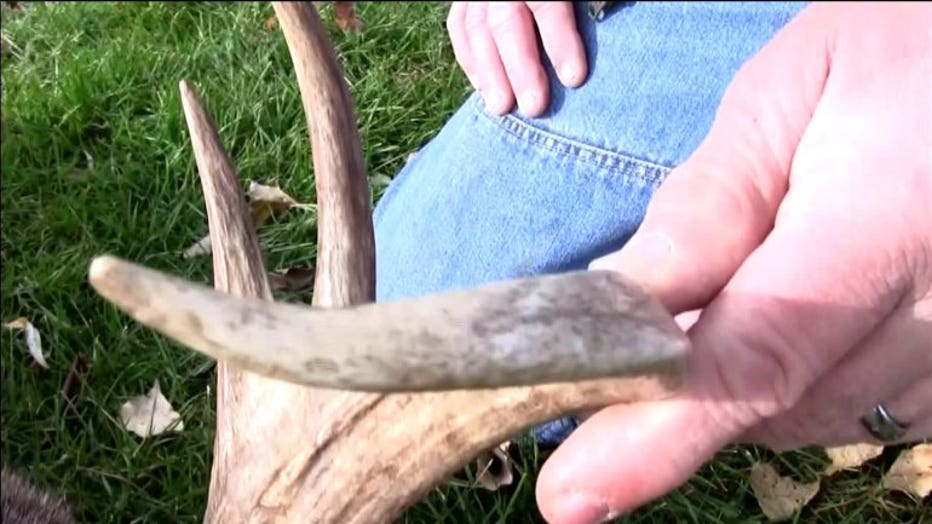 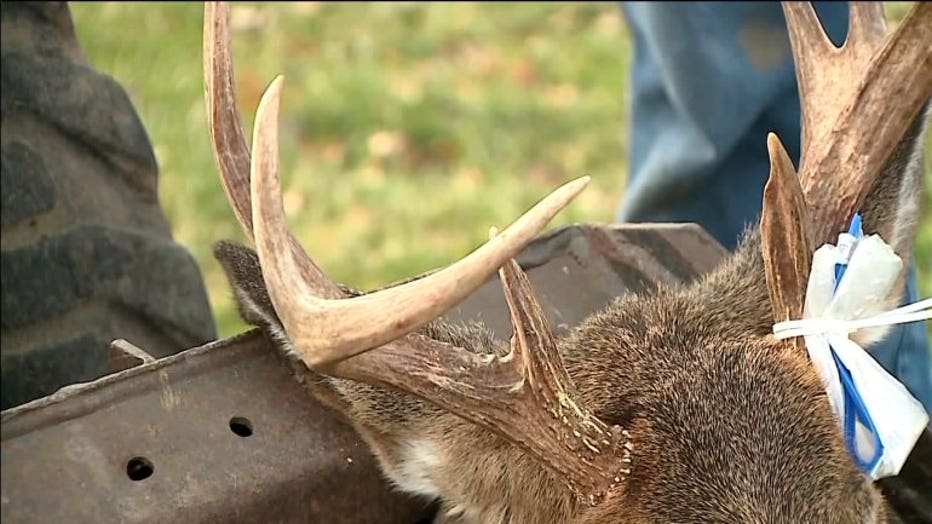 "There was no way to analyze this thing, obviously. It was just I saw the deer, the horns, and I knew it was the deer I was after, and I took the shot," Douville said.  "I'm going to have a full-body mount done on it, and I hope my wife will let me put it in the living room, although that's a long shot."