MILWAUKEE -- President Donald Trump signed a provision Dec. 20 saying anyone under the age of 21 can no longer legally buy cigarettes, cigars or any other tobacco products in the United States. 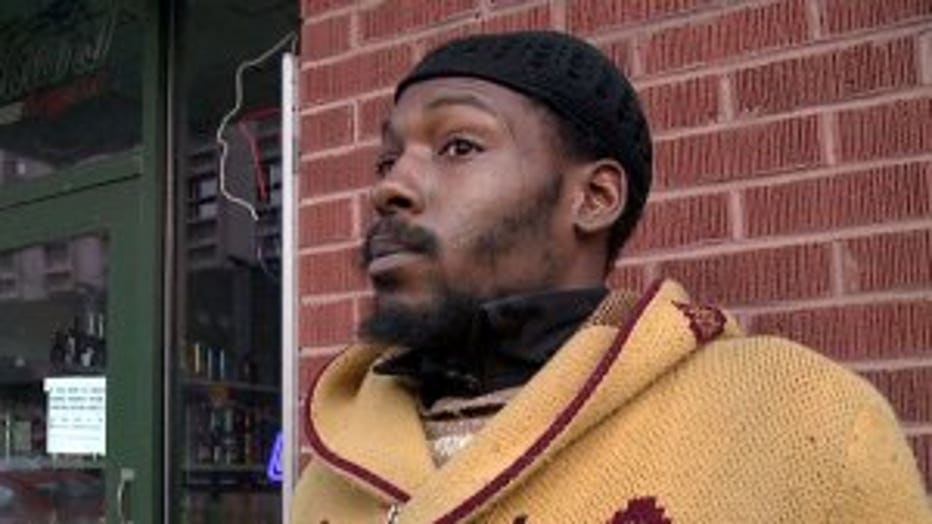 "That's a good decision putting it to 21, because I don't feel like a lot of people should be smoking cigarettes anyway," says Alexander Ford, a tobacco user in Milwaukee.

However, it is still hazy how the federal law will be enforced locally.

"We take our direction from the state health department," says Anneke Mohr, City of Milwaukee Tobacco-Free Alliance coordinator. "We're one of 15 coalitions that's funded to work locally, and so the state is still figuring out what this means." 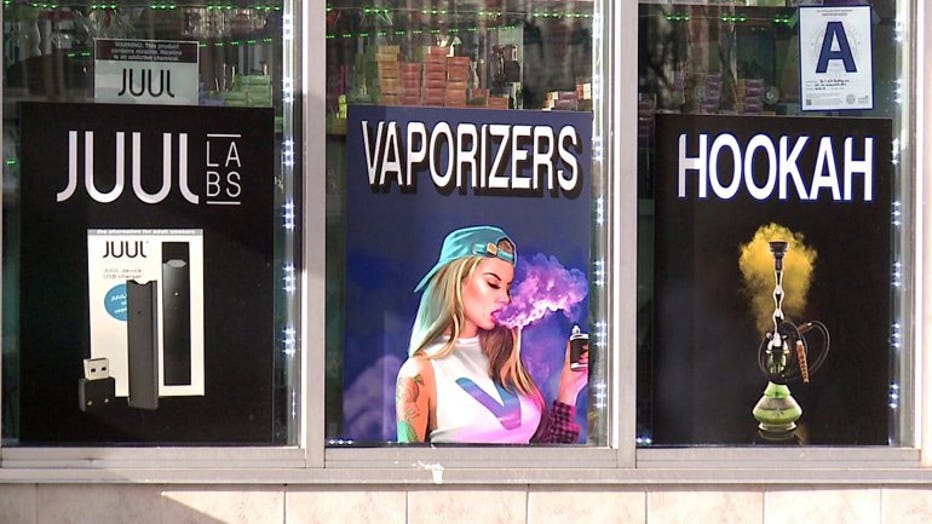 For now, the City of Milwaukee's Tobacco-Free Alliance will only be enforcing state law which still says you can buy tobacco if you're at least 18 years old. 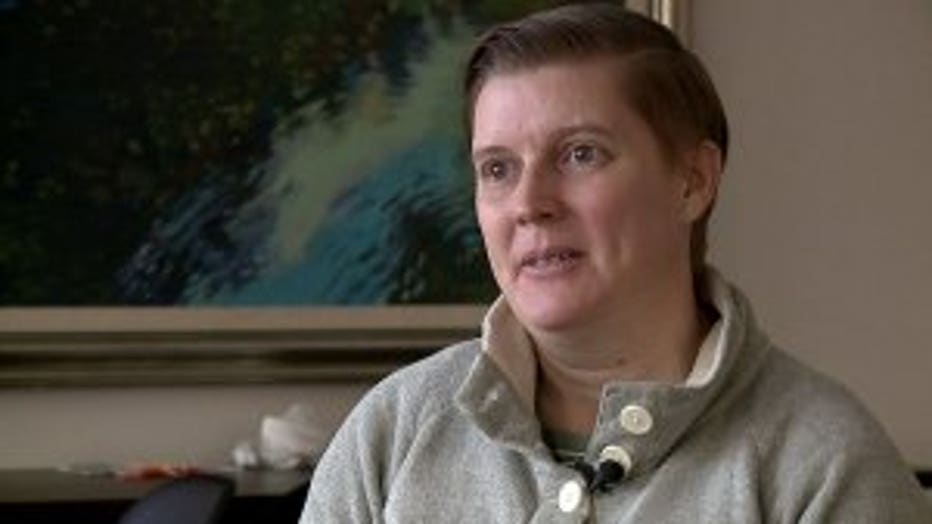 "The timing is really tricky. Everybody has been out of the office, and so we're still waiting for people to issue guidance for what we should be doing locally," says Mohr. "At this point, we've been advised that we just follow our normal protocol until we hear further notice."

FOX6 News contacted roughly one dozen stores selling tobacco products in Milwaukee. Half of those stores said they are already complying with the new federal age limit, while others are still selling to those 18 and up.

Some of those sellers say they are waiting for official word from the state of Wisconsin before raising the limit in their stores. While city leaders urge sellers to raise their limit now -- for the community's health.

"It will help if we think about who is in high school, you do have 18-year-olds who are in high school who might be able to give products to students," Mohr says. 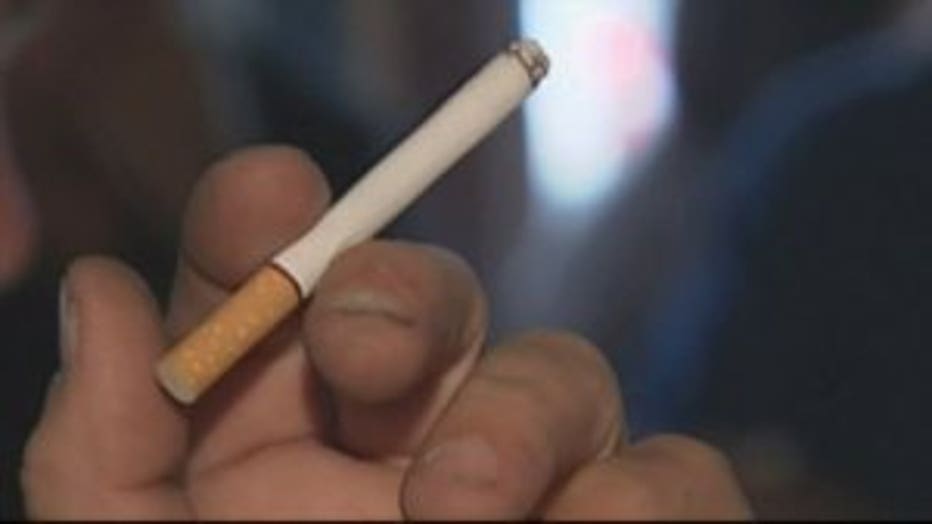 FOX6 News reached out to the Wisconsin Department of Health Services. They say they are still trying to understand what is the law and will let the public know when they know. City leaders say, although they can only enforce state law, federal officials do and will be checking on stores in the area -- anyone breaking the federal law could be fined.