MILWAUKEE -- Right-to-work is struck down as Wisconsin law, but for how long? Supporters of the law say it's just a matter of time until a higher court reverses Friday's ruling. Labor leaders say regardless of what happens, that decision is a major victory. 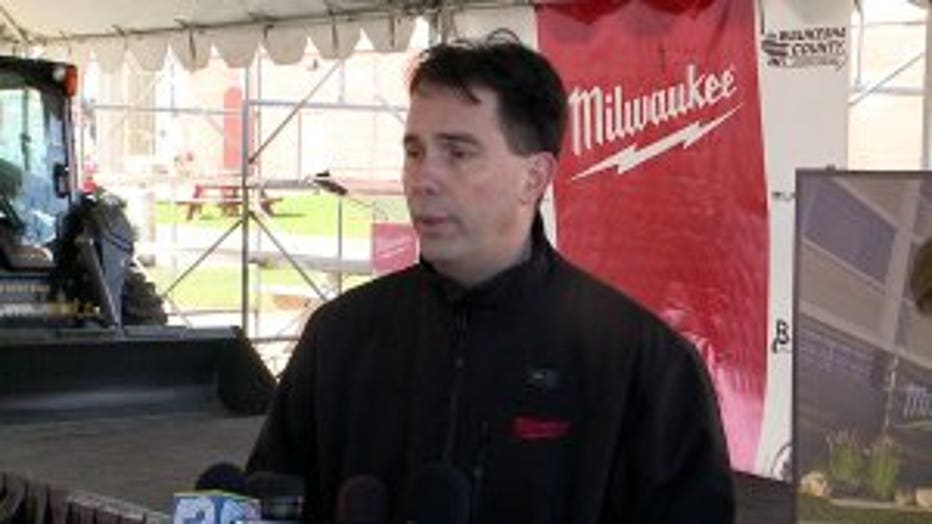 "Ultimately, it's been upheld elsewhere in the country, we believe it'll be upheld here," said Walker.

Critics of right-to-work, the Wisconsin Labor Law, struck down Friday by a Dane County judge, say that's exactly what happened. 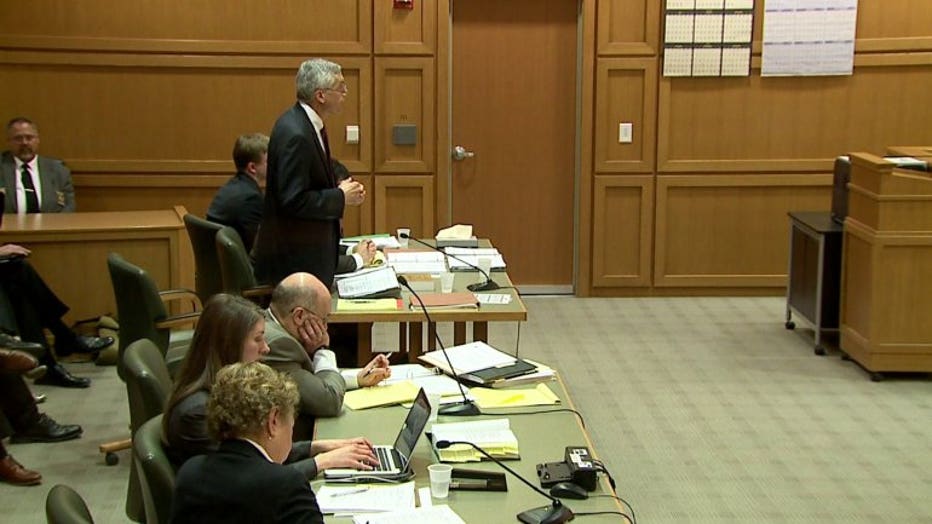 "It's a check mark on the Walker administration as to what they're actually doing," said Dan Bukiewicz, Milwaukee Building and Construction Trades Council. 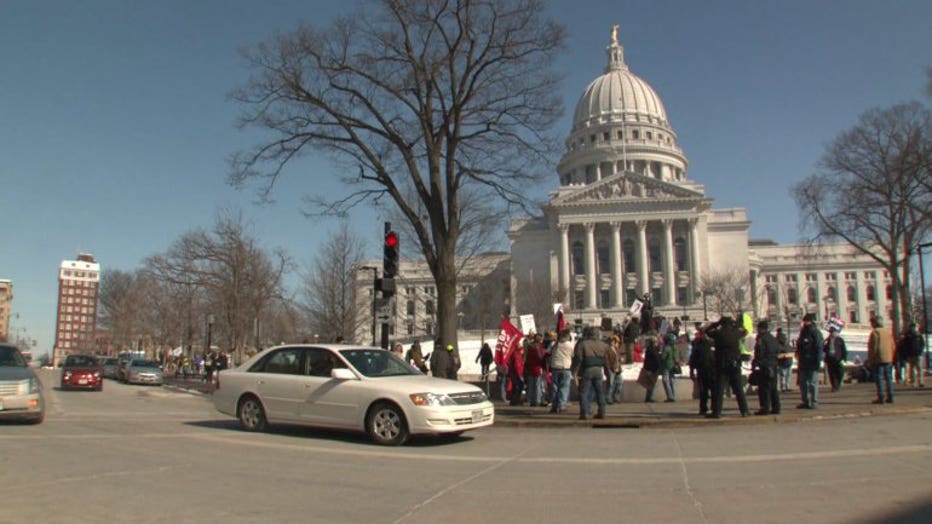 "You could look at it as property taxes. I pay property taxes. Can I opt out and still choose to get the services of fire and police protection, garbage pick-up, and plowing without paying?" said Bukiewicz. 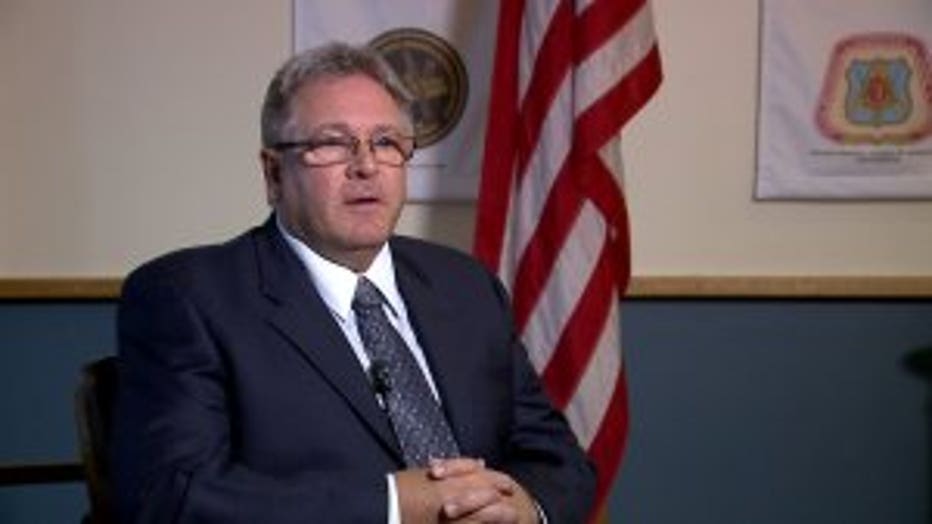 The judge, C. William Foust, writes that right-to-work infringes on unions' property rights because, "they have legally protectable property interest in the services they perform for members and non-members."

Rick Esenberg from the Conservative Wisconsin Institute of Law and Liberty, says non-union members are the ones whose rights are in question. 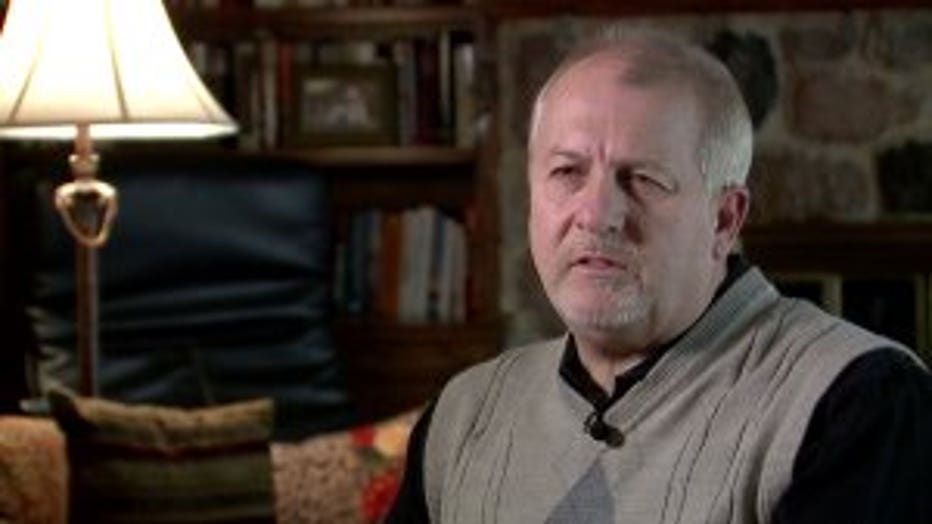 "What they really are are forced customers. They're people who are being forced to accept and pay for something that they don't want," said Esenberg.

"Basically, what's going to happen here is that the state is going to appeal, the matter will eventually wind up before the state Supreme Court," said Esenberg.

Esenberg says he expects the Wisconsin Supreme Court to take up the case toward the end of its next term in the summer of 2017.