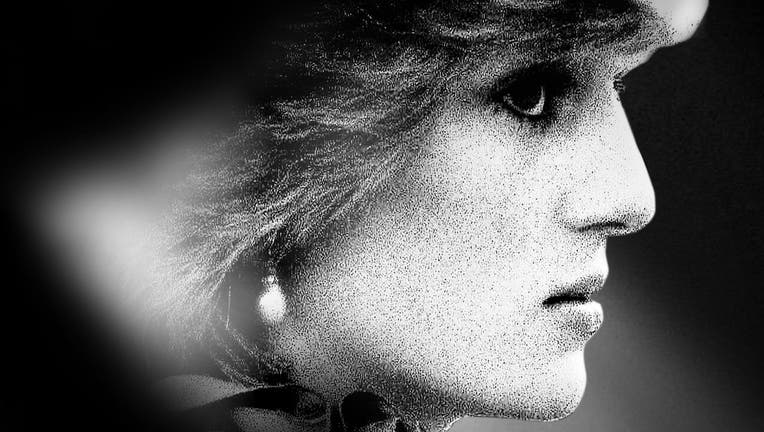 Chicago - Editor's note: This review originally ran as part of our coverage of the 2022 Sundance Film Festival on Jan. 21, 2022. It has been republished in light of the film's upcoming debut on HBO and HBO Max on Aug. 13.

As recent efforts like "The Crown," "Spencer" and (woof) "Diana: The Musical" prove, Princess Diana lingers in the cultural conversation decades after her death. But while those media depictions interrogate Diana’s inner life, Ed Perkins’ new documentary views her rise and fall as The People’s Princess through the cameras that followed her at the time. No talking heads, no contextualizing narration — just a narrative constructed entirely from archival footage.

WATCH FREE ON TUBI: "Princess Diana: The Quiet Revolution" — get the app

About ‘The Princess’: A documentary with perspective

The results are fascinating, highlighting the myriad ways British culture both idolized and consumed her. Really, it’s less about the woman herself than about the way the British people viewed her: as a role model, as a commodity, as a figure to be both envied and possessed. Citizens weep with gratitude at her beauty and charity; panel show pundits scrutinize every element of her tumultuous marriage with Prince Charles; paparazzi hound her day and night, the machine-gun clacking of cameras following her every move. And in the middle is the woman herself, choking under the strain of the cameras and the public’s expectations. 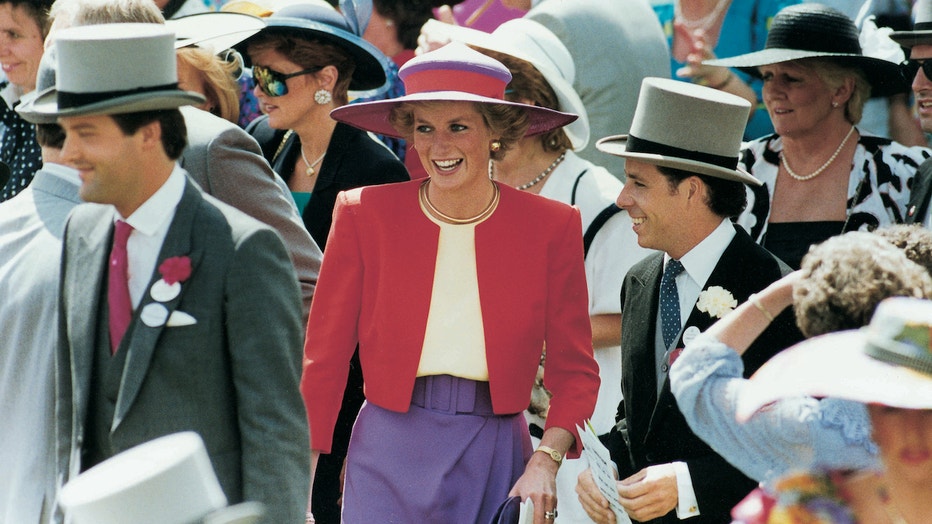 WATCH FREE ON TUBI: "Becoming Princess Diana" — get the app

Diana’s life has been so thoroughly documented and photographed that even the minute details of the story should be familiar to most; "The Princess" never pretends to impart any scandalous new information. But it offers a front-row seat to Diana’s experiences. We witness the merciless media campaigns to interrogate her private life as well as Diana’s attempts to turn that obsessive scrutiny into a tool for her many humanitarian efforts; we bear witness to the public’s subsequent reduction of a complex woman to a stereotypical camera-hungry fame seeker. More than anything, "The Princess" interrogates how the public’s need for a fairy tale dovetails with their need to destroy it.

Make it a double feature with "Beyond the Lights," streaming free on Tubi

Beyond the Lights (2014): This achingly beautiful coming-of-age romance about a pop star named Noni (Gugu Mbatha-Raw) is an ode to setting boundaries and not letting anyone control you — even the people who raised you. Themes of creative identity, mental heath, sexism in the music industry, romantic partnership and family pressure take center stage in this hidden gem of a movie from "Love & Basketball" director Gina Prince-Bythewood. Rated PG-13. 116 minutes. Dir: Gina Prince-Bythewood. Also featuring Nate Parker, Minnie Driver, Danny Glover.

"Beyond the Lights" is streaming free on Tubi — get the app

How to watch "The Princess"

"The Princess" premieres on HBO and HBO Max on Saturday, Aug. 13.