MILWAUKEE -- Milwaukee police are not letting criminal step on the gas and get away -- but some have asked, at what cost? While some city leaders said MPD's pursuit policy is working, others said it's putting innocent people in dangerous situations.

Police on Monday, May 13 announced nine weekend vehicle pursuits that resulted in 11 arrests, along with the seizure of three guns and illegal drugs. Police said the pursuits, 70% of which occurred between 6 p.m. and 8:30 p.m., resulted from reckless driving, armed robbery and property crimes. 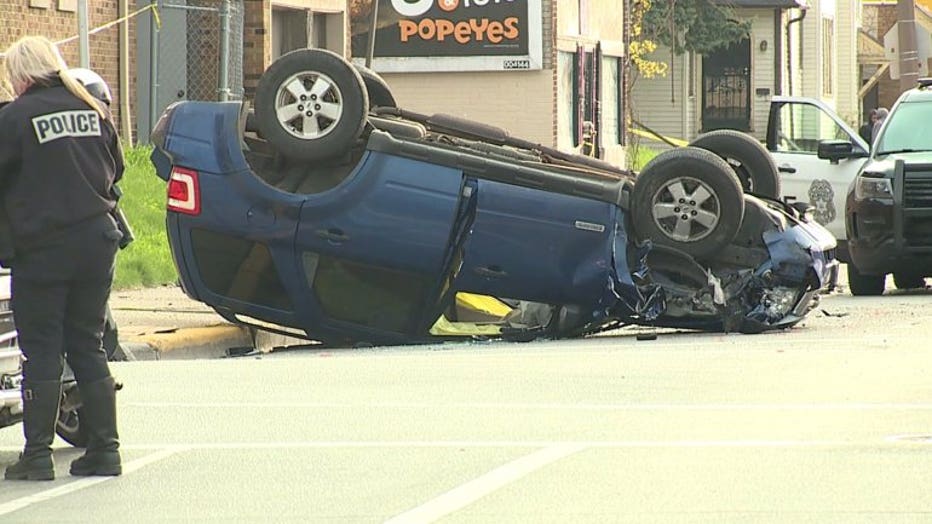 Pursuit ends in crash near 45th and Center May 11 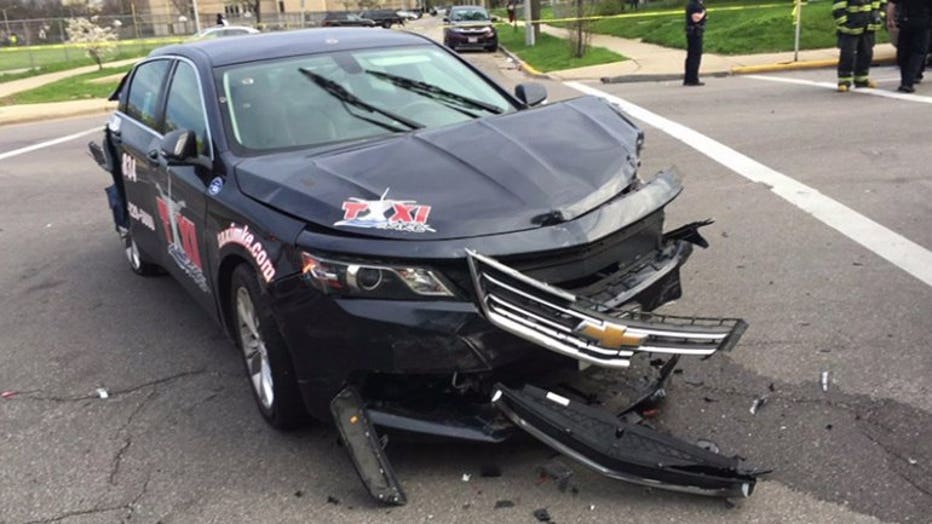 Pursuit ends in crash near 45th and Center May 11

Four of the nine pursuits resulted in crashes, police said.

Police noted charges against the 11 people arrested were being presented to the Milwaukee County District Attorney's Office. 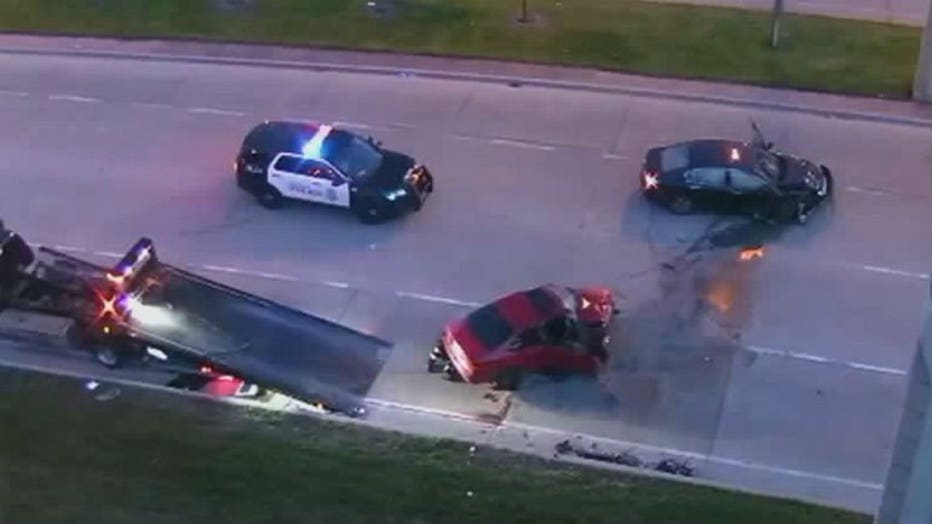 An MPD spokeswoman said in a news release: "The Milwaukee Police Department is committed to reducing reckless driving and making the city a safe place to live, work and raise a family." 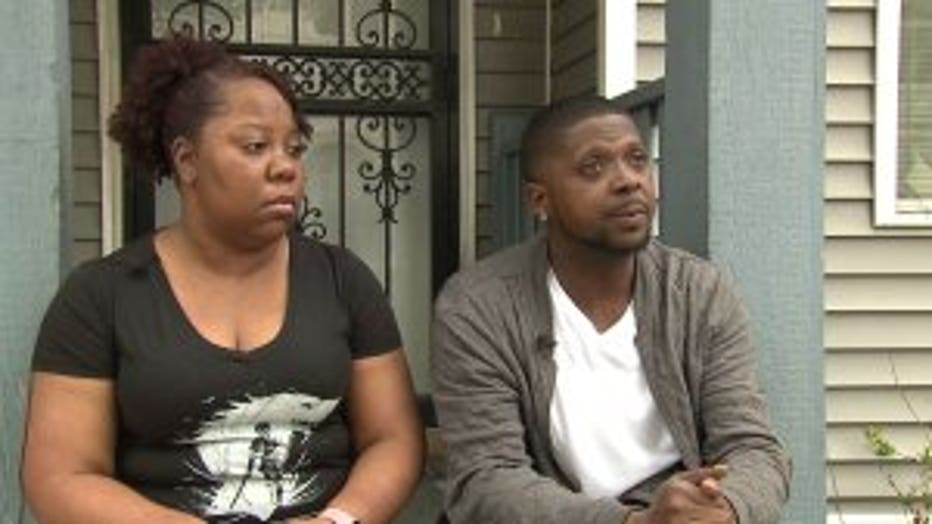 Dontrail Wilder's livelihood -- his taxi -- was totaled Saturday, May 11 after a pursuit ended in a wreck near 45th and Center. A driver and passenger were taken to the hospital after police said a Ford Escape they were in crashed following the pursuit  -- after police said officers spotted the vehicle traveling recklessly near Appleton and Lancaster.  Stop sticks were deployed at 45th and Center, where the Escape rear-ended a taxi and struck a pole -- the impact causing the vehicle to roll over. The taxi struck two other occupied vehicles as a result of the crash.

"Oh my God! That was it. I was rear-ended. I flew into on-coming traffic and almost died," said Wilder. "Out of nowhere, I see the cop on the side of the street. Apparently, they had been chasing this guy for 10 minutes." 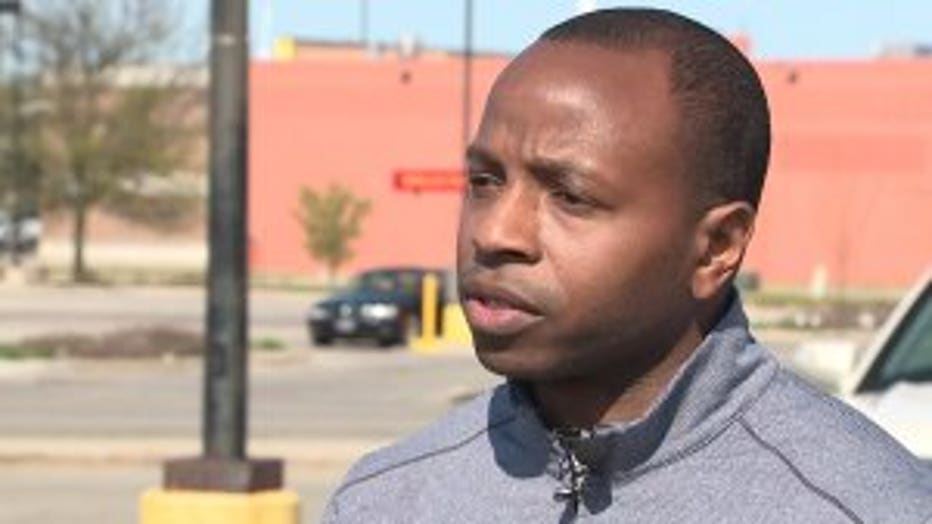 Alderman Johnson said while he sympathizes with Wilder, the pursuit policy is working.

"You've seen a correlated reduction in criminal activity and a reduction in vehicles fleeing. I think there is a positive impact that's happening due to the policy being in place," said Johnson.

The Fire and Police Commission scheduled a review of the pursuit policy Thursday, May 16 -- but a spokesman said it would be more of an internal look at how the policy works within the administration.

FOX6 News on Monday reached out to Milwaukee Mayor Ton Barrett, but did not hear back.

MPD officials declined our request for an interview.