MILWAUKEE -- It's the scam phone call irritating people across our area.  Last year, the complaints to the Federal Trade Commission went up 1,000%.

The stories being spun by scammers are getting more outlandish. Ketti Bingen discovered this after a recent caller told her there was a warrant out for her arrest.

"They found an abandoned car in Texas with blood on it and it was registered under my name," Bingen said. "They went to the address that was also registered to that car and found 17 pounds of cocaine." 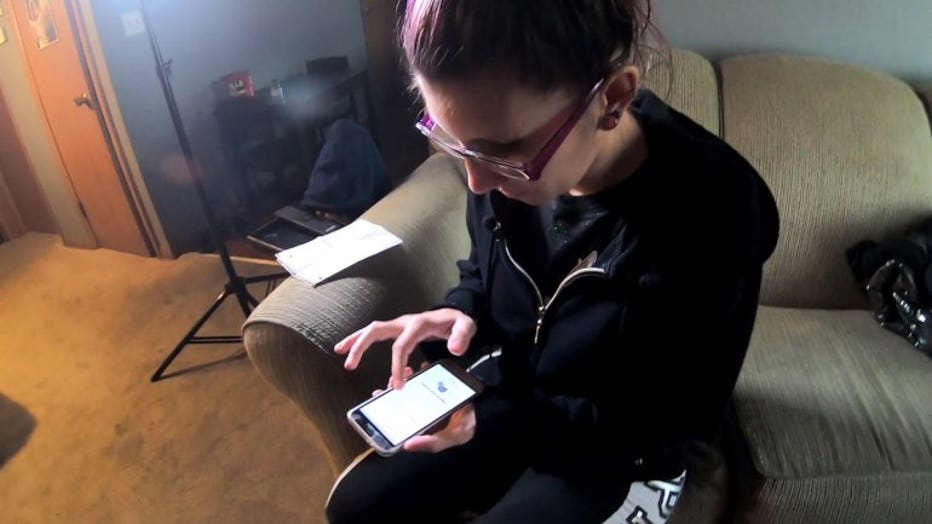 The caller had the last four digits of her social security number and wanted to confirm her name and date of birth.

"He was trying to tell me I needed to file for a new social security number," Bingen recalled. "I mean, it kinda freaked me out but I thought it wasn't totally real."

Fake calls claiming to be from the Social Security Administration are spiking. 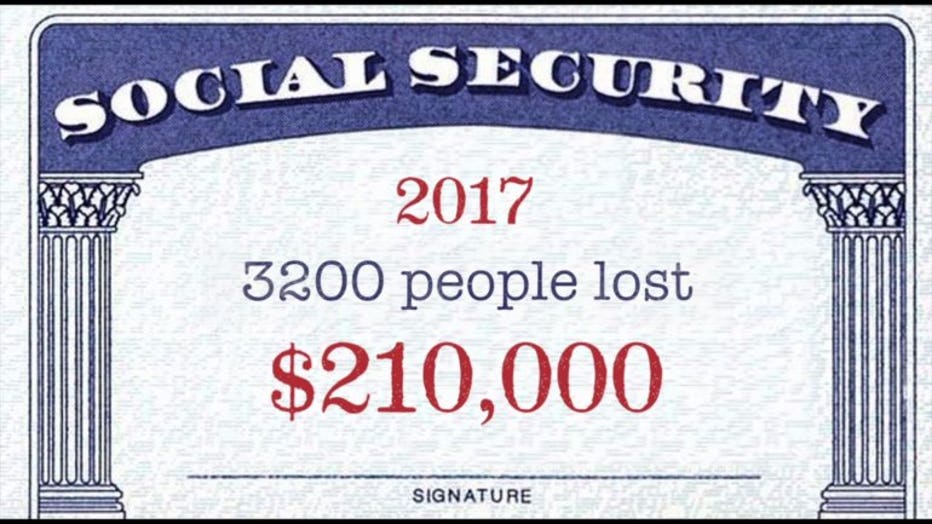 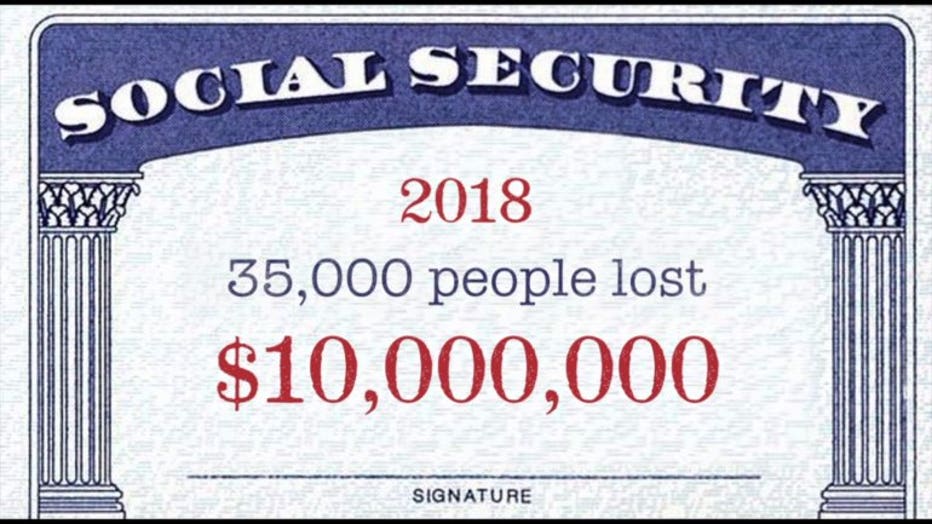 "If they say, you know, we've got the last four digits of your social security number, could you provide the rest for us. Absolutely, do not want to do that," Albracht said. "If you get these type of calls, hang up, move on." 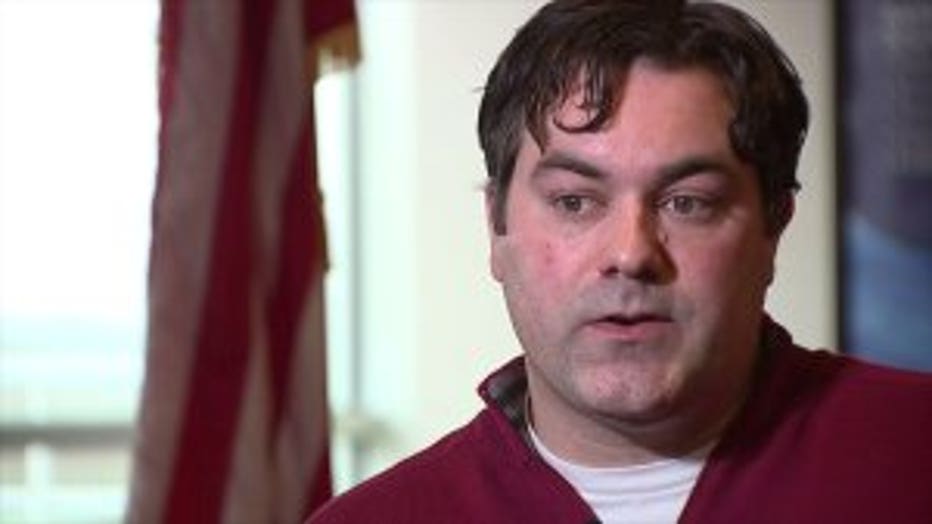 Sometimes they claim your social security number is about to be suspended or that your bank accounts are at risk.

The number on your caller ID might appear legitimate too.

"The people who are calling have some pretty good tricks up their sleeve," Albracht said.

Bottom line, Social Security will never call to threaten your benefits or to tell you to wire money, send cash or put money on gift cards.

Anyone who tells you those things is a scammer. 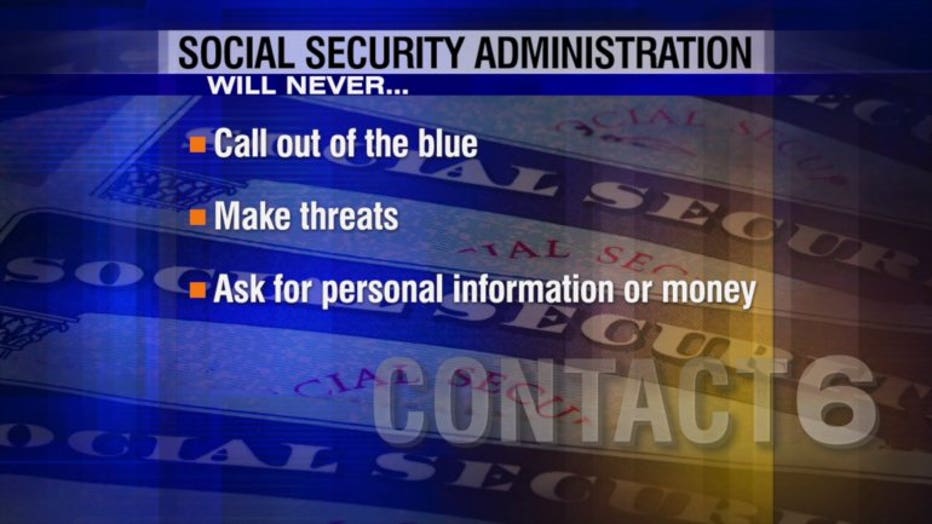 Bingen eventually hung up and called Contact 6 to confirm it was a scam. But the fraudsters didn't give up.

They just started leaving voicemails instead.

If you receive a call from someone claiming to be from the Social Security Administration and you think it is a scam, report it. You can call 1-800-269-0271 or report it online at https://oig.ssa.gov/report.