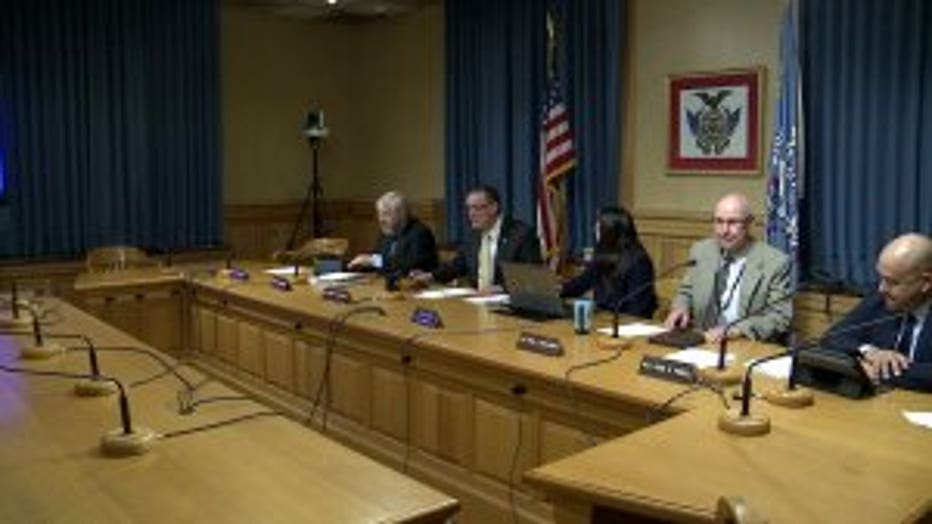 MILWAUKEE -- City of Milwaukee leaders on Thursday, April 26 met to discuss how to stop a disturbing trend. New numbers show hit-and-run crashes are on the rise -- while death, serious injury and damage to property are also at an all-time high.

"With one in four crashes being a hit-and-run, that doesn't speak well to what's going on here," said Alderman Terry Witkowski. 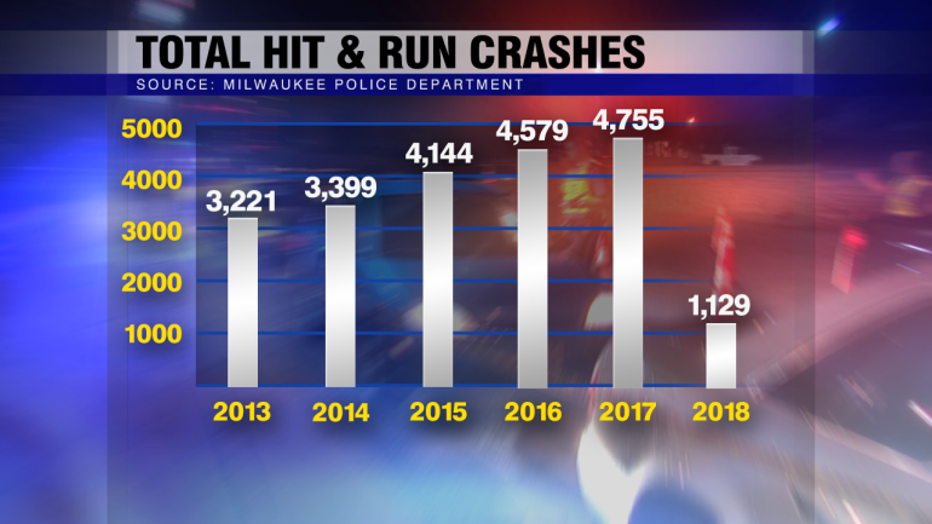 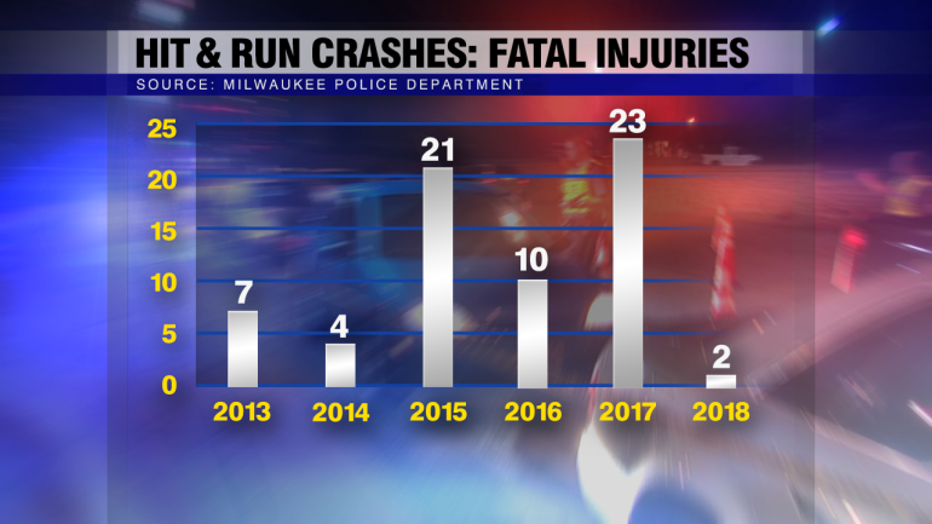 "Fatalities in double-digit numbers. This has not happened before," said Witkowski. 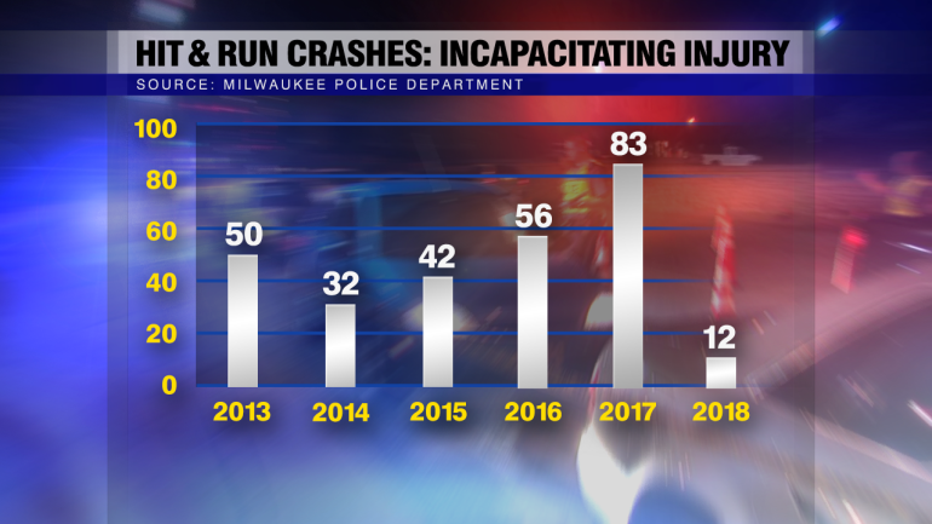 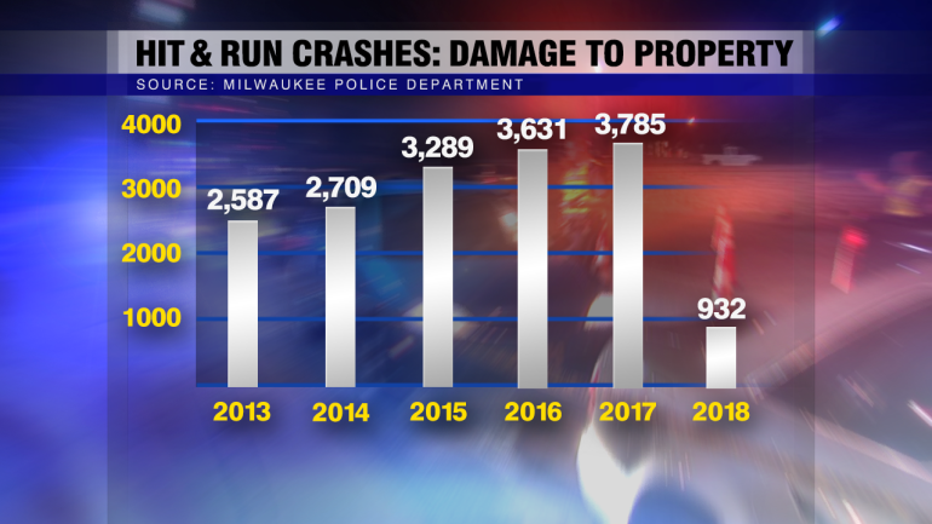 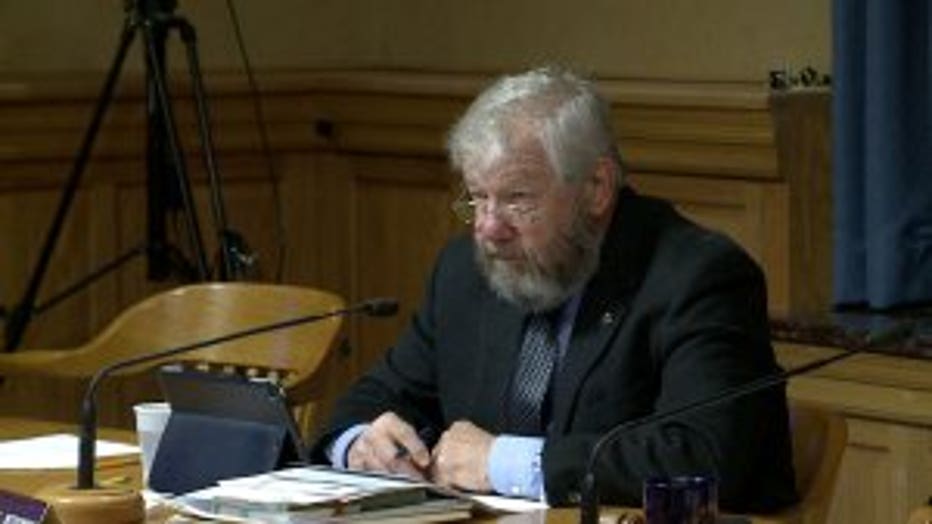 "It's an issue in our city. We've seen the increase over the years and it's something we believe is not acceptable," said Assistant Chief Michael Brunson.

"What can we do about this problem?" said Alderman Witkowski.

Committee members talked about increasing the penalties for hit-and-run crashes (Wisconsin's hit-and-run penalty laws are far stricter than those in Illinois, Minnesota and Iowa), and said the first step in solving this problem is informing the public there is one.

"It is enforcement, education and engineering working together that solve traffic problems like this," said Alderman Witkowski. 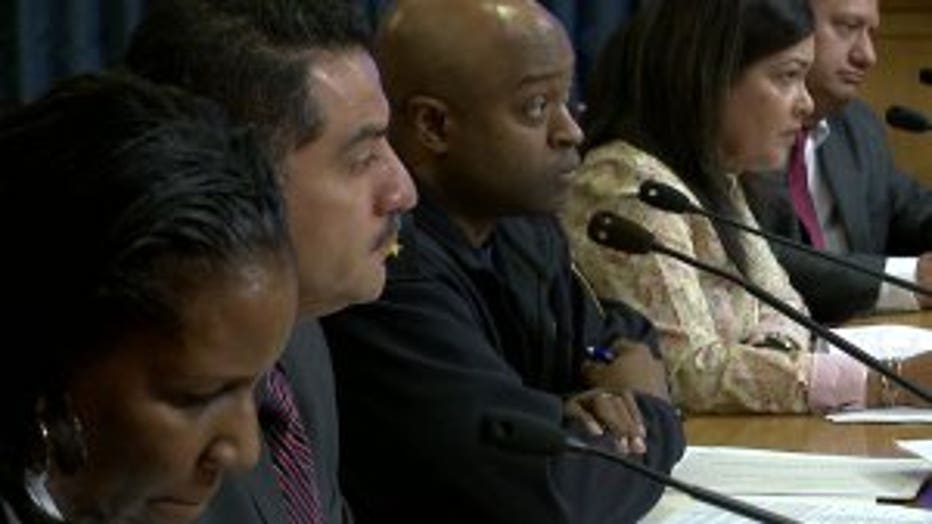 Police are pushing to identify carjackers, and go after them full force.

"A motorcycle officer can handle an accident a third of the time and do it good," said Chief Alfonso Morales.

"We depend on the public to provide information, to tell us what they saw. Very helpful in many of our investigations," said Brunson. 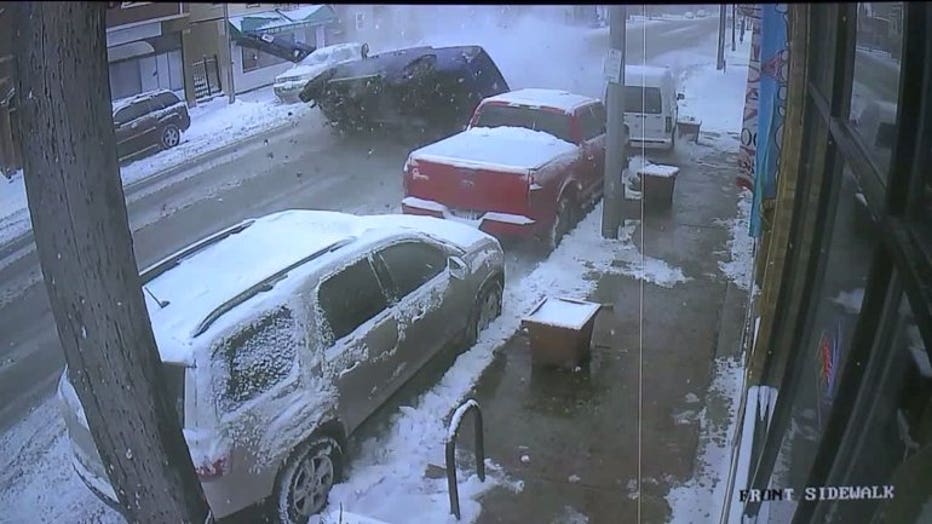 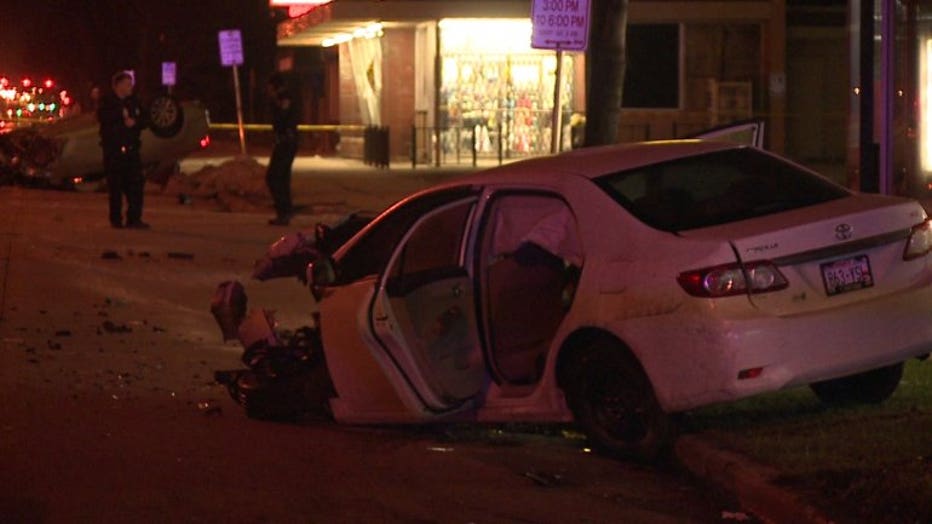 MPD is expected to release a new, detailed traffic plan on Monday, and city leaders said they hope that will help in tackling this issue.