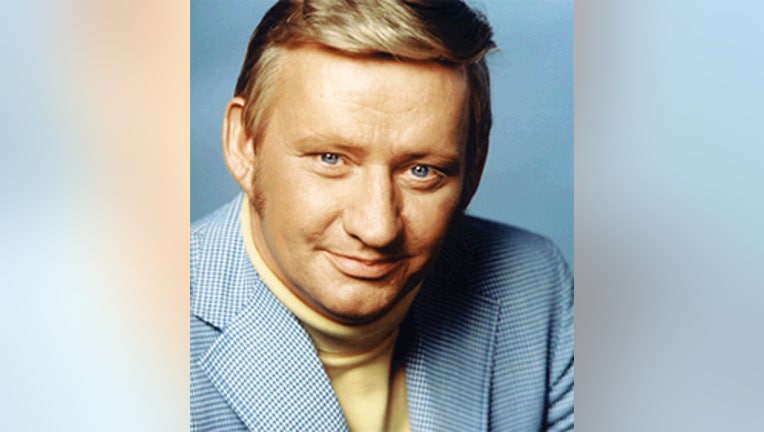 (TMZ) -- Dave Madden, who played "The Partridge Family's" aggravated band manager on the 1970s TV show, has died after a long illness at age 82, TMZ has learned.

Madden played Reuben Kincaid on the show -- who was often bedeviled by the antics of the Partridge kids, particularly Danny, played by Danny Bonaduce.