MILWAUKEE -- The City of Milwaukee is rallying around the family of a beloved city worker. Greg "Ziggy" Zyszkiewicz was killed during an attempted carjacking while on the job near 23rd and Cherry in broad daylight on Wednesday, March 22nd.

Friday, March 31st The Packing House held a fundraiser for the Zyszkiewicz family. They raised a total of $3,519 for the family.

One dollar from every fish fry sold went to the family fund in Zyszkiewicz's honor. 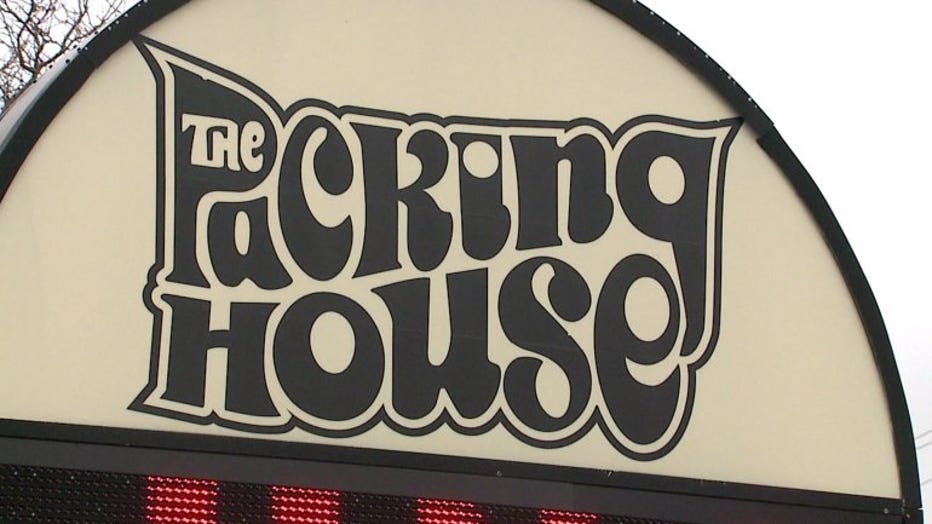 "The story has touched a nerve with a lot of people, you've got, by all accounts, a wonderful man that gave 33 years of his life to the city, was looking 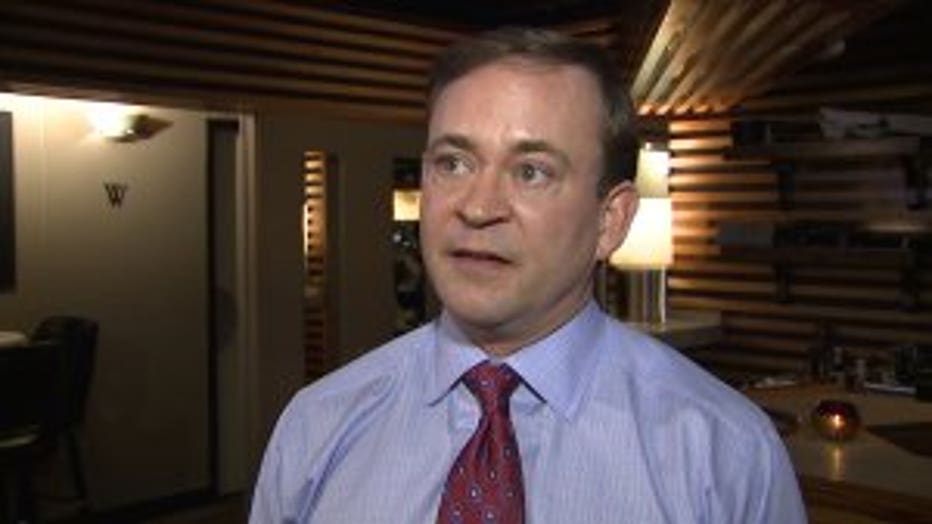 forward to retiring in a couple weeks and then is tragically murdered in just a senseless act of violence," said The Packing House General Manager, Chris Wiken.

People who donated to the fish fry received a "Ziggy Strong" bracelet as well as a rose donated by a country flower shop in Cudahy.

Spartan Gyros on the city's northwest side also held a fundraiser on Thursday night, donating a portion of the restaurant's profits to the family.