WAUWATOSA --  Construction is underway to build a new Kathy’s House on a previously announced, 3.6-acre site in Wauwatosa. The new site is located on Doyne Avenue between N. 92nd and N. 87th -- near the Froedtert & the Medical College of Wisconsin Clinical Cancer Center. 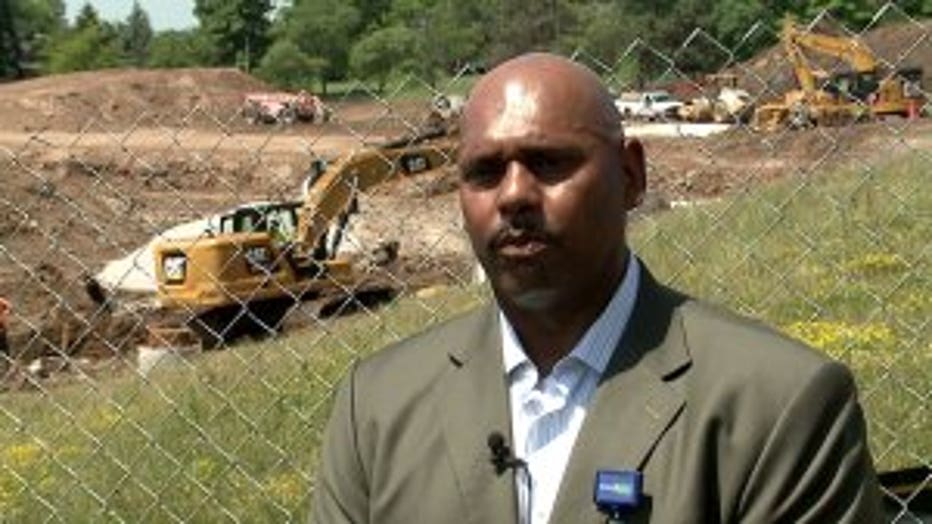 "Kathy's House, here in this project, allows the whole family to come and stay. They travel long distances in many cases," said Eric Conley with Froedtert Hospital.

The facility acts as a temporary home for patients and their families who are receiving long-term treatment at the hospital. 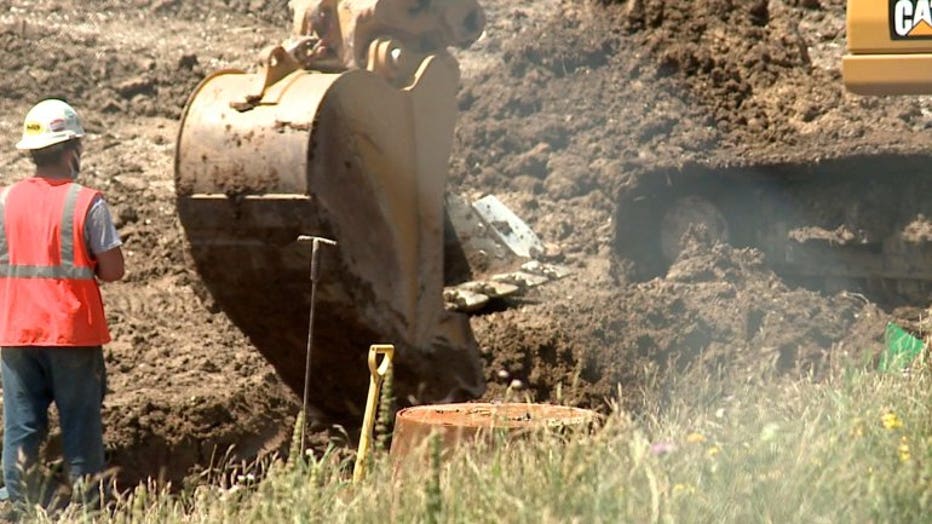 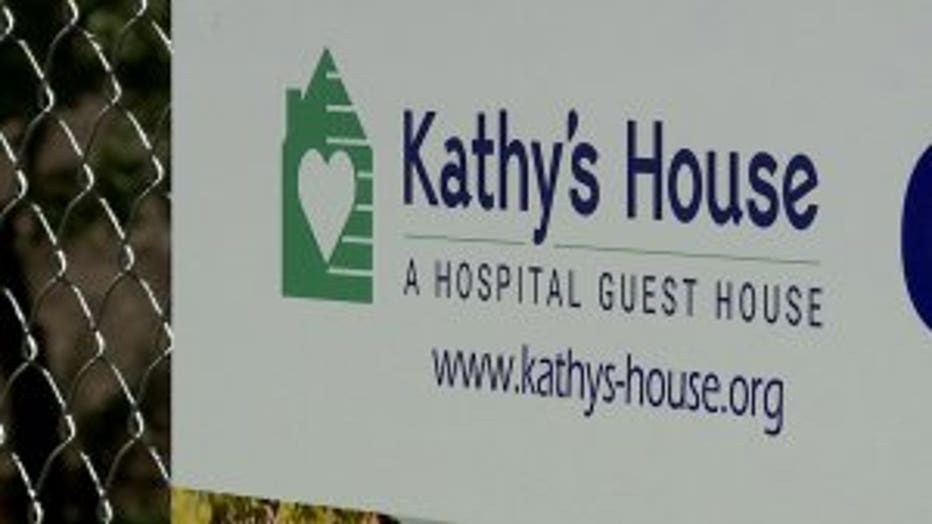 Not only is this new site doubling the hospital's current capacity for these kids of stays  -- from 18 to 36 rooms -- it is also the first of its kind to be located on the hospital's campus.

"So to have a facility like Kathy's House right next door to where their family members or loved ones are receiving care is an amazing opportunity to improve on the health of their loved one," Conley said.

The Kerns, former residents of the hospital's other homes, say this is a game-changer. 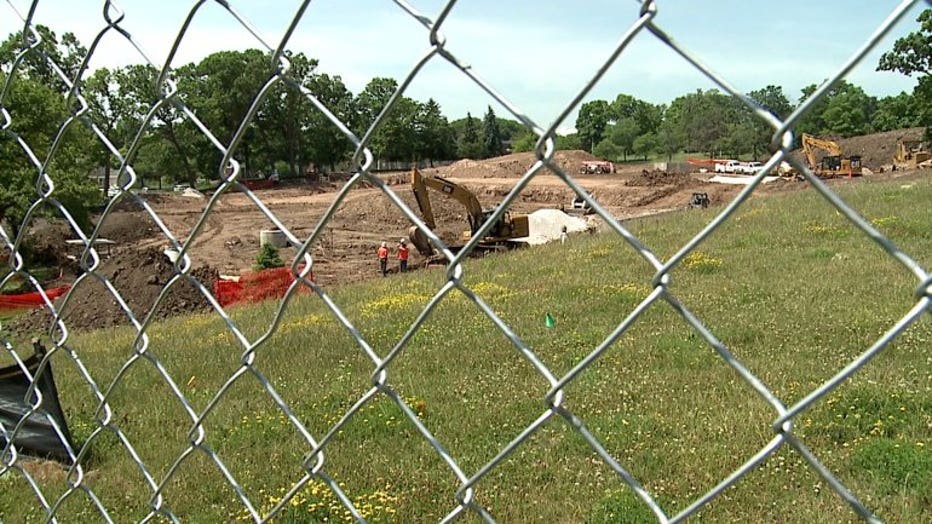 "I think it's exciting that they're building a new one," said Suzanne Kerns, former Kathy's House resident. 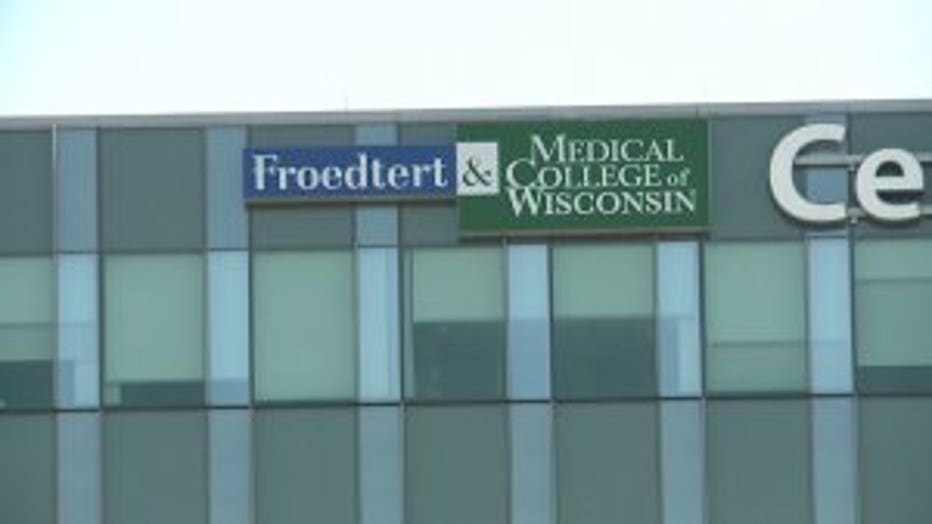 The Kerns live in Iowa. They say this facility does wonders for the morale of the patients and their families.

"The staff at Kathy's House went above and beyond," said Wayne Kerns, former Froedtert patient.

In the fight against serious illness, every bit of support helps.

According to a news release, over the past two years, Kathy’s House was forced to turn away more than 1,000 guests because no rooms were available. The new house is expected to open next year. 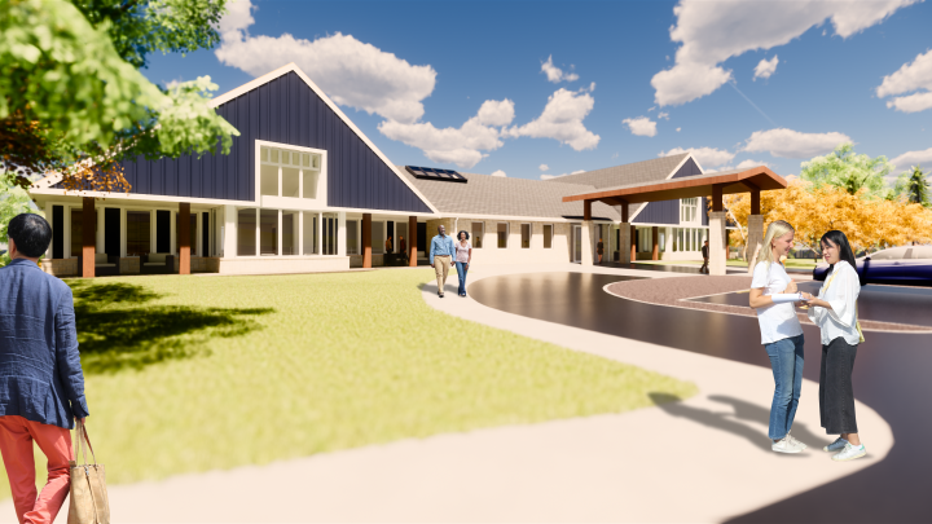 A “New Home for Healing” rendering. Opening summer of 2021.

Kathy's House is it's own nonprofit and it is building the house on land leased from Froedtert. A capital campaign to build the new Kathy’s House has raised $10 million of the $12 million goal.  A lead pledge by Froedtert Hospital set the stage for the “A New Home for Healing” campaign, followed by significant gifts from the Fotsch Family Foundation, Ladish Co. Foundation, Schneider Company and longtime Brookfield residents Ginny and Mike McBride. 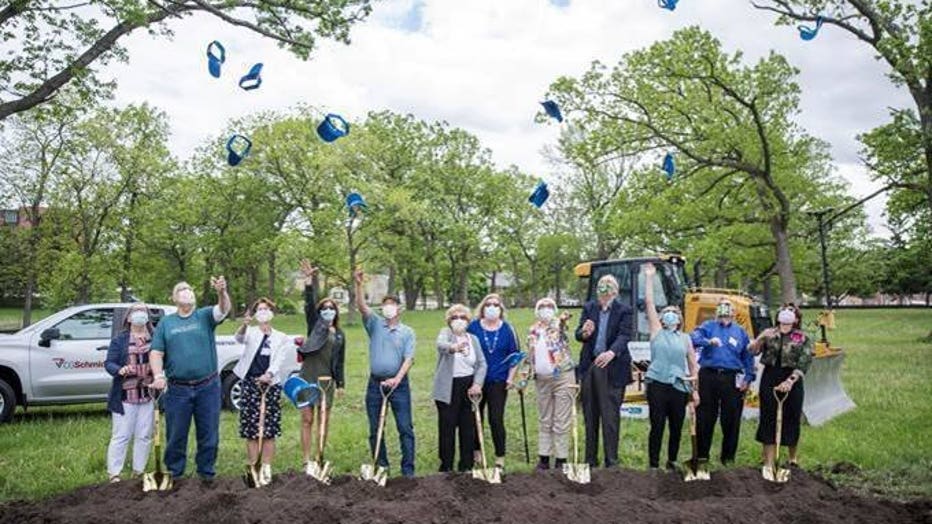 In addition to doubling current capacity, the new Kathy’s House will have many new features. Unique for guest houses nationally, the new facility will have a separate wing for patients with compromised immune systems and a patient services room where basic clinical services such as blood draws, central line care and video telehealth visits can occur. Rooftop solar panels will help offset heat and electric costs. The House will also have a communal kitchen, dining area, library, family room, fitness room, laundry facilities, courtyard, patio, walking trail and parking, and will be fully compliant with Americans for Disabilities Act requirements.