MUSKEGO -- A 15-year-old Muskego boy was hailed a hero Monday morning, Dec. 10 for helping his family escape an overnight house fire. It happened around 12:30 a.m. at a townhouse on Cornell Circle. 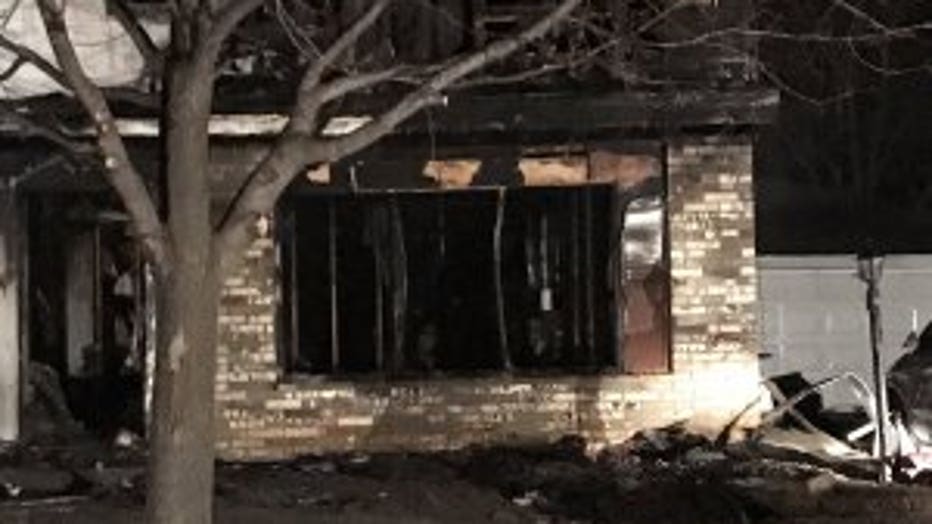 According to a friend, the family had fallen asleep Sunday night, Dec. 9 while watching a movie. They woke up to a popping sound and saw flames in the living room. The woman tried to put out the fire -- but quickly realized it was spreading too fast.

Her 15-year-old son called 911 and got his 11-year-old sister out. He then went back inside to get his mother. The family friend said the boy's mother is disabled and recovering from stomach surgery. She uses oxygen and doesn’t move well.

After rescuing his mother and sister, the family friend said the teen went next door and woke up his aunt -- who is blind -- and helped her out of the home. The family escaped with nothing but the clothes on their backs, but thank to the 15-year-old boy, they all got out. 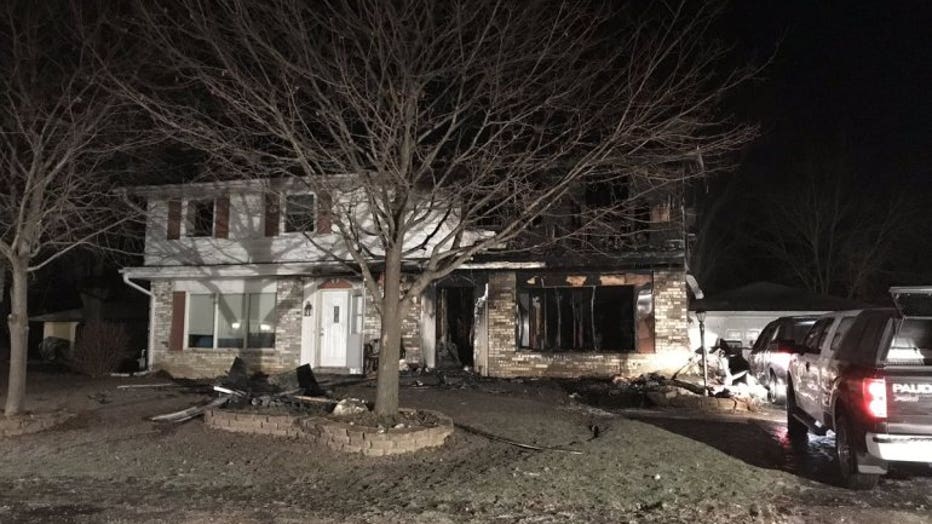 "The kid is a hero. This could've gone real bad, real quick," said Dean Moyer, family friend. "He was moving very quick and this kid is very sharp. He did his due diligence for the night, but the thing is, now they have to deal with this. It's pretty horrific." 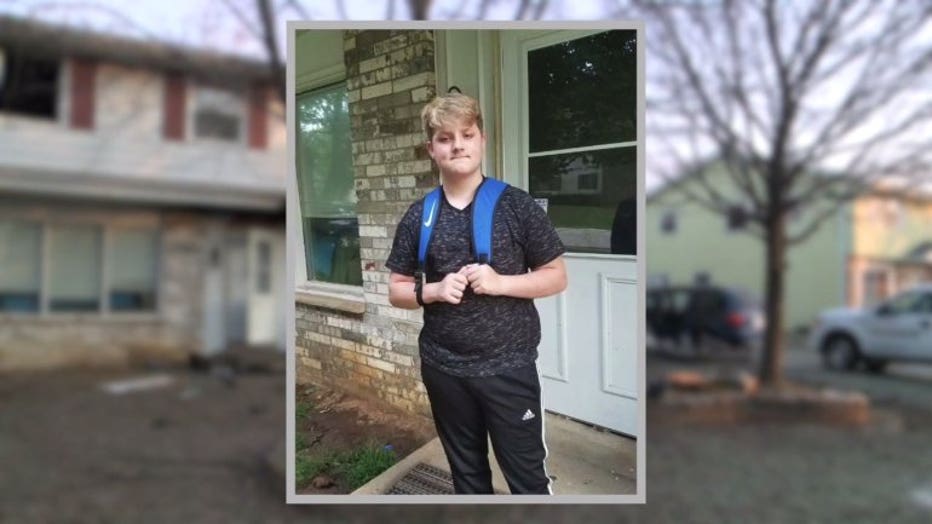 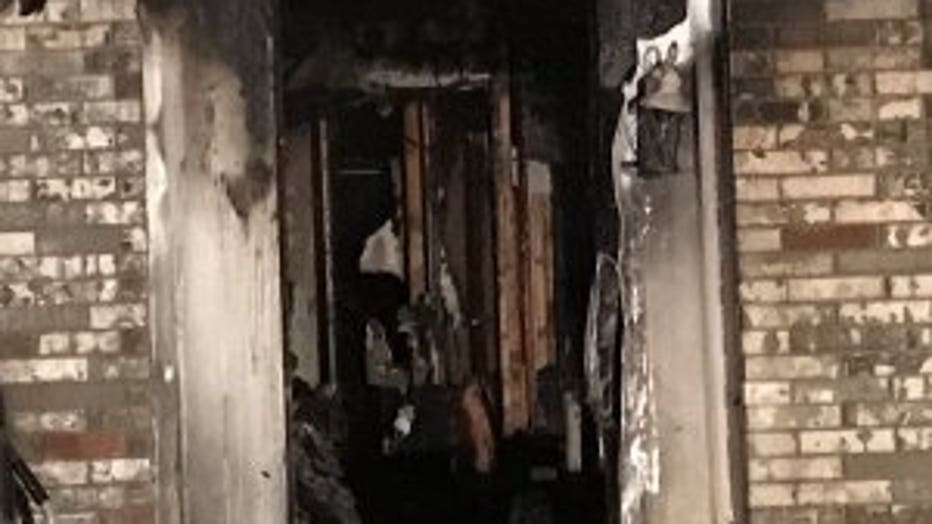 The boy, his sister and aunt were not injured. Moyer said the boy's mother suffered second-degree burns on her forearms. She was released from the hospital and was recovering at a friend’s home.

She said if they weren't all downstairs when the fire started, they might not have survived.

"(The fire) was right next to my oxygen tank and within a second, everything just -- 'boom.' If they were up in their beds last night, I might not have them today," said Lorri Kurer Monday, as she examined the damage to her home. 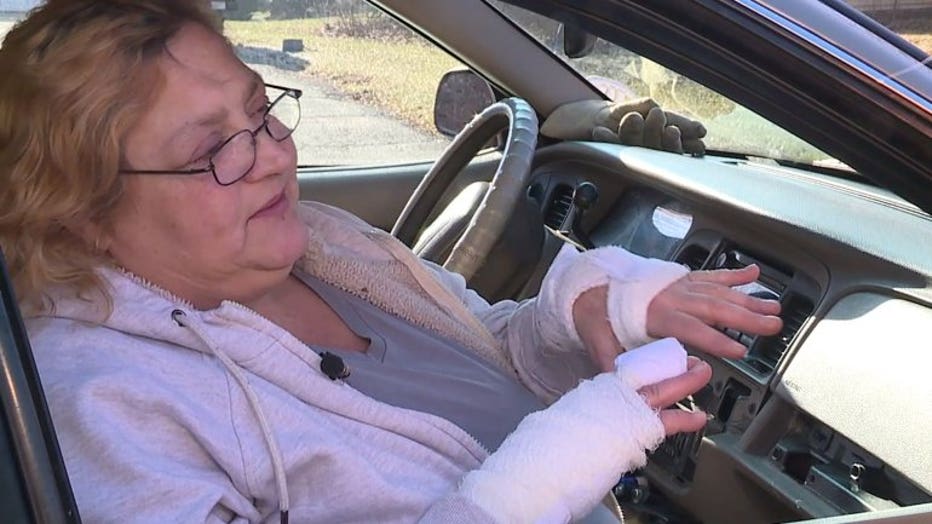 Ten of her oxygen tanks exploded.

"It's not easy being a handicapped mom in a tragedy like this, and you don't know if you'll ever be able to save your kids," said Kurer.

Wendy Gajewski's home burned down when she was 3 years old, and she now works at the Muskego Food Pantry. She was among those working to help this family after the fire.

"They left with nothing on their back, so we want to see what we can do to help," said Gajewski. 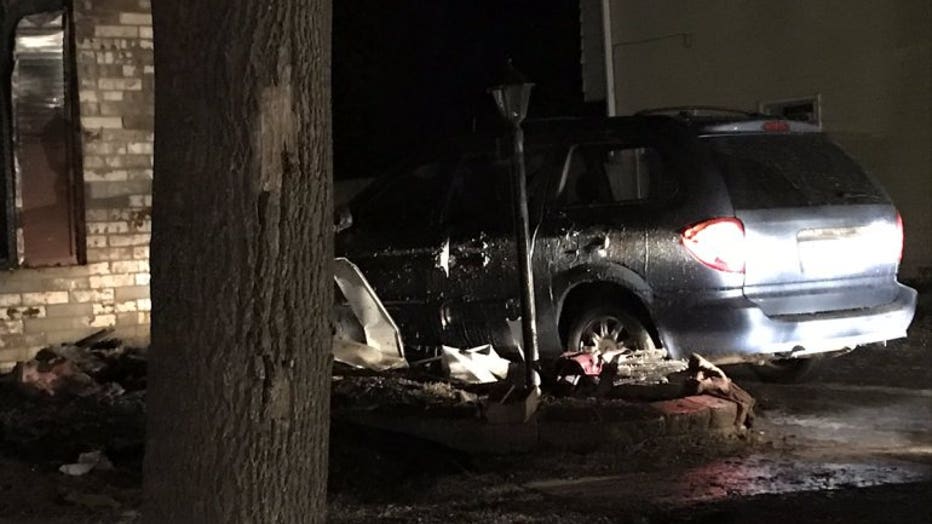 The townhouses were deemed a complete loss. Investigators have not released a cause for the fire.

Kurer said if there's anything she's learned from the tragedy it's to have a plan in case of a fire, and a meeting spot.

GoFundMe reached out to FOX6 News and tells us an account has been created to help the family.