CINCINNATI -- Remember when the president of the United States was facing two articles of impeachment and later acquitted by the Senate? Or how about when the Iowa Democratic presidential caucuses were plagued with technology issues?

As the world continues its battle to contain the novel coronavirus pandemic, it’s hard to remember a time before COVID-19 and social distancing wasn’t top of mind. The lives of people around the globe came to a screeching halt earlier this year, with the virus forcing most to stay at home, order necessities online and avoid physical interaction to help further prevent its spread.

This, on top of the May 25 death of George Floyd in Minneapolis, which sparked protests across the country and ignited a racial reckoning in America, has designated 2020 as a true year for the history books. And we’re only halfway through.

Here is a look at some of the shocking events that happened, some of which you may have forgotten about (or simply feel like took place ages ago): 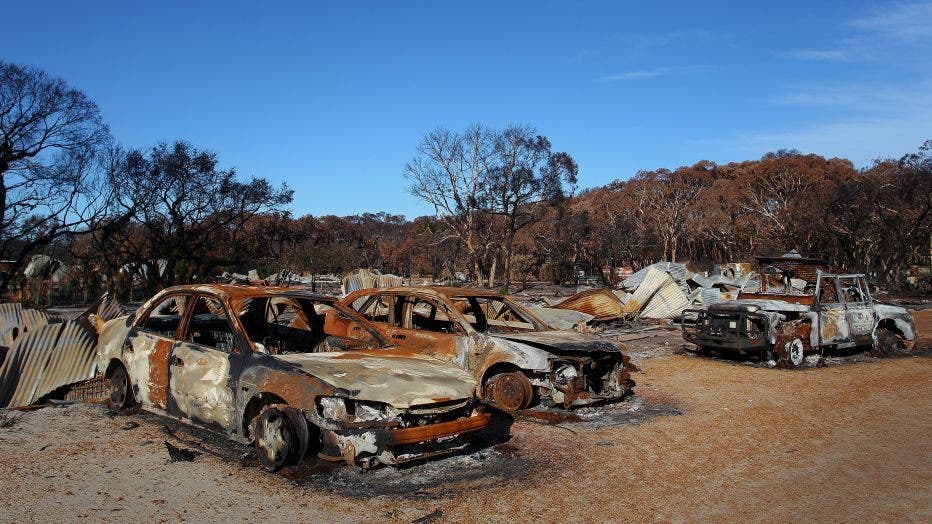 Australia faced one of its worst fire seasons in history beginning in 2019 and continuing into 2020 — which riveted the world as flames burned a record 47 million acres, displaced thousands of people and killed at least 34. Researchers said the fires also razed rare habitats and killed more than a billion animals.

On March 2, for the first time in 240 days, officials said not a single bush fire burned in the country’s most populous state of New South Wales. 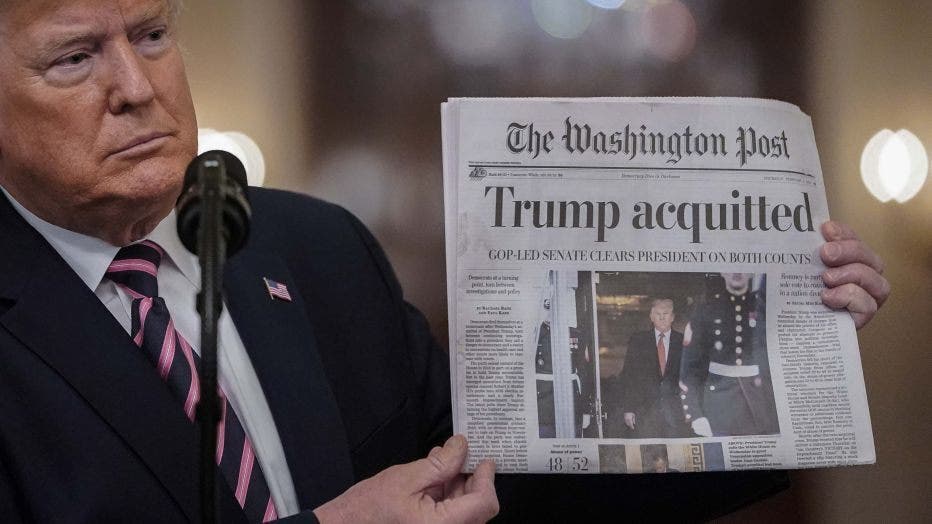 President Donald Trump holds a copy of The Washington Post as he speaks in the East Room of the White House one day after the U.S. Senate acquitted on two articles of impeachment, on Feb. 6, 2020 in Washington, D.C. (Photo by Drew Angerer/Getty Image

In December 2019, the U.S. House of Representatives voted to impeach President Donald Trump on charges of abuse of power for asking Ukraine to investigate 2020 political rival Joe Biden while withholding aid as leverage, and obstruction of Congress for stonewalling the House's investigation.

But it was in 2020, on Jan. 16, that the House impeachment managers read aloud the impeachment articles against President Trump, beginning the U.S. Senate trial. It was also this year that President Trump delivered his State of the Union address, on Feb. 4, appearing to snub House Speaker Nancy Pelosi as she attempted to shake his hand and Pelosi later ripping up his speech.

The next day, on Feb. 5, the Senate ultimately voted to acquit President Trump on the two articles of impeachment. 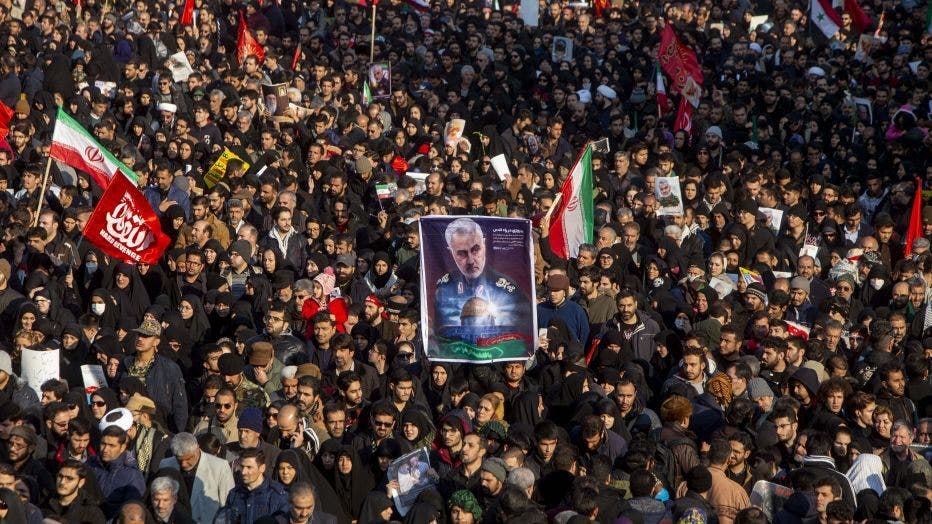 Mourners attend a funeral ceremony of Iranian Major General Qassem Soleimani and others who were killed in Iraq by a U.S. drone strike on Jan. 6, 2020 in Tehran, Iran. (Photo by Majid Saeedi/Getty Images)

At the start of 2020, many were concerned that the U.S. was on the brink of war with Iran.

A U.S. airstrike on Jan. 3 killed top Iranian Gen. Qassem Soleimani and others near Baghdad International Airport. It came after months of incidents raising tensions between the two countries, and ultimately saw Iran retaliate on Jan. 7 with a ballistic missile strike targeting American troops in Iraq.

Hours later, on Jan. 8, Iran's Revolutionary Guard accidentally shot down a Ukrainian jetliner after the government had repeatedly denied Western accusations that it was responsible. The crash killed all 176 people aboard.

NBA legend Kobe Bryant was killed in a helicopter crash in Calabasas, California, along with his 13-year-old daughter Gianna and seven others, on Jan. 26.

News of Bryant’s death sent shockwaves across Los Angeles and around the world. The 41-year-old had spent his entire 20-year career with the Los Angeles Lakers, winning five NBA championships and widely regarded as one of the greatest players of all time.

A public memorial service was held on Feb. 24 — or 2/24, marking both Kobe's and Gianna's basketball jersey numbers — at the Staples Center. The speakers included his wife, Vanessa, who was welcomed with a round of applause and standing ovation. 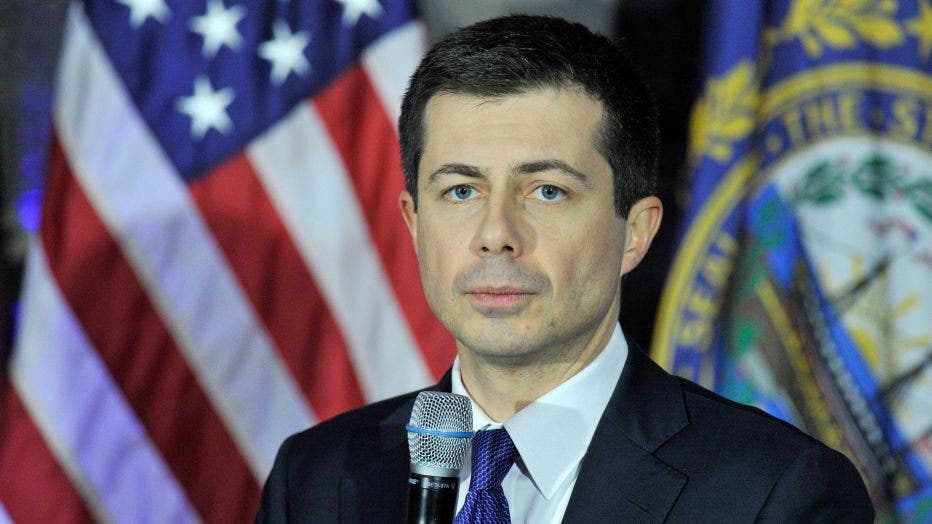 Pete Buttigieg speaks at the Rex Theater in his first public appearance since the Iowa Caucus the night before in Manchester, New Hampshire on Feb. 4, 2020. (Photo by JOSEPH PREZIOSO/AFP via Getty Images)

Amid many history-making moments in 2020, this year is also a presidential election year. At the beginning of the year, the Democratic field remained crowded.

The Feb. 3 Iowa Democratic caucuses became a disaster of epic proportions after a faulty mobile app and other problems led to a delay in reporting the results and inconsistencies in the numbers.

Nearly a month later, the Iowa Democratic Party central committee certified the results after the completion of a recount requested by the campaigns of Vermont Sen. Bernie Sanders and Pete Buttigieg, the former mayor of South Bend, Indiana. The results showed Buttigieg had 562.954 state delegate equivalents and Sanders had 562.021 — a margin of 0.04 percentage points. 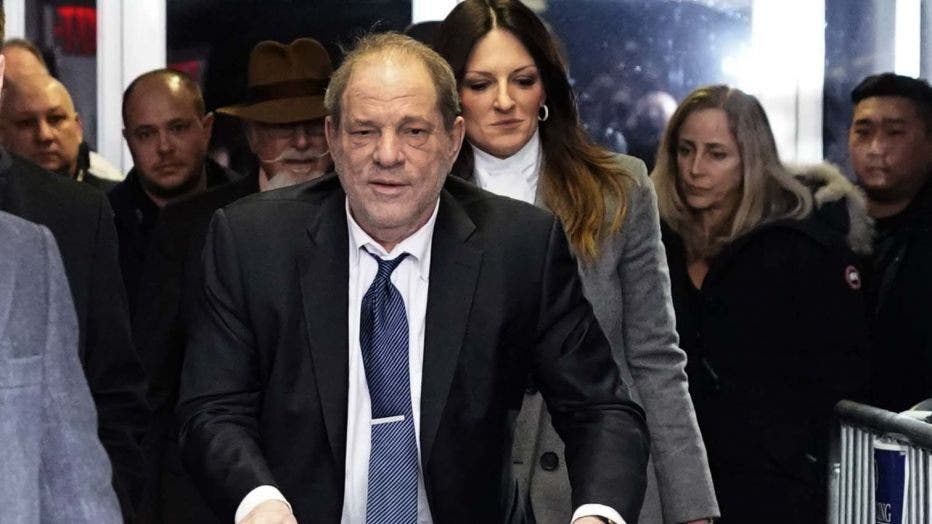 Harvey Weinstein leaves the Manhattan Criminal Court as a jury continues with deliberations on Feb. 21, 2020 in New York City. (Photo by TIMOTHY A. CLARY/AFP via Getty Images)

On the same day of Kobe Bryant’s funeral service in Los Angeles, Harvey Weinstein was convicted of rape and sexual assault in New York.

Accusations by dozens of women in 2017 destroyed his career and gave rise to #MeToo, the global movement to hold powerful men accountable for their sexual misconduct. On March 11 of this year, Weinstein was sentenced to 23 years in prison, a sight the Hollywood mogul's multitude of accusers thought they would never see.

Later in March, the 68-year-old former film producer was diagnosed with the coronavirus just days after he was moved to the state’s maximum security Wende Correctional Facility near Buffalo to begin serving his sentence.

On July 1, it was announced that Weinstein and his former studio’s board reached a nearly $19 million settlement with dozens of his sexual misconduct accusers.

Coronavirus disease 2019 was first identified in December 2019 in Wuhan, Hubei, China, and has resulted in an ongoing pandemic. The first confirmed case has been traced back to 17 November 2019 in Hubei, Traces of the virus have been found in wastewater that was collected from Milan and Turin, Italy, in December. As of July 1, more than 10.5 million cases have been reported across 188 countries and territories, resulting in more than 512,000 deaths. More than 5.38 million people have recovered. 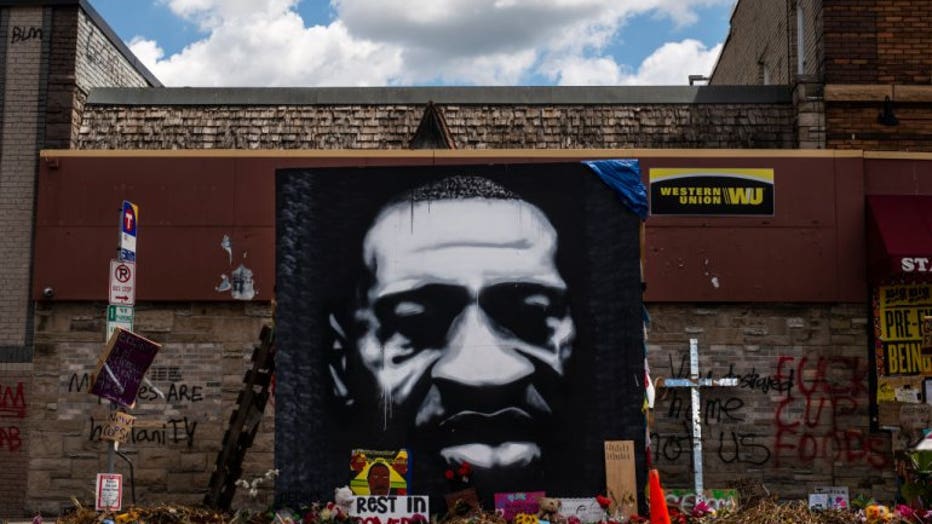 George Floyd was killed during an arrest in Minneapolis, Minnesota, after allegedly using counterfeit money to buy cigarettes. Ex-Minneapolis Police Officer Derek Chauvin knelt on his neck for nearly eight minutes. After his death, protests against police violence toward black people quickly spread across the United States and internationally.