UNION GROVE -- First responders in Racine County came together to create a special video and experience for the children of a Union Grove-Yorkville firefighter who died just after Halloween after suffering a heart attack at a fatal crash scene.

It was put together to help raise money for Brian Serdynski's three young children, and help brighten their spirits this Christmas.

The video is titled, "How the Grinch Stole Christmas at the Union Grove Fire Department."

It shows the Grinch watching a training video, and then submitting an application to become a member of the Union Grove-Yorkville Fire Department.

He is initially not accepted because his heart is two sizes too small. The Grinch is told he'll have to find work elsewhere.

The Grinch then applies to be Santa's helper, and he's accepted because the Grinch cannot be discriminated against. The Grinch is warned, "No Grinching!"

When Santa explains that they have to get presents over to the Union Grove-Yorkville Fire Department, the Grinch decides, "I'm gonna Grinch their presents."

At Racine Honda, Santa reads letters from three young children who have been "real good this year." Santa promises a lot of presents for the children, and says he'll bring them to the kids on Sunday, Dec. 22.

Meanwhile, at the Fire Department, the man who hired the Grinch is questioned about that decision and told, "I wonder how that's gonna work out."

It is soon learned that the Grinch has stolen the Christmas presents. The Grinch is confronted and asked why he would do such a thing, and he explains that his dreams of being a firefighter were shut down.

Because the Grinch's heart is two sizes too small, too small to be a member of the fire department, he is fired from his position as Santa's helper.

The Grinch laments that he watched the training video, and, "That stuff looks easy," and, "Being a firefighter is easy."

He then hitches a ride to the Union Grove-Yorkville Fire Department -- calling 911 and telling a dispatcher that there's a cat in a hat in a tree. The dispatcher replied, "We will send someone over."

The Grinch then enters the fire department, dresses up as a firefighter, and dances around the department.

Soon, a message flashes up on the screen reading, "To be continued." 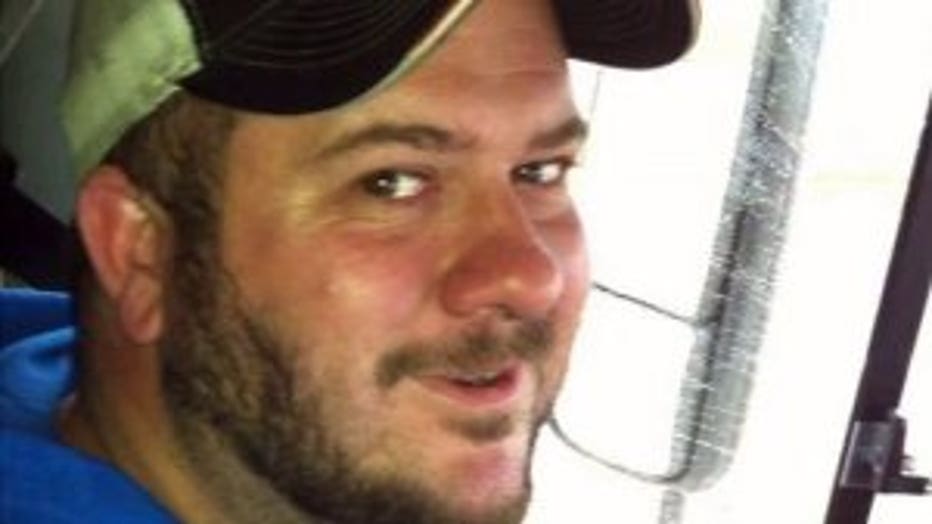 Brian Serdynski began to experience chest pain and dizziness after responding to the scene of a fatal crash on Oct. 19. He was having a heart attack. He was taken to the hospital and released on Oct. 21. He was cleared to return to work on Halloween. On Friday night, Nov. 1 into Saturday morning, Serdynski's wife woke up to find her husband unresponsive.

He served as a firefighter in Union Grove for five years.

He left behind his wife and three children.

This was the department's first line-of-duty death. 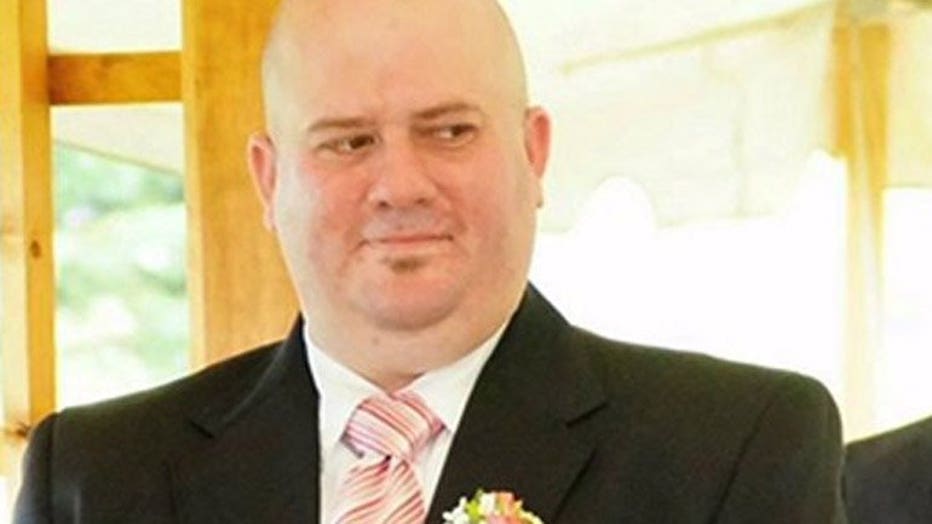 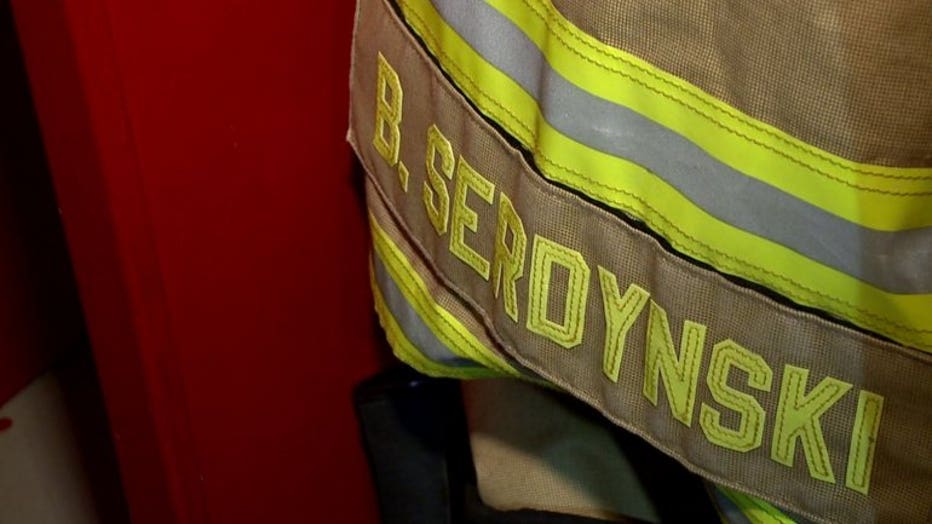