“The greatest band!” Excitement palpable on Summerfest grounds as The Rolling Stones take the stage

"The greatest band!" Excitement palpable on Summerfest grounds as The Rolling Stones take the stage

MILWAUKEE -- A huge night on the Summerfest grounds Tuesday night, June 23rd. The Rolling Stones were on hand for the unofficial start to Summerfest's 11-day run. Summerfest officially opens at noon on Wednesday.

Fans paid hundreds of dollars for their tickets -- and they waited anxiously for this show. 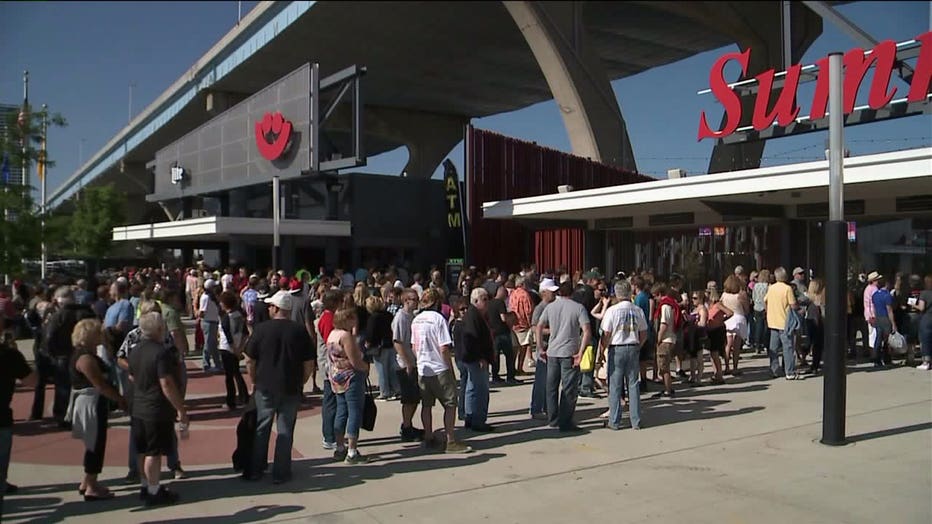 The show at the Marcus Amphitheater is part of ZIP CODE, the band’s 15-city North American stadium tour.

There was a lot of excitement on the Summerfest grounds when the gates opened at 5:00 p.m. The show was set to begin at 8:00 p.m. 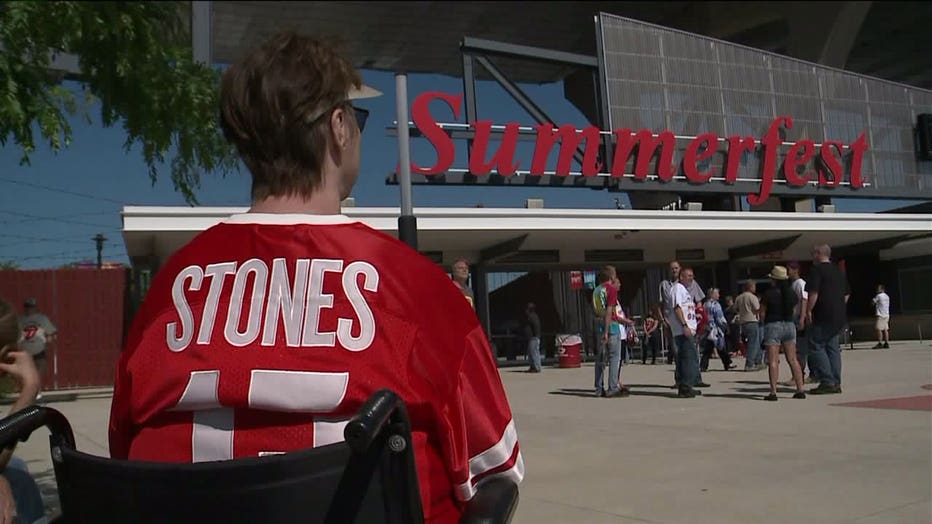 Once folks got into the Marcus Amphitheater, those with lawn seats raced to get the best spot possible.

Then, they geared up for the ultimate kickoff to the Big Gig.

Tickets for this show sold out in less than 10 minutes. Folks from around the world came to Milwaukee for what some say is Summerfest's biggest gig. 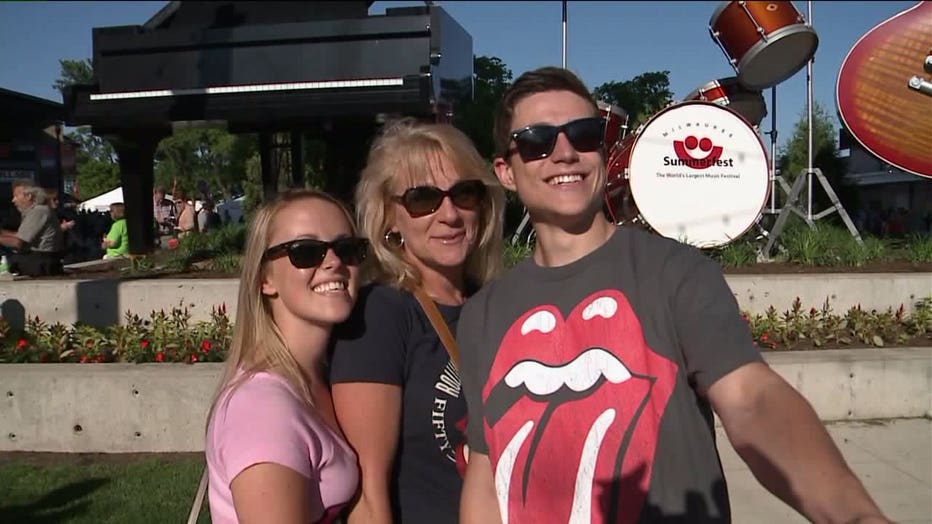 "We`re from Chicago -- the home of the Stanley Cup," one concert-goer said.

Jim O'Connel has been a fan of The Rolling Stones for decades.

"As a band, they`re definitely better. Better than they were in the 70s and 80s when I saw them. Wild horses couldn't drag me away (from this show)," O'Connel said.

"They just keep bringing it and they`re the greatest band," Steve Froehlich said.

The bands fans are intense. Some of them have seen multiple shows. 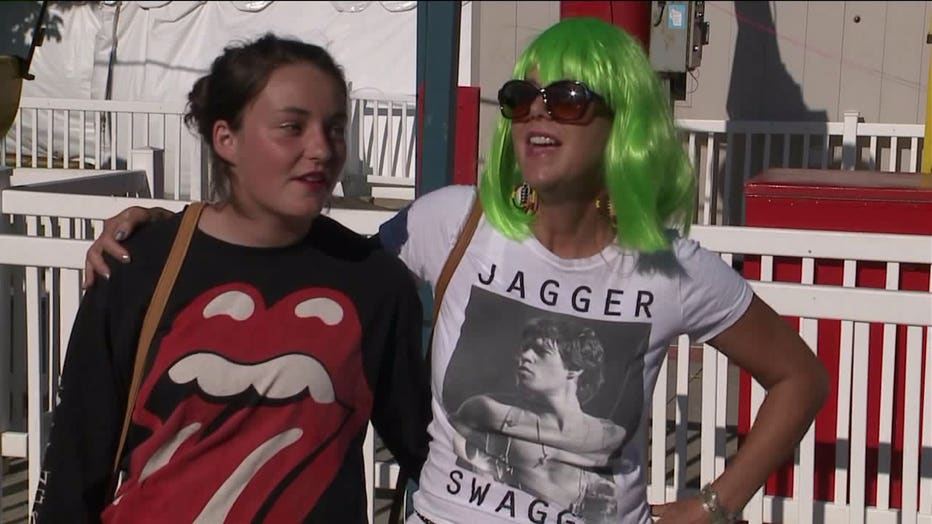 This has given them plenty of time to study the dance moves of a 71-year-old icon -- Mick Jagger.

The Marcus Amphitheater fits about 25,000 people -- making it the smallest venue on The Rolling Stones' current tour.

As we mentioned, Summerfest opens Wednesday at noon. CLICK HERE to take a look at the lineup, and for much more information. 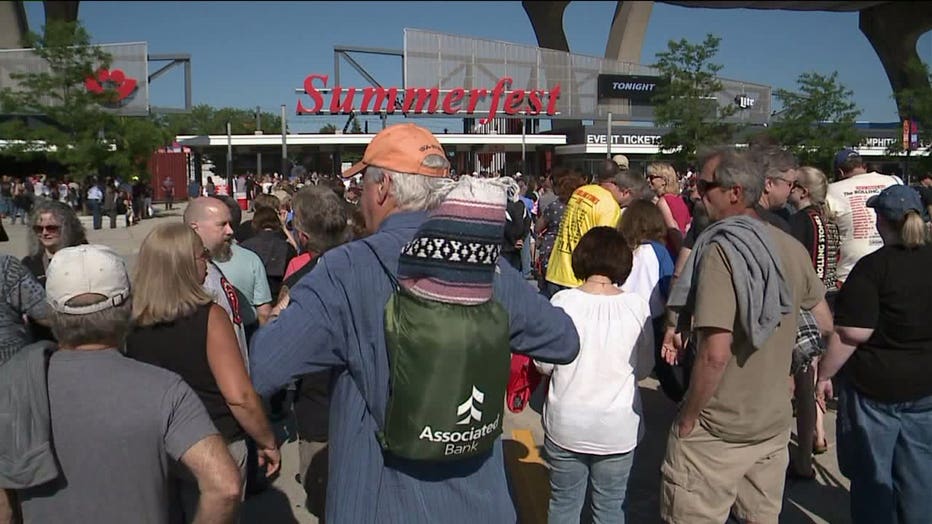