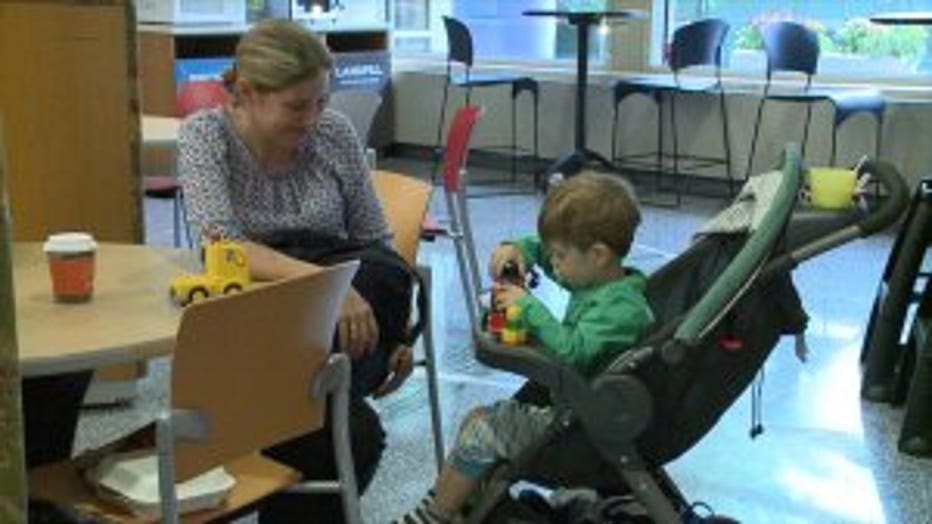 MILWAUKEE -- All the way from Germany -- a family was determined to give their little boy a second chance at life. Their son's journey with a rare heart condition brought them to Milwaukee.

Playing with his Duplos  -- you would never know that Jonathan Freund has been through more at three-and-a-half years old, than many people will ever go through.

"We didn't even know if he would survive," said Volker Freund, Jonathan's dad. 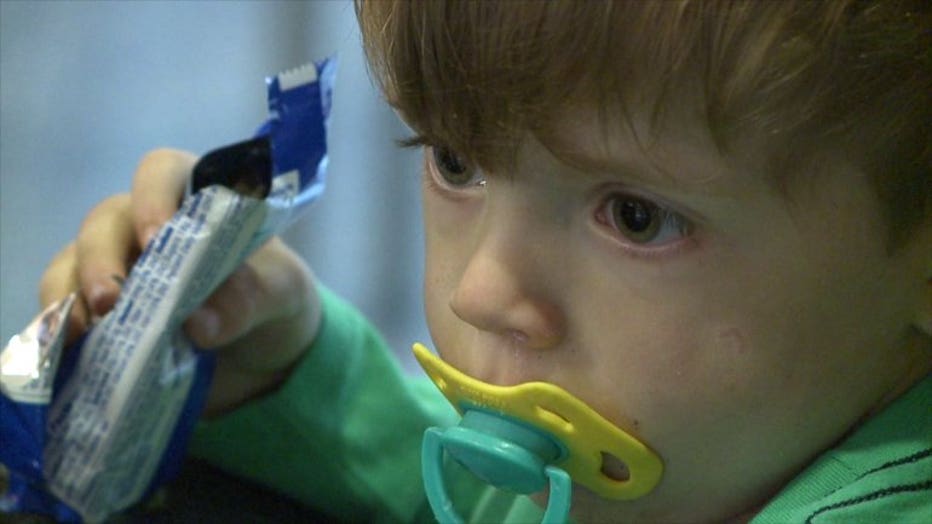 Jonathan was born with a rare congenital heart disease and needed a complex surgery -- one that few doctors can successfully perform. 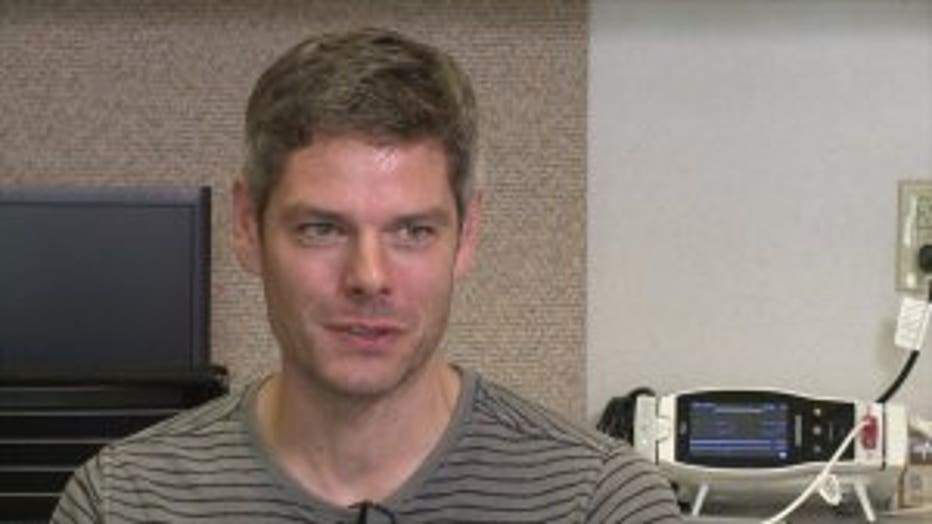 "Basically, his heart was built incorrectly," said Volker Freund. "There was no surgeon in Germany that actually believed they could do the surgery."

Dr. Viktor Hraska, who practiced in Germany for 15 years, and is now with Children's Hospital of Wisconsin, was contacted.

"During the last 25 years, I was involved with less than 100 cases -- so it's really very rare," said Dr. Viktor Hraska, medical director of Cardiothoracic Surgery, Children’s Hospital of Wisconsin.

"He has a worldwide reputation for being the expert at this particular surgery," said Dr. George Hoffman, medical director of Anesthesiology, Children's Hospital of Wisconsin. 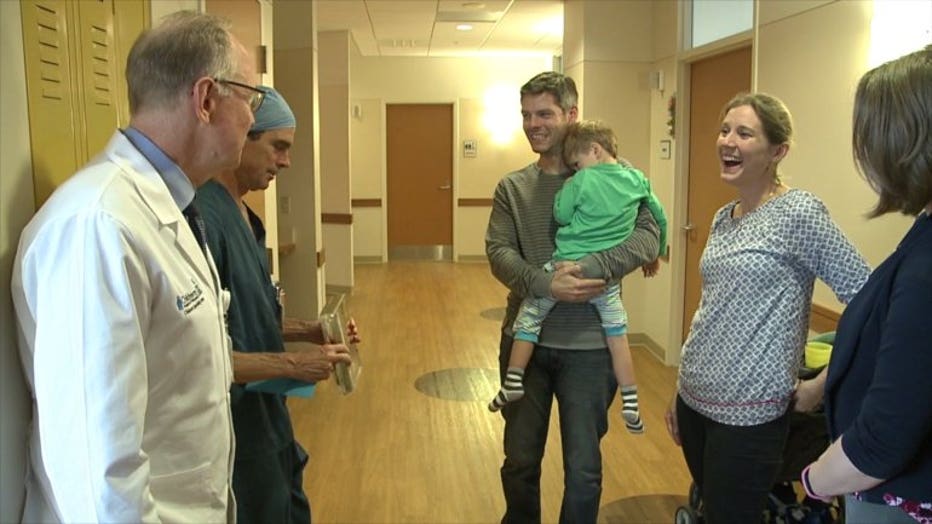 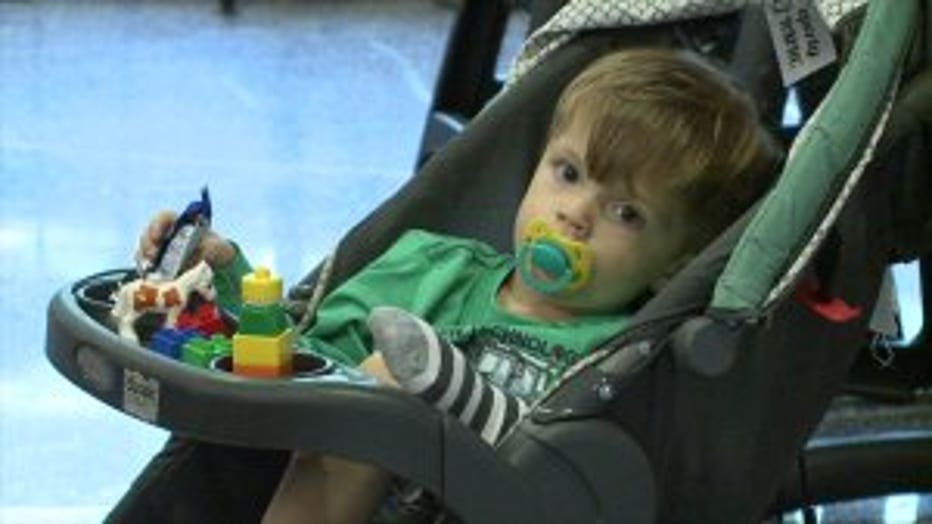 Three weeks ago, the Freunds flew to Milwaukee -- where Jonathan underwent a six-hour surgery at Children's Hospital of Wisconsin.

"Dr. Hraska is the only doctor who trusted and knew that he could do this kind of surgery -- and we're really proud of him that he was able to do so," said Christiane Freund, Jonathan's mom. 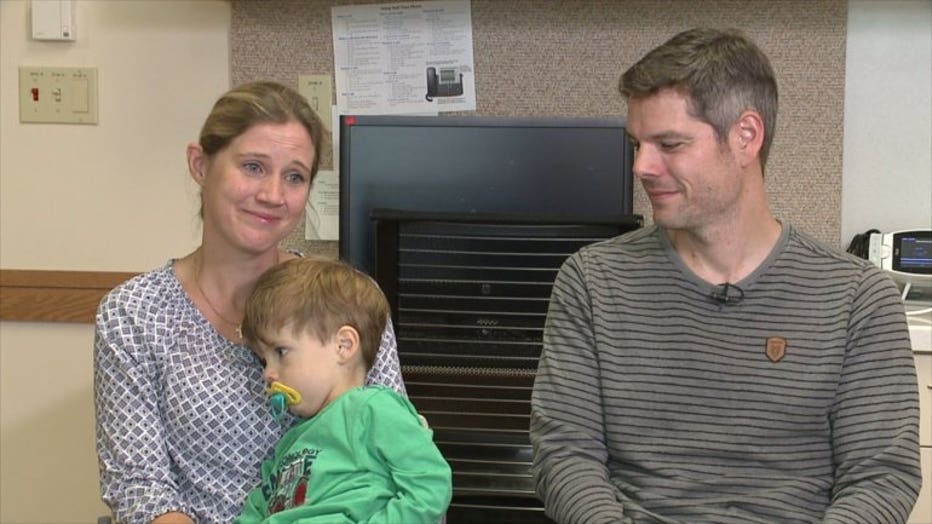 The doctors, Christiane and Volker say, are their heroes.

"They have given him the gift of a new life," said Christiane Freund.

A life, they say, will now be more like the one they'd prayed for -- for their son. 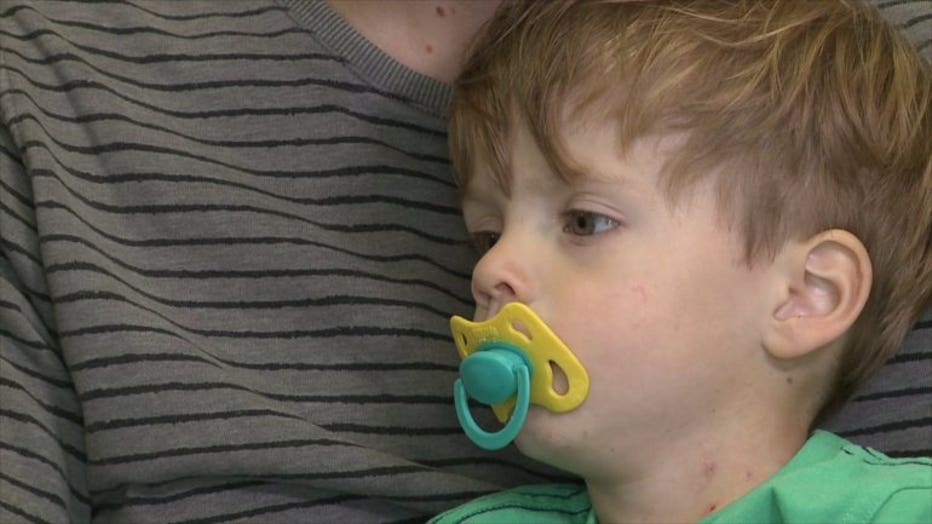 "We could hardly wait until he could just play like every other kid," said Christiane Freund.

Jonathan will have one more X-ray over the weekend. If all goes smoothly, his parents say they'll be cleared by the hospital to return home to Germany on Monday.

In this story, Christiane and Volker Freund were translated by interpreter Nicole Warner with International Languages.