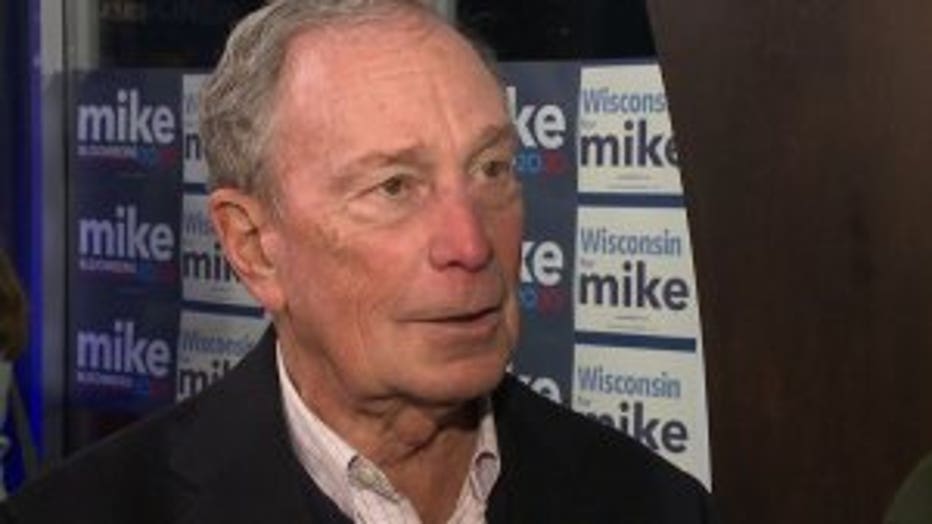 MILWAUKEE -- Billionaire Michael Bloomberg spent an estimated $1.5 million dollars in television ads in Milwaukee during his 2020 campaign for president.

Bloomberg's campaign employed over 80 people in Wisconsin. While his campaign has been suspended, his staffers are still employed and are waiting to hear what their new roles will be. 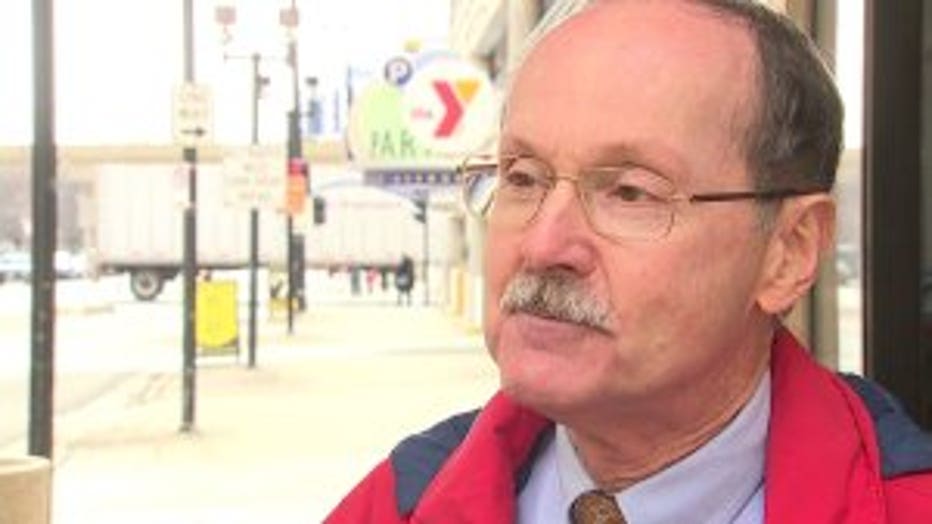 The new organization will be independent of any candidate, but Bloomberg himself endorsed Biden. 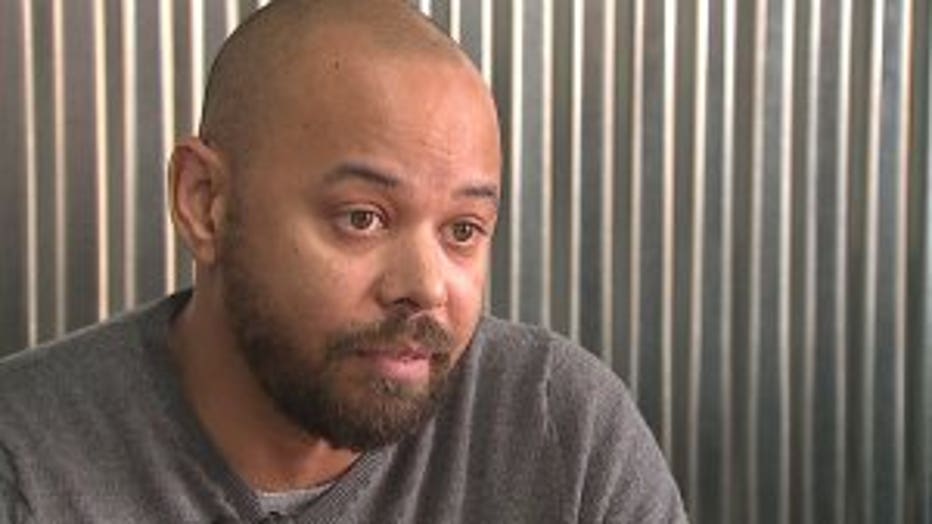 The other states the Bloomberg organization will help include Arizona, Florida, Michigan, North Carolina and Pennsylvania.