NEW YORK — Lifetime will make a movie about Shanann Watts and her two young daughters who were murdered Aug. 13, 2018 by her husband, Chris Watts, it was announced Thursday, Aug. 22.

People announced the movie, and said it will be based on real-life events and taped confessions about the murders that rocked the Weld County town of Frederick, the state, and the country.

People said the movie, “The Chris Watts Story,” will show the months leading up to the murders.

The movie is expected to premiere in 2020. A public service announcement to stop violence against women will be shown after the movie.

Watts killed Shanann, who was 34 years old and 15 weeks pregnant at the time, and their children, 4-year-old Bella and 3-year-old Celeste.

Weld County prosecutors said Chris Watts strangled his wife, then drove her body, with the girls sleeping in the back, to an oil site where he worked and buried Shanann in a shallow grave.

He then smothered Celeste in the back of the truck and dumped her body into an oil tank.

He returned to smother Bella, who begged for her life, prosecutors said. Chris Watts then put her body into another oil tank.

At the time of the murders, Watts was having an affair with a co-worker, Nichol Kessinger, who cooperated with police.

When Shanann Watts and the girls were first reported missing, Chris Watts conducted several news interviews pleading for their return before his story with Frederick police and FBI investigators unraveled.

He pleaded guilty to the killings to avoid the death penalty. He is serving five life sentences without the possibility of parole at a Wisconsin prison. 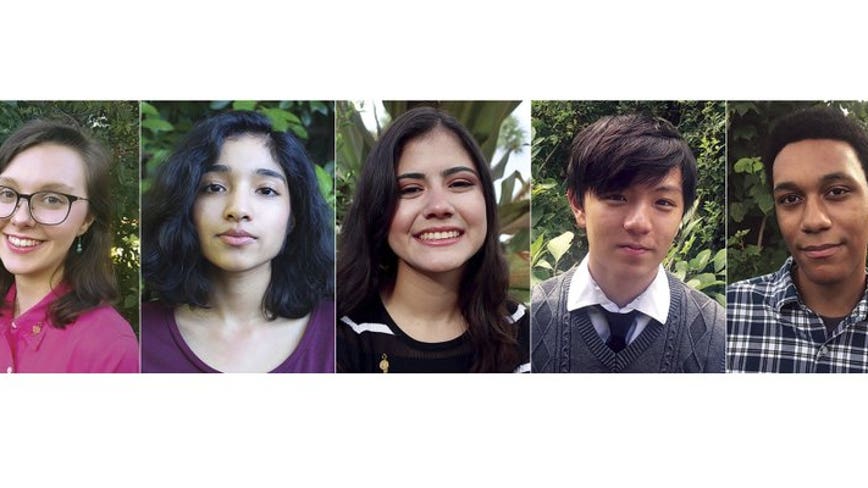 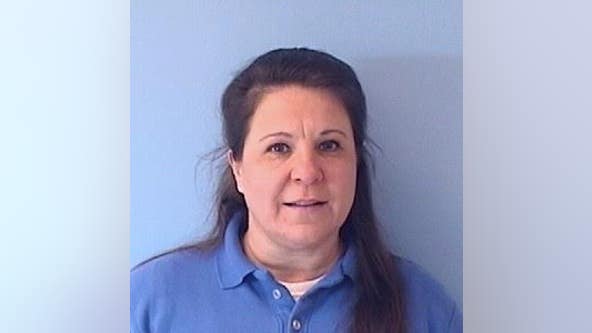