WAUWATOSA -- Local first responders, including retired Oak Creek Police Department Lt. Brian Murphy, the first to respond to the Sikh Temple of Wisconsin mass shooting in 2012, took part in a BloodCenter of Wisconsin phone bank Monday morning, October 9th. This, more than one week after the deadliest mass shooting in modern U.S. history on October 1st in Las Vegas.

"You couldn't fit them in here if you saw the child who was dying without your blood donation," said Lt. Brian Murphy. 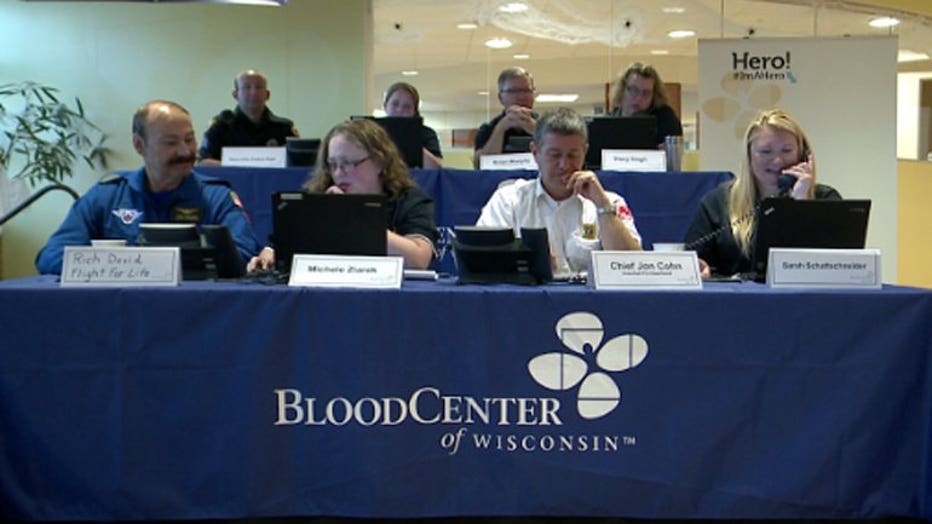 The BloodCenter of Wisconsin is encouraging blood donations in tribute to the 58 people killed in Vegas, and the 500+ who were hurt -- along with the courageous first responders and good Samaritans -- and other blood donors who responded by the thousands after this tragedy. 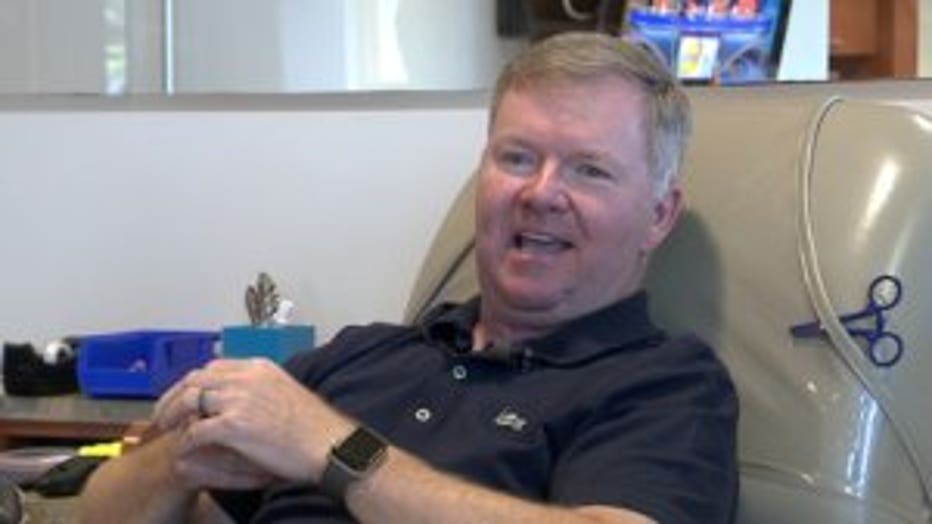 "Sometimes that's the best gift. It's just knowing that it's going to somebody. It's going to help them when they're at a bad moment in their life," said Lt. Murphy.

Lt. Murphy survived 15 gunshot wounds after the 2012 Sikh Temple shooting thanks, in part, to blood donors.

"I'm only here because someone else sat in a chair and gave blood," said Lt. Murphy. 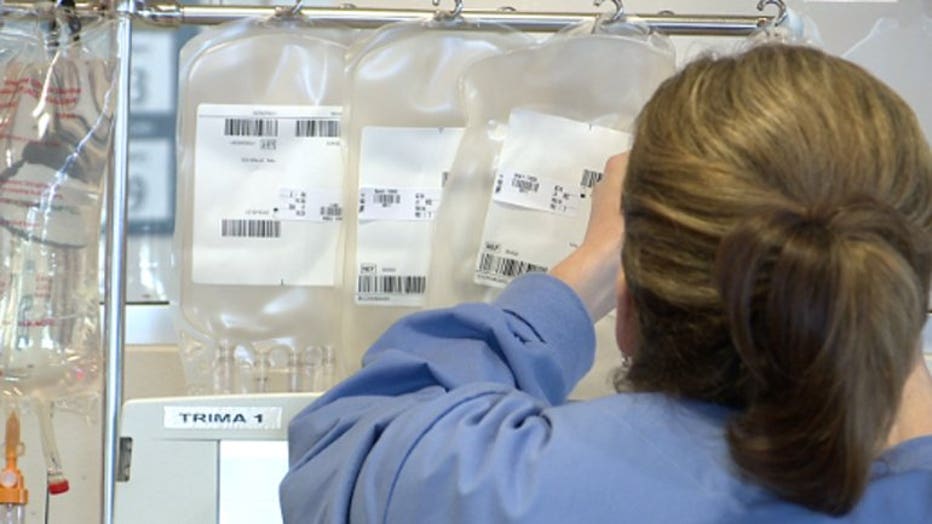 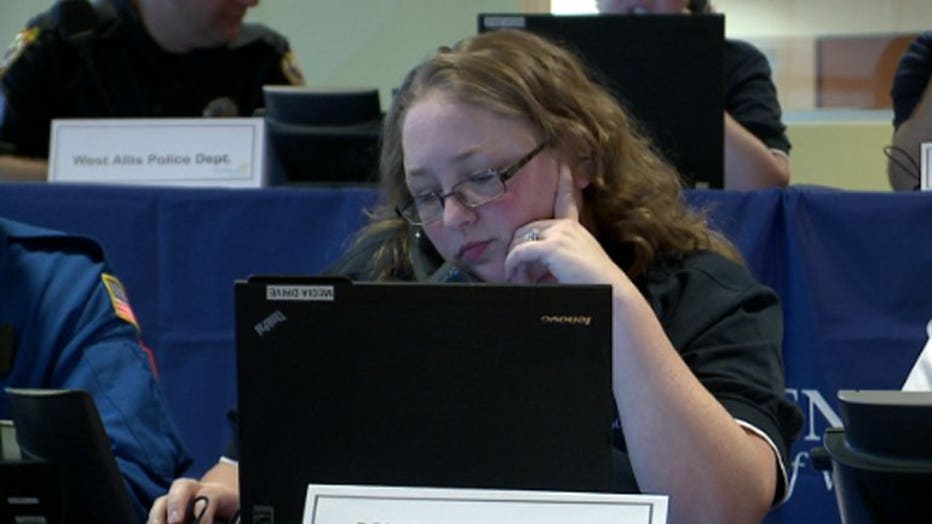 After the tragedy in Las Vegas, hundreds of people lined up to give blood. And lives were saved because of the blood hospitals already had in stock. However, more is needed and the work is never done. 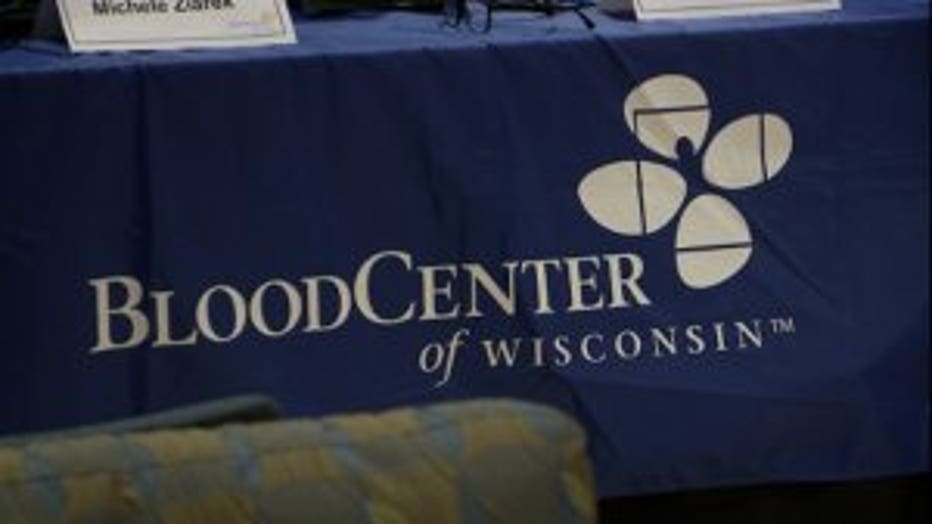 "As a society, we should always be looking out for each other -- and this is just one small way of doing that," said Lt. Murphy.

The phone bank for donations is closed, but that doesn't mean you still can't set up an appointment to give blood.

CLICK HERE to learn more about the BCW, or to make an appointment online.