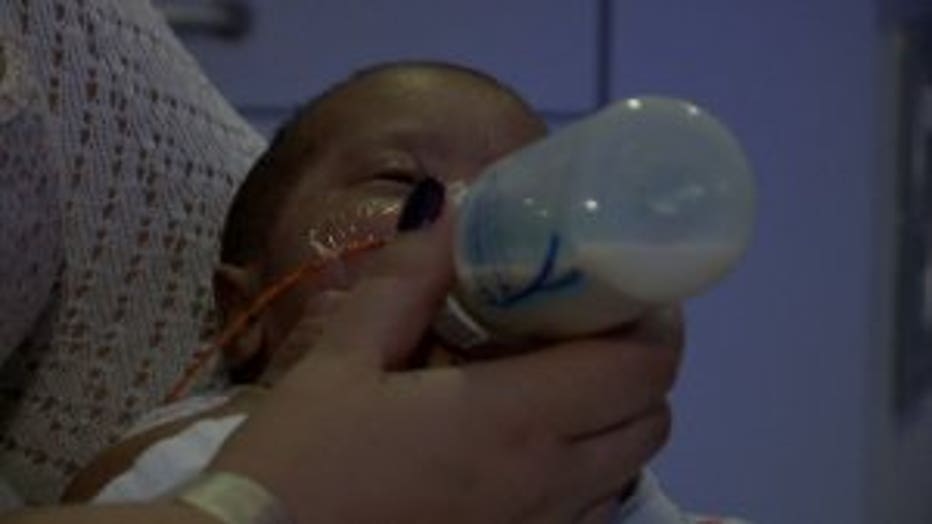 MILWAUKEE -- In October, we told you about a Halloween costume contest for the babies in the Aurora NICU. The winners received a small prize. A FOX6 viewer saw our story -- and wanted to do something for all of those babies.

Under the dim lights of the Neo-Natal Intensive Care Unit -- milestones are marked by the minute. Every day is a gift. It's a place where parents who can't always hold their baby cling to hope.

"It’s not easy. You go through so many different things," said Amber Buckley. 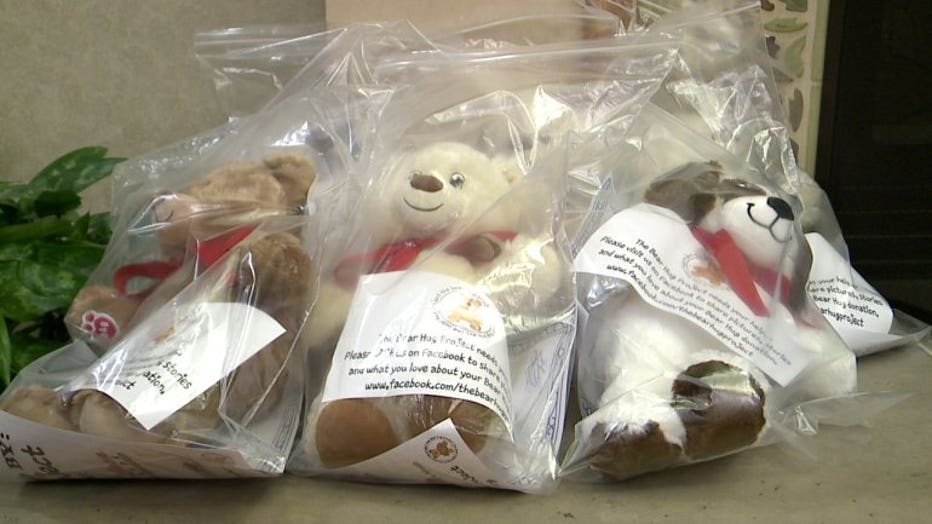 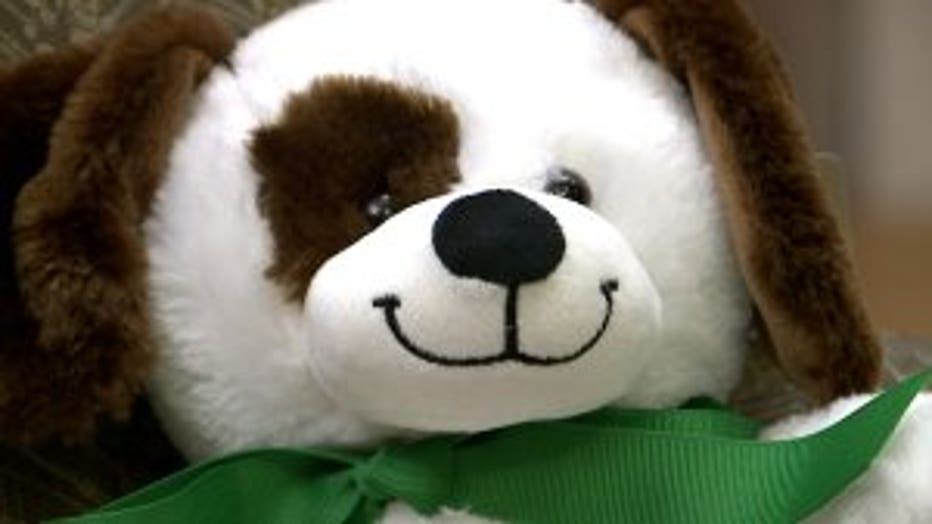 It's hope that Noel Schoessow helps deliver. The founder of "The Bear Hug Project" raises thousands of dollars a year to purchase stuffed animals for hospitalized children. It's a passion project for the father of two -- who spent more than a year of his young life confined to a hospital bed.

"You're gonna get me emotional. There are a lot of times you're alone and scared, so this can mean a lot to someone," said Schoessow. 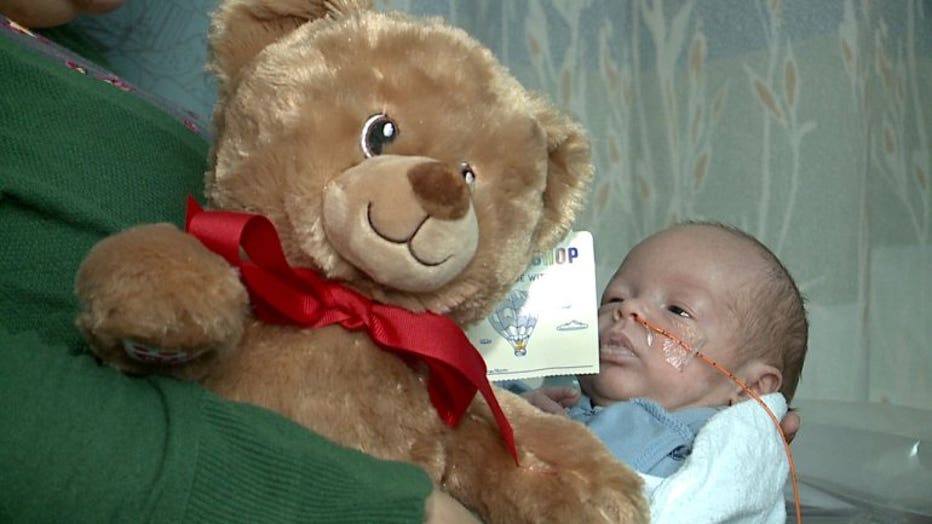 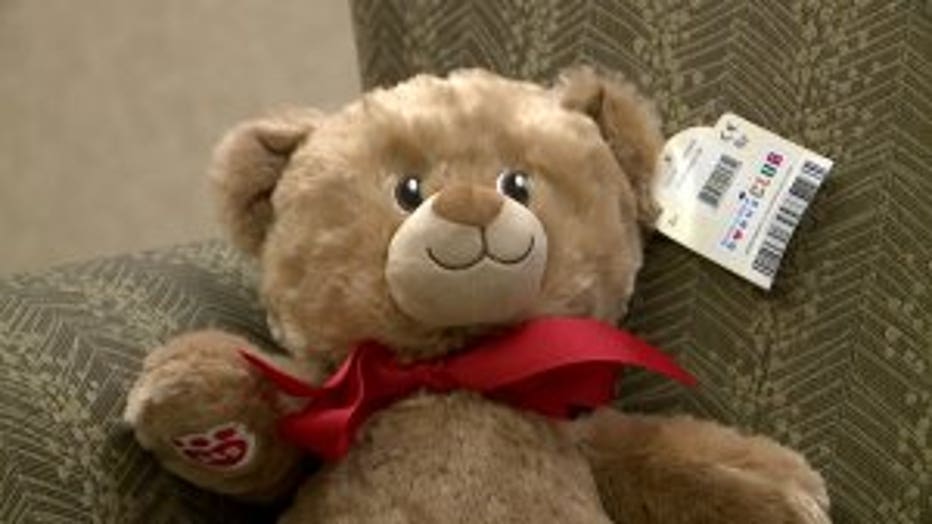 "We don't make anything. We don't solve anything -- but we bring smiles. Sometimes you need a smile," said Sarah Von Asten, with "The Bear Hug Project."

"It's a roller coaster, and some days it's nice to have something to hold onto," said Teresa Beauchamp, Aurora Health Care.

"For somebody to come in thinking about the babies, it's not just a gift. It's so much more," said Buckley. 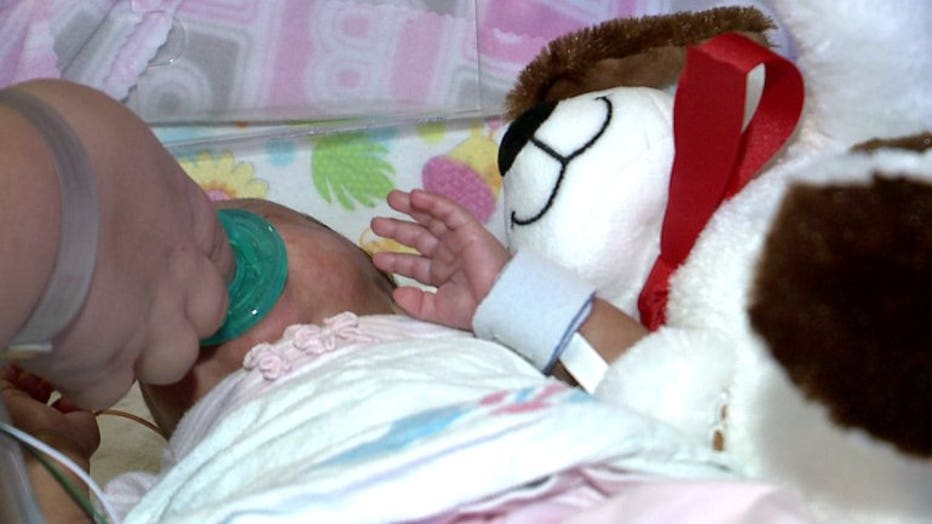 The bears serve as a reminder that hope can brighten even the darkest days.