Some not allowed into UWM Panther Arena for graduation

Some not allowed into UWM Panther Arena for graduation 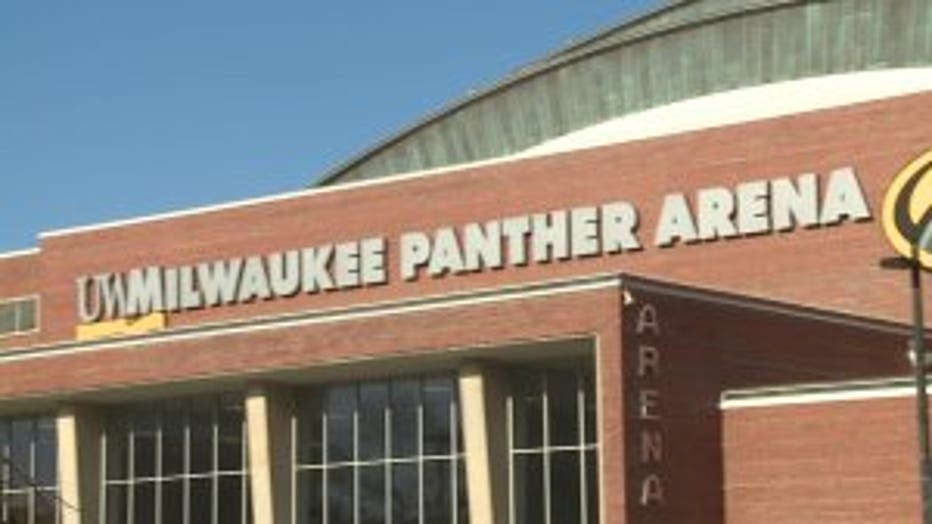 MILWAUKEE -- As students walked across the stage to receive their diplomas during the winter commencement ceremony at the University of Wisconsin-Milwaukee on Sunday, Dec. 16, some guests weren't allowed inside the UWM Panther Arena.

Arena officials on Twitter said shortly before 11 a.m. they could no longer allow guests in due to the arena being at maximum capacity.

A UWM spokesman said after all 11,000 seats were taken, they opened up an overflow area with 1,000 seats. Once those were full, arena personnel said they couldn't accommodate more people without violating the safety code, and people began to be turned away. Arena officials said "guest safety is our number one priority," and said guests could watch the ceremony online, as it was streaming live.

The UWM spokesman noted more than 2,100 graduated in December of 2017, so numbers were up just a bit this year. He noted that the difficulty is, they don't know how many people will walk during the graduation ceremony until the day it happens, and they've never ticketed for this ceremony.

He said there will be a debriefing this week, where officials will discuss how to accommodate a larger crowd in the future -- possibly adding a larger overflow area, or a second ceremony, but we're told they won't be changing venues.

FOX6 News spoke with some people outside who said they were upset they couldn't see the ceremony. One man said he flew from Austin, Texas to see his daughter's big moment. 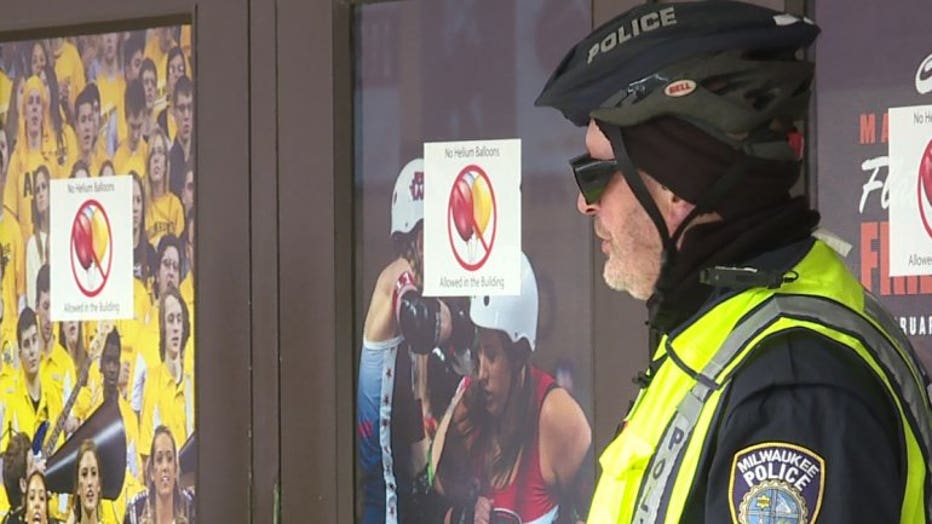 "Yeah, I got other family in there, but I'm the dad. Here it is -- I'm out here and can't even get in. That's crazy. I flew in and can't even celebrate it with her. It's just unfair," said Elbert Gordon, whose daughter was graduating.

"Somebody showed me they're streaming on YouTube, but I already missed her walking across the stage. They got a little rowdy with the security guard. He was the only one out here. Every time someone would walk out, about 10 people would rush in on him," said Lisa Gross, whose cousin was graduating.