MILWAUKEE -- Thanongsack Sayavong pleaded not guilty on Monday, April 29 to multiple charges for allegedly installing a hidden camera inside a women's restroom at a car dealership in Glendale. The accused is Thanongsack Sayavong. He faces three counts of "capture an intimate representation without consent."

Also in court Monday, Sayavong waived his right to a preliminary hearing -- and the court found probable cause to bind him over for trial.

According to the criminal complaint, a Glendale police officer responded to the car dealership on April 6 for a "request for police." A woman indicated to the officer that when she was using the women's bathroom, "she noticed what appeared to be a recording device partially concealed in the paper towel dispenser." The device was removed from the dispenser and given to the officer. When the device was recovered, the complaint indicates "there were three poker chips that were also recovered, that appeared to be used as shims to position the recording device. 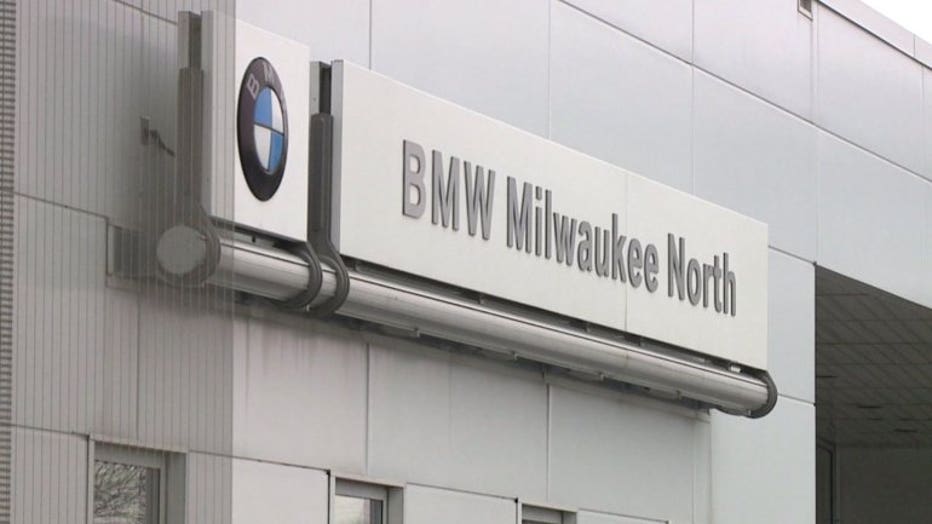 When a detective reviewed the video from the device, he "observed dozens of video clips of individuals." The device also included a clip that shows Sayavong "placing the portable device in the women's bathroom paper towel dispenser. The defendant looked directly into the camera several times and it is apparent he is adjusting either the location or angle of the camera," the complaint says. A manager at the car dealership helped authorities identify Sayavong as the man in the video. 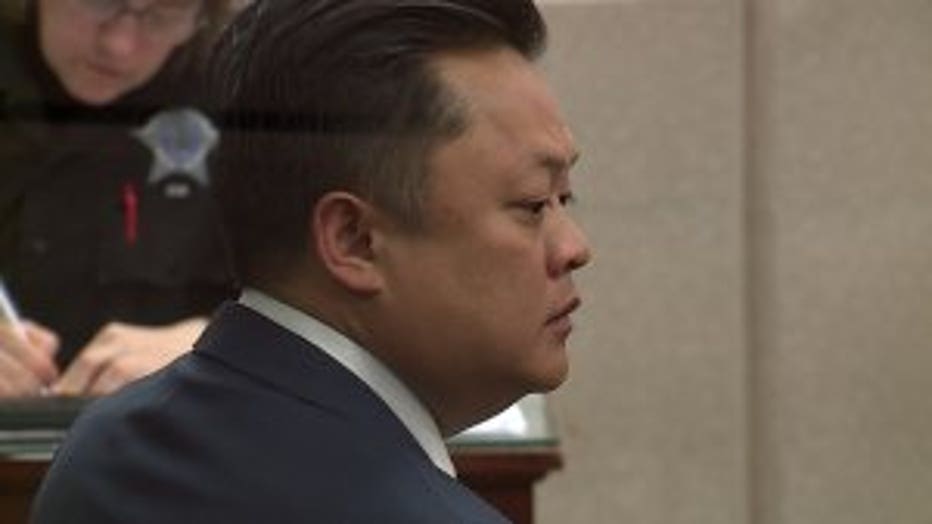 The complaint indicates a search warrant was later conducted at Sayavong's residence "and a set of poker chips, matching the poker chips that were recovered with the video recording device were found in the defendant's residence."

Sayavong is due back in court on Thursday, May 9.