MENOMONEE FALLS --  A local barber is hanging up the scissors after several decades in business. With an electric razor in hand and a client in his chair is how Menomonee Falls barber Pete Sorenson has spent the last 45 years. On Friday, Dec. 27 his journey came to an end. 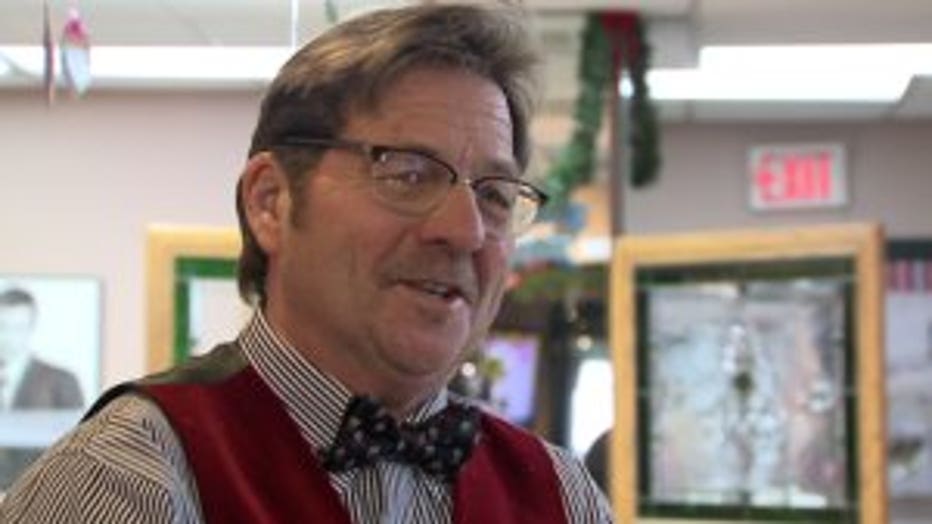 "I guess all these accomplishments is kind of hitting me now," said Pete Sorenson.

He's the owner of Pete's Main Street Headliners. Sorenson spent Friday fulfilling his customer's needs for the last time before he retires.

"Leaving on top and on my terms is the only way I felt granted," said Pete Sorenson.

One of Sorenson's last clients was also his first. Neil Tolsma is part of the reason Sorenson got to where he is today. 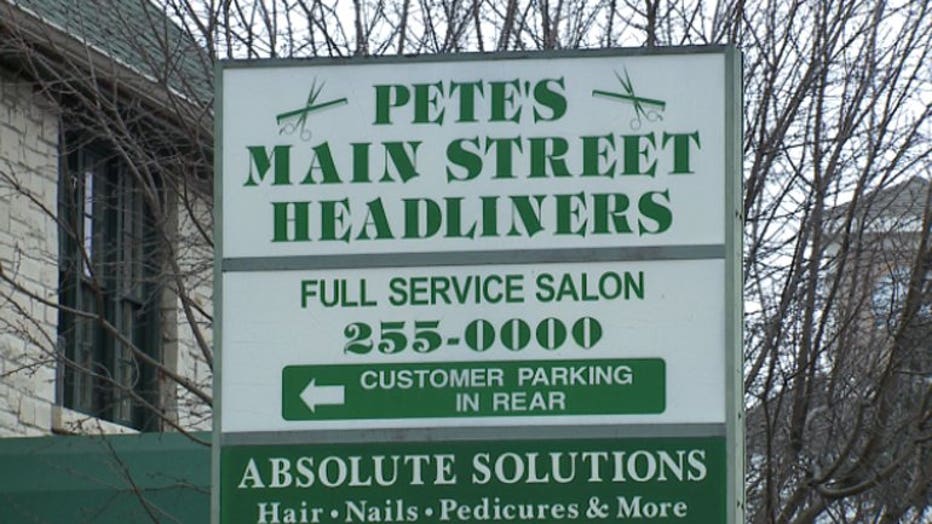 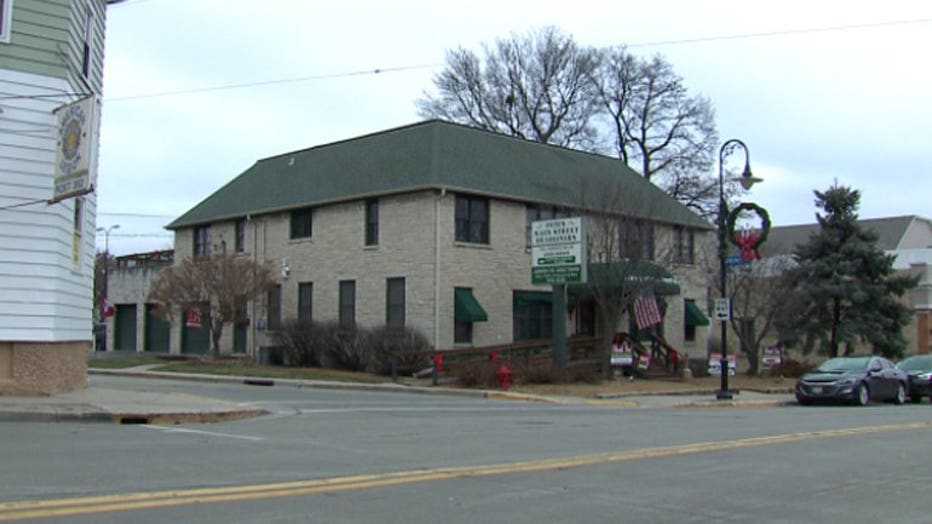 "There was this new kid working there and that was Pete. When he started cutting my hair I had no gray hair," said Neil Tolsma. 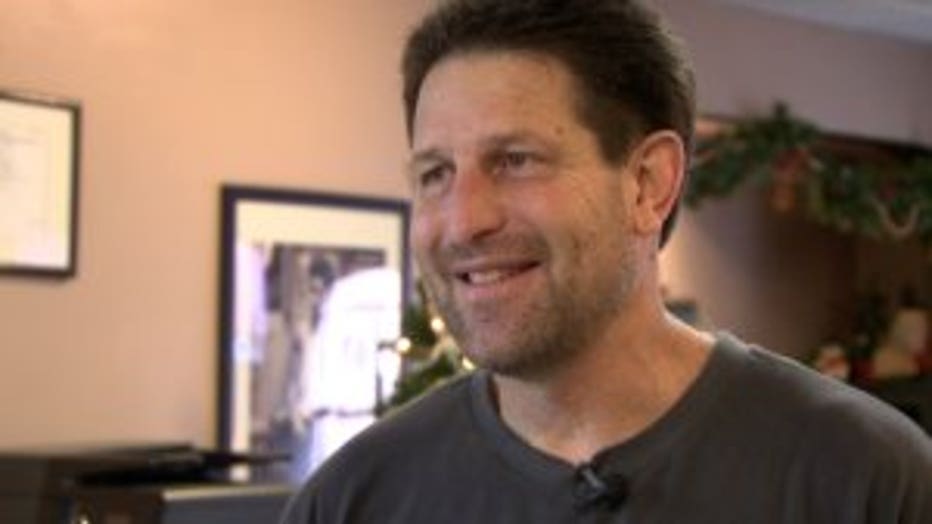 But as Tolsma's hair gets shorter -- the closer it got to goodbye.

"Obviously it's kind of hitting me now," said Sorenson.

Many of Sorenson's clients came in for the last cut Friday after years of being styled by him. Some say they love the rapport and conversation -- calling the long-time barber an outgoing character they'll never forget.

"I've been here for 40 plus years, so he does a good job on my hair," said Brian Hoerschner, customer for more than 40 years. 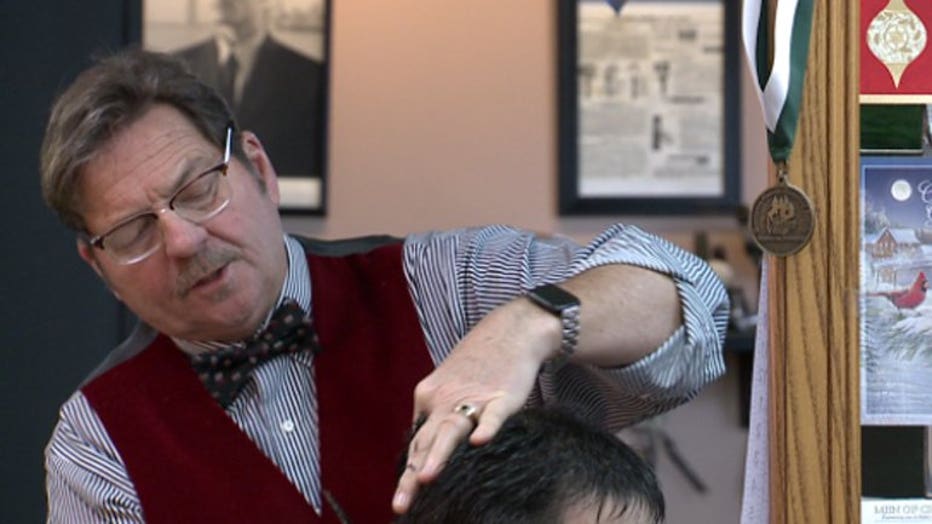 While the shop's doors might be closing for good -- Sorenson says it's not a goodbye, but a see you later.

"Thanks for the memories," said Sorenson.

Sorenson says he's looking forward to relaxing for the first months of retirement -- and hopes to see his customers around town.