MILWAUKEE -- There was a happy reunion at St. Luke's Medical Center on Tuesday, Dec. 10 between a man who suffered a massive heart attack -- and the two fellow travelers who were in the right place to save him. 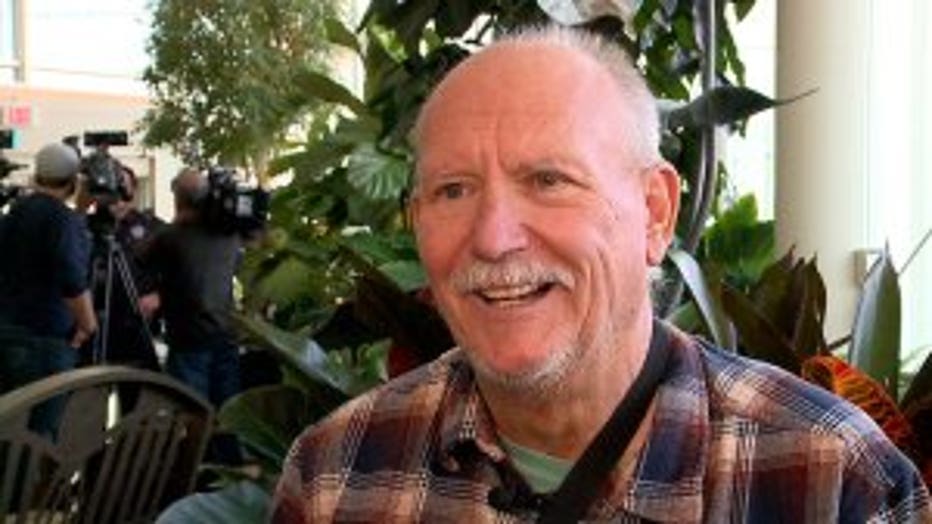 "So close to being on the wrong side of the grass. It's unbelievable," said Michael Bowe.

That's Bowe in his own words -- about his brush with death roughly a month ago.

"I remember the flight attendant saying to put your seats up, and tray tables up, because we're getting ready to land. The next thing I remember is waking up at Saint Luke's that evening," Bowe said. 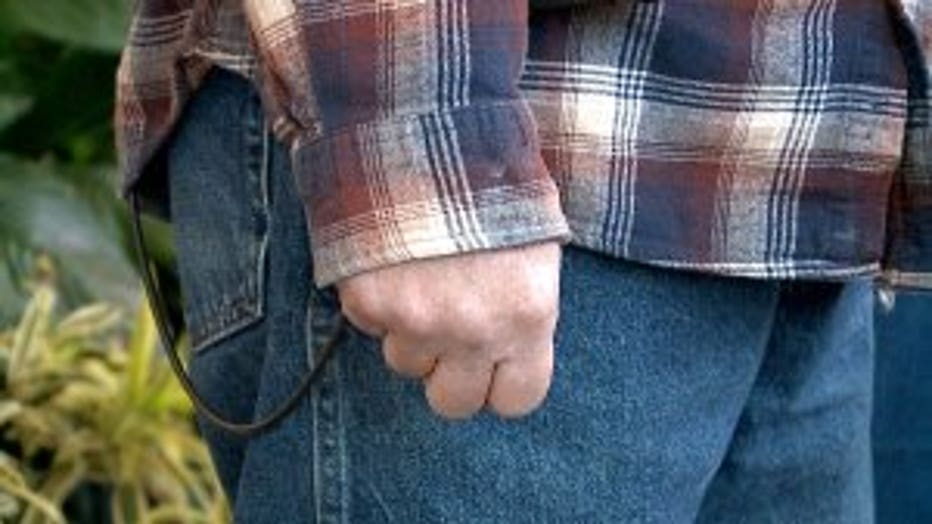 Coming back from vacation, Bowe had a heart attack at the airport's baggage claim.

"Three of the main arteries were completely blocked. And one was only working maybe 90 to 95 percent," Bowe said.

But just as Bowe hit the ground, others went into action.

"I guess my adrenaline just took over. I knew I had to roll him over on his back, and I just started doing compressions," said Patrice Starrett, a nurse.

An off-duty nurse and a paramedic were on the same flight -- and knew they had to act fast. 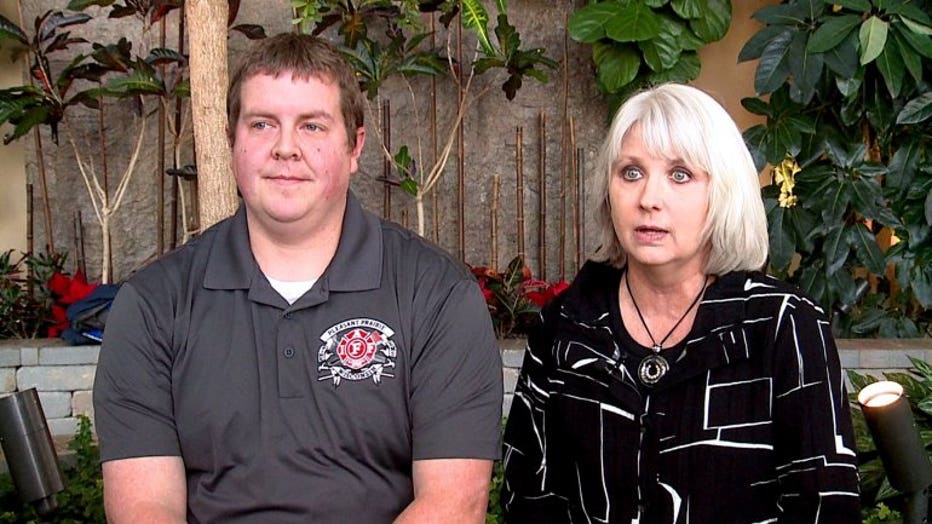 "Just took over, started doing the CPR, we got the AED pads on him," said Marc Lois, a firefighter paramedic.

Bowe was shocked nearly ten times before coming to at the hospital.

"When I woke up, I thought I was having a dream of some kind," Bowe said. 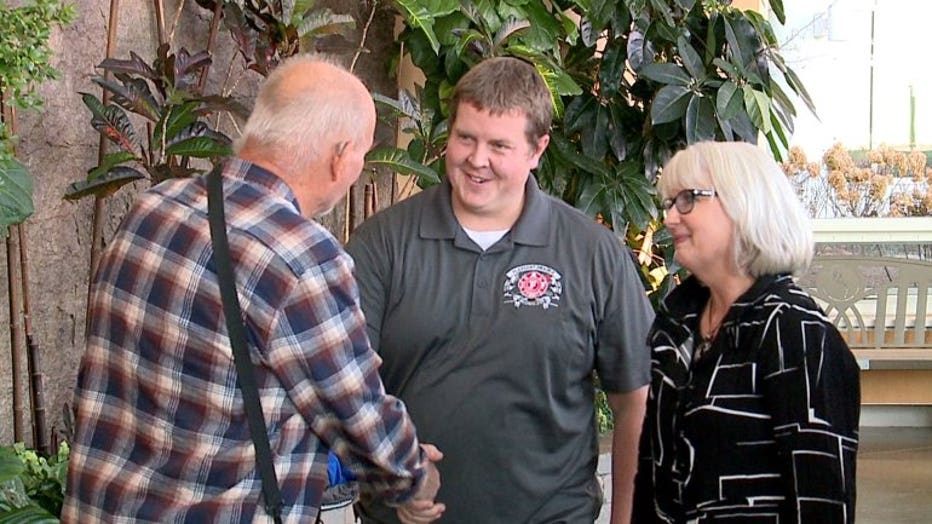 Bowe had quadruple bypass surgery to get his heart back in working condition. On Tuesday, three weeks later, he met those who saved his life.

"I mean, I owe my life to them. If they aren't in there, the paramedic or the nurse there, I'm dead on the floor," Bowe said. "Thankful, thankful, thankful that they were there." 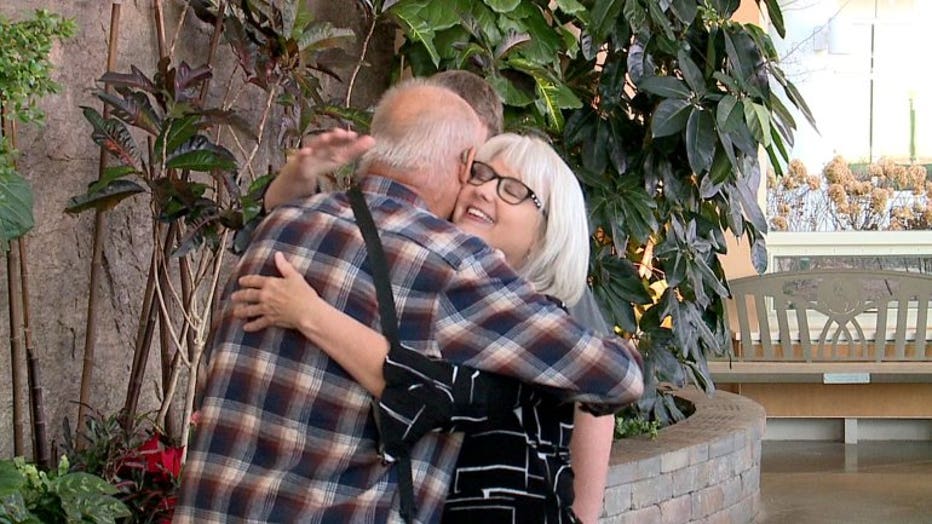 Bowe tells FOX6 News that his brush with death has left him humble. He plans to get recertified in CPR, so that if he ever finds himself in a position to save someone's life, he will be able to.