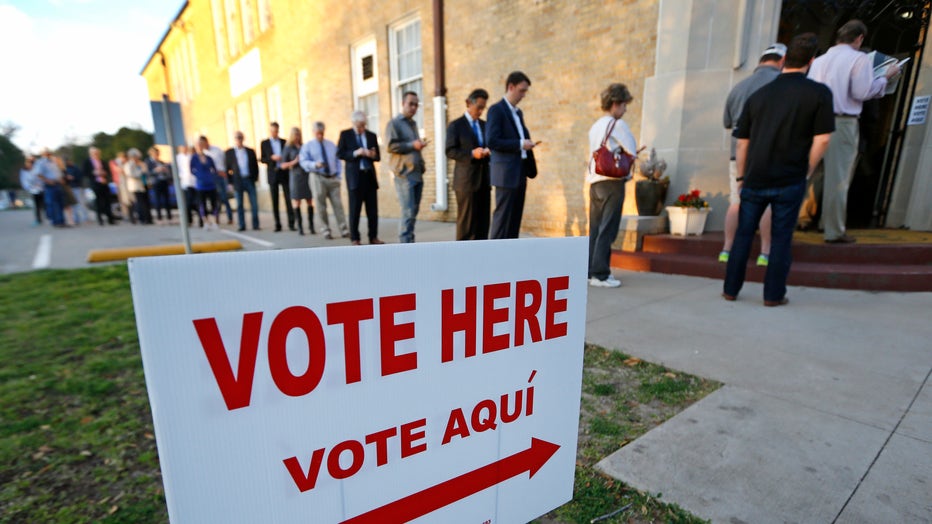 Voters line up to cast their ballots on March 1, 2016 in Fort Worth, Texas. (Photo by Ron Jenkins/Getty Images)

Discrimination was a “motivating factor”

A Texas law that requires voters to show ID before they can cast their ballots was designed to discriminate against minorities, a federal judge ruled Monday, marking the second time she has condemned the law’s intentions.

"A discriminatory purpose was at least one of the substantial or motivating factors behind passage,” Ramos wrote in her 10-page ruling, adding that the voter ID law — which is largely considered to be the toughest in the nation after a court struck down a similar North Carolina rule in July — violated the Voting Rights Act of 1965.