EL CENIZO, Texas — The worship service at Plenitud de Vida church is still held in Spanish, even though the children of the original immigrant congregation are English speakers.

“We do it so that everyone can participate,” Pastor Juan Gonzalez is quick to say.

Like many of the town’s long-time residents, Gonzalez remembers the scorn and hate that came El Cenizo’s way after the town voted not once, but twice to make Spanish the official language at its meetings. He doesn’t want those feelings to haunt the town again.

“That was a misunderstanding. A lot of people thought we were the worst. We even got threats,” Gonzalez said. He was referring to ordinances passed in 1999 and again in 2006 that brought national attention to a town then seen as turning its back on this country’s heritage and laws.

Today, the people of El Cenizo, a community of fewer than 4,000 on the U.S.-Mexico border just under 20 miles from Laredo, Texas, are making an effort to learn at least some English to get better jobs, and they are making sure their children succeed in the American school system. According to Census data, 68 percent of the town’s population lives below the federal poverty line and more than half lack health insurance. 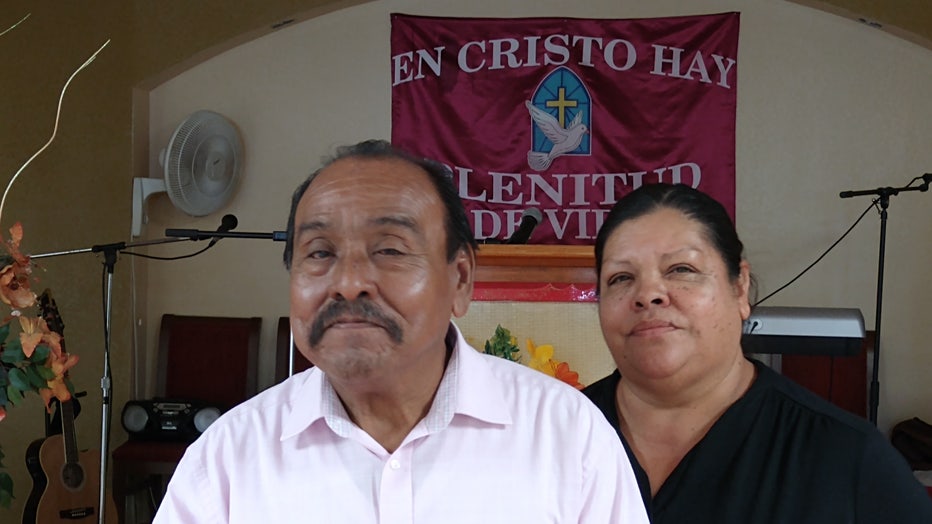 “You get better jobs if you speak English, people know that,” said Martin Gallegos, a father who on Sunday took his twin sons to the town’s only park.

He said this community is undergoing a generational change, from being a town of adult immigrants to a place where families with U.S.-born children are the norm.

“‘A lot of immigrant families have left or been sent back (to Mexico). You can see a lot of empty houses all over,” he said, also noting that the presence of the Border Patrol in the town has increased over the years.

Gonzalez, the pastor, explains that El Cenizo’s “Spanish-only” ordinance wasn’t an act of defiance against the values of the United States of America, but merely a fact of life. 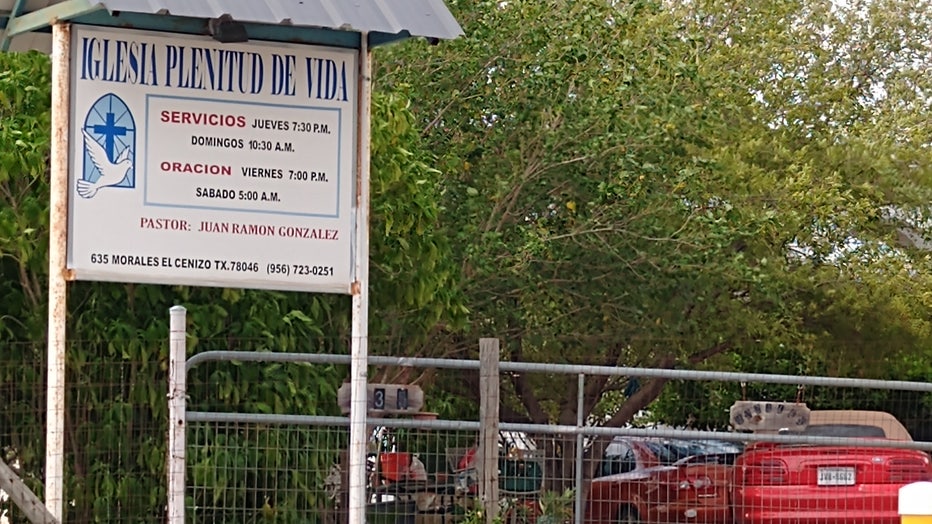 “When the town incorporated, even those in government did not speak English. The plan was when the children grew up, the meetings would be in English. Today everything is done in English unless someone needs help in Spanish,” he said.

But the town continues to be on the radar of political activism. In 2017, El Cenizo became the lead plaintiff against SB4, a bill passed by the Texas Legislature to crack down on so-called “sanctuary cities” — those that limit their cooperation with federal immigration authorities. Border Report tried to speak with El Cenizo Mayor Elsa Degollado, who initially agreed to an interview, but called it off at the last minute.

Gonzalez said the town, one of the poorest in Webb County, is slowly improving and is proud of the achievement of its U.S.-born children. Two town high school graduates were accepted to Harvard in the last decade, and his own daughters are working professionals. One is a teacher and the other works for one of the federal immigration agencies.

With the Rio Grande on the other side of El Cenizo’s public park, residents say unauthorized migrants come across from time to time.

“They are just passing through. As servants of God, we have to help people but they cannot stay. We give them spiritual comfort, water or food, and then we see them off. The Border Patrol is aware of this,” he said.